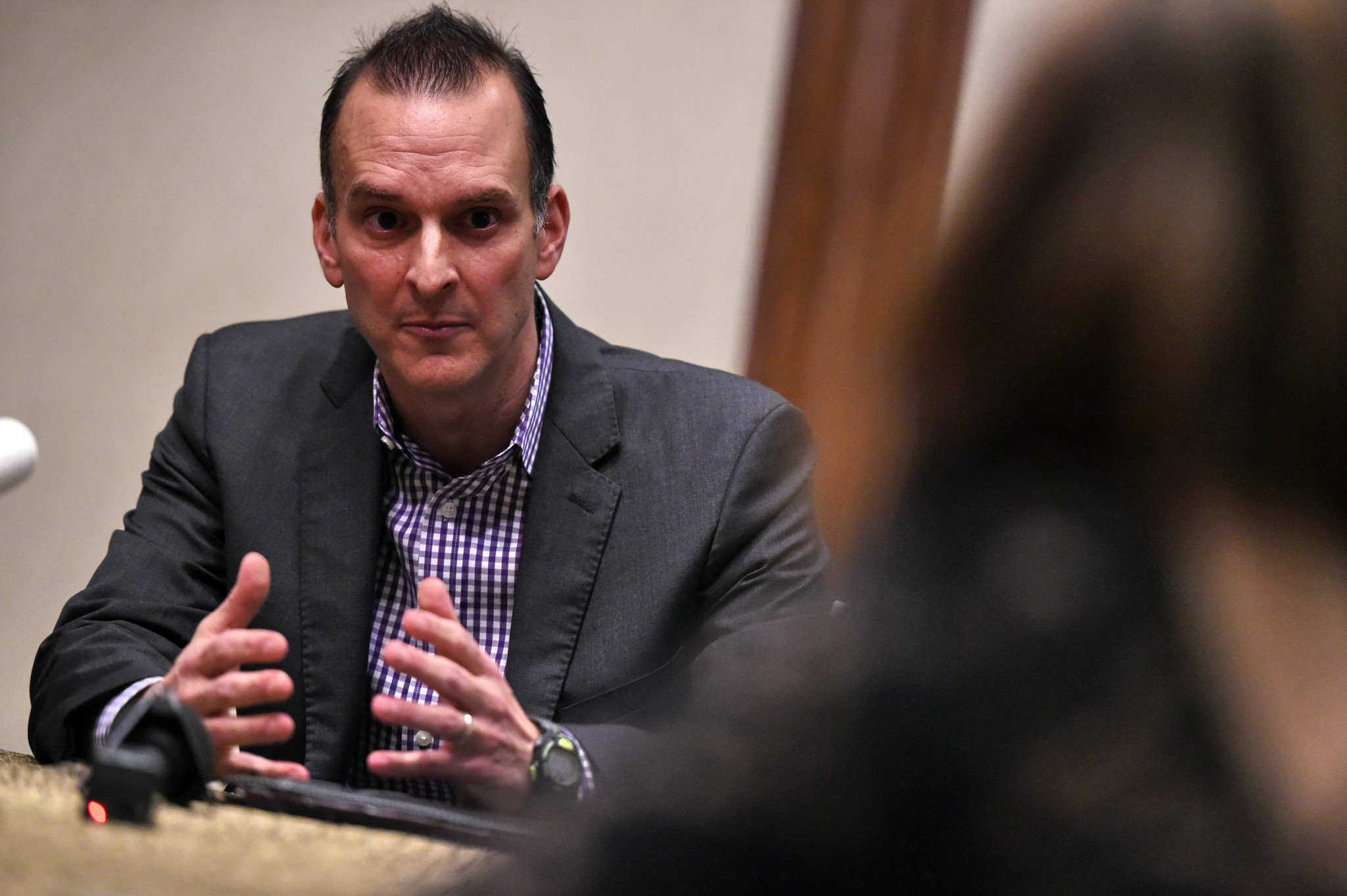 The International Olympic Committee (IOC) has been drawn into the row over the Russian Olympic Committee's (ROC) involvement at Tokyo 2020, following critical comments of Travis Tygart, chief executive of the United States Anti-Doping Agency (USADA).

In an email to Reuters which was published on yesterday, Tygart was scathing of the IOC and the World Anti-Doping Agency (WADA), describing the decision to allow Russian athletes to compete under the ROC banner as a "farce".

"Unfortunately, we’ve seen this horror film already - where the Russian state-sponsored doping programme walks free and Russia wins while the IOC and WADA leaders attempt to pull the wool over the world’s eyes by claiming Russia is 'banned'", the USADA chief executive claimed.

"All can now see this 'ban' once again for the farce that it is.

"It is barely a 'rebrand' and will do nothing to stop the corruption in Russia and likely will embolden others willing to win by any means.

"It's a doomed system that allows, as it has here, one nation to make a mockery of the Games by their thirst for medals over values."

However, according to Russian state news agency TASS, the IOC has distanced itself from the issue, with a spokesperson responding to a query about whether Tygart’s remarks would be further investigated: "This question should be asked to the World Anti-Doping Agency."

The dispute was sparked on Friday (July 30) when American swimmer Ryan Murphy speculated "I don’t know if it was 100 per cent clean" after finishing second in the men’s 200-metre backstroke final, won by ROC athlete Evgeny Rylov.

"I do believe there’s doping in swimming," Murphy added.

However, Murphy later claimed his remarks were a broader reference to his views on the situation in swimming, and were not aimed directly at Rylov, adding: "To be clear, my intention is not to make any allegations here.

"Congratulations to Evgeny and Luke [Greenbank, Britain's bronze medallist], I think they did an incredible job.

"They both work really hard, got great technique."

Stanislav Pozdnyakov, the President of the ROC, said its success answered critics who suggested "our athletes can't compete without doping."

"There are a lot of people here that should not be here," said King.

"I wasn’t racing anyone from a country who should have been banned and instead got a slap on the wrist and rebranded their national flag.

"So, I personally wasn’t as affected.

Russian athletes are competing at Tokyo 2020 under the "neutral" ROC banner, as WADA and the Court of Arbitration for Sport have banned Russia’s name, flag and anthem from featuring at all World Championships and Olympic Games for two years from December 2020 because of the "cover-up of the cover-up" in the state-sponsored doping scandal.

WADA had initially imposed four-year sanctions for the manipulation of data at the Moscow Laboratory, which were then halved by the CAS.

Swimmers Veronika Andrusenko and Aleksandr Kudashev were provisionally suspended for Tokyo 2020 by the International Swimming Federation (FINA) in July based on WADA evidence from its investigation into manipulation of Moscow Anti-Doping Laboratory data, but CAS dismissed FINA's charges and removed the suspensions.

The ROC won five medals in the swimming, including two golds.