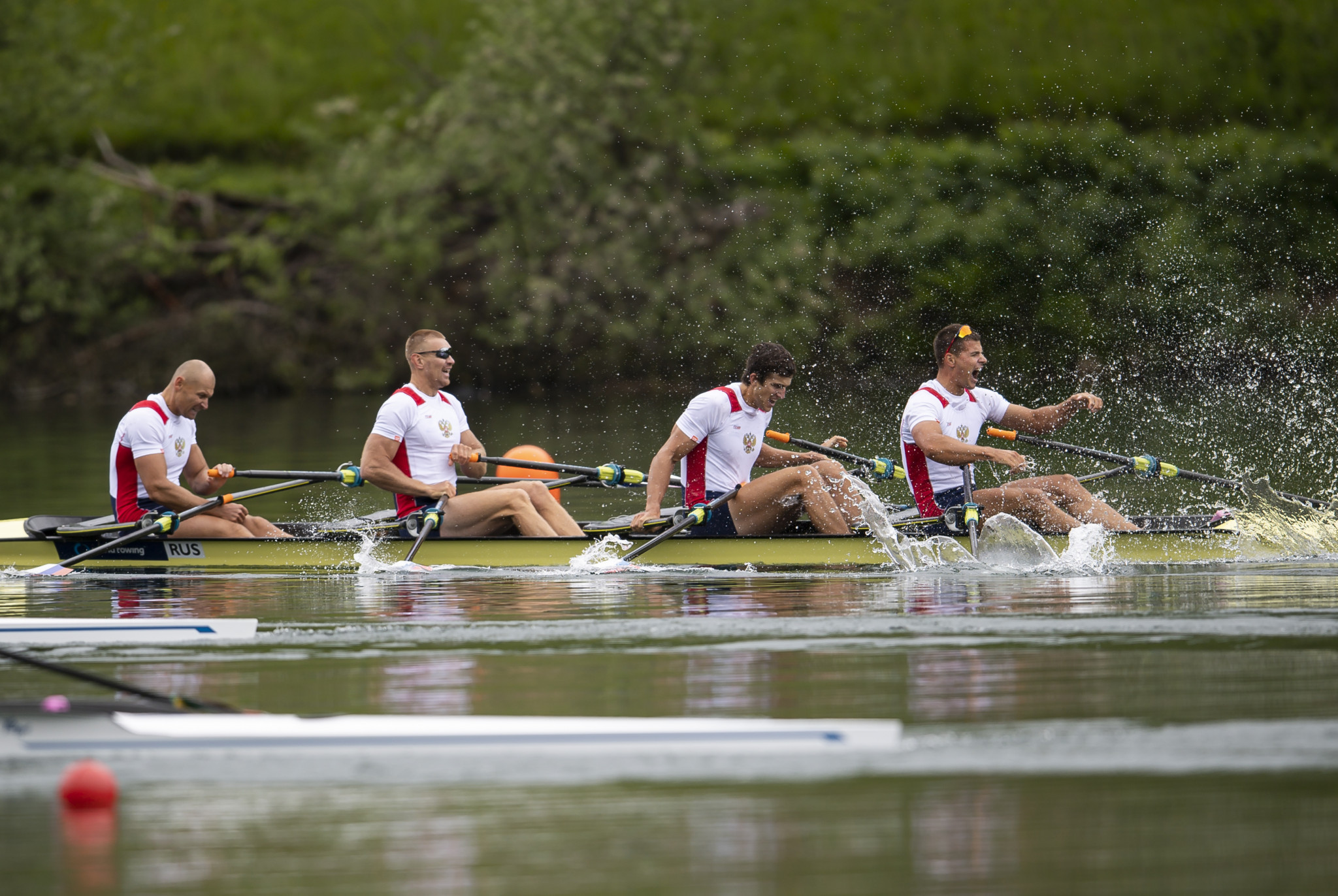 The Russia Olympic Committee’s (ROC) men’s quadruple sculls team has been withdrawn from the Tokyo 2020 Olympics following the decision to exclude two rowers over positive tests for the banned substance meldonium.

Nikita Morgachev and Pavel Sorin tested positive for the drug, which is believed to increase endurance, at an out-of-competition test on June 17.

The test was conducted at a training camp in Greece.

The pair were part of the quadruple sculls team to earn a Tokyo 2020 berth at the final Olympic qualification event in May.

The Russian Rowing Federation (RRF) has now decided to withdraw the team, after determining the potential replacements for Morgachev and Sorin were not up to Olympic standard.

"The RRF Coaching Council has deeply analysed training results of two potential substitutes in the M4x crew and has concluded that their level of skills does not meet the Olympic Standards," a RRF statement said.

"Considering these and other important factors, as inability to properly conduct the final stage of preparation by athletes of this crew for the Olympic Games, high psycho-emotional tension and pressure and, as a result, the inability to show a decent result at the upcoming very important regatta, the Federation’s leadership decided with a heavy heart to withdraw the crew from the competition."

World Rowing has confirmed the Lithuanian Rowing Federation has been contacted to offer the ROC’s spot in the Olympic competition.

The International Olympic Committee (IOC) determined Lithuania could secure the place on an exceptional basis.

Lithuania had finished as the next highest placed boat in the Olympic qualifier.

Lithuania would have a tight turnaround if they are to accept the place.

The men's quadruple sculls rowing competition is scheduled to begin on Friday (July 23).

Heats are due to take place prior to the Tokyo 2020 Opening Ceremony.

Repechages are set to take place on July 25, with the final scheduled for July 27.