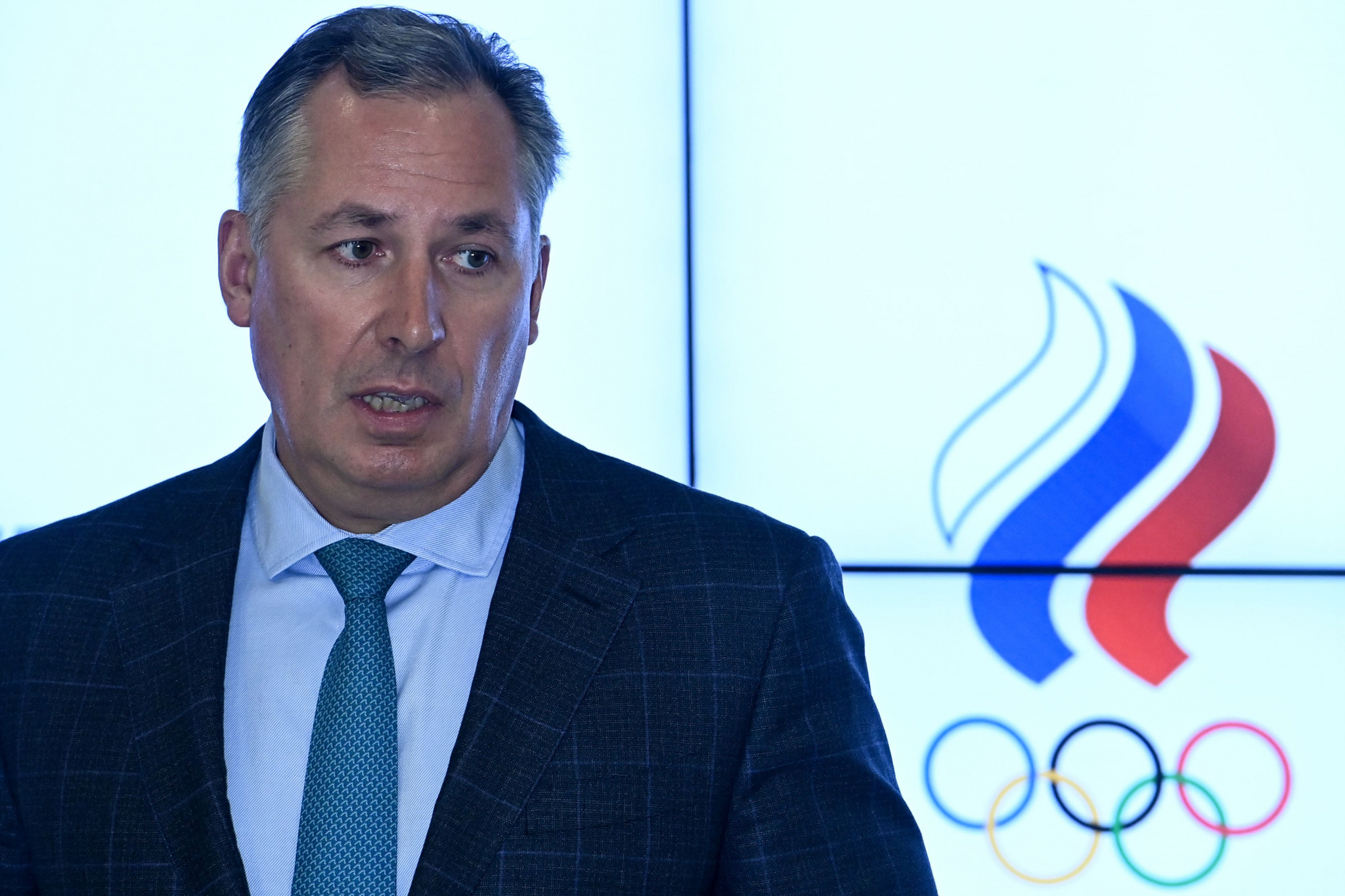 The Russian Olympic Committee (ROC) says it will send a 335-member team to the delayed Tokyo 2020 Olympic Games, which will compete neutrally under the terms of the Court of Arbitration for Sport (CAS) decision.

ROC President Stanislav Pozdnyakov confirmed the size of the of the delegation following confirmation that its basketball team will miss the Games after being eliminated from the final qualifier.

"The main topic of discussion at the Executive Committee was the approval of the composition of the ROC Team for participation in the Games," Pozdnyakov said.

"We hope that the final stage of preparation will take place in a calm atmosphere.

"Taking into account the anti-epidemiological measures taken at federal bases, we will be able to avoid cases of illness among athletes.

"I would like them to go to Tokyo in a good mood and make their Olympic dreams come true.”

Under the terms of the decision by the CAS, which halved the four-year package of punishments initially imposed by the World Anti-Doping Agency (WADA), Russian athletes can only compete at the Olympic Games and World Championships as neutrals.

The implementation of the decision will see the delegation compete as "ROC", with the Russian flag, anthem and symbols banned.

A "neutral" uniform was revealed in April.

The ROC has confirmed volleyball player Maksim Mikhaylov and sabre fencer Sofya Velikaya as the flagbearers for the Games.

Mikhaylov was a member of the Russian team which earned men’s volleyball gold at the London 2012 Olympics, having claimed bronze four years earlier at Beijing 2008.

Fencing star Velikaya has won three Olympic medals during her career, including gold in the team sabre event at Rio 2016.

Velikaya, the head of the ROC Athletes' Commission, won individual sabre silver at London 2012 and Rio 2016, while she has earned eight gold medals at World Championships.

The joint flagbearer announcement follows the International Olympic Committee’s (IOC) confirmation that nations could select a male and female athlete together.

Both athletes will fly a flag with the ROC logo at the Opening Ceremony on July 23.

The IOC has approved the use of First Piano Concerto by Pyotr Tchaikovsky for the Russian team during medal ceremonies to replace the banned national anthem.