On September 7, 2016 at the Maracanã Stadium in Rio de Janeiro, more than 2,500 people came together to execute Marcelo Rubens Paiva’s vision for an Opening Ceremony to remember.

The theme of the night was “Everybody has a heart” and in an interview Paiva stated the Ceremony would therefore focus on “humanity, on the human condition, on feelings, difficulties, solidarity, love and heart”, It had been reported that the Ceremony was on a tight budget when fellow director Flávio Machado responded that “we have enough to do what we wanted to create”, later following up with “it wasn’t a problem and it’s not going to be an excuse”.

Beginning its journey as six individual flames, the Paralympic flame began to travel to Rio de Janeiro on September 1. Five of the six smaller flames originated in each of the five Brazilian regions and the sixth flame was taken from Stoke Mandeville in England, the birthplace of the Paralympic Games.

On September 7, the flames reached Rio and were combined in a cauldron to form the esteemed Paralympic flame. Andrew Parsons, the then President of the Brazilian Paralympic Committee, explained in an interview: “We want to invite people from across Brazil and all over the planet to participate and send a little of their warmth and energy to create the Paralympic Games flame.”

The Torch was carried into the Maracanã by 1984 Paralympic gold medallist Marcia Maslar who sadly slipped on the rain covered floor upon her arrival. Jovially, she got back up and smiled to the audience before handing over the flame to Clodoaldo Silva, a Brazilian Paralympic swimmer who, among other achievements, most notably acquired four world records at the 2004 Summer Paralympics in Athens. Silva was last in the seven-day Relay and had the pleasure of lighting the cauldron to begin the Paralympic Games.

Throughout the course of the 2016 Paralympics, the Games reached a cumulative TV audience of a staggering 4.1 billion people, with people watching in more than 150 countries. From September 7 to 18, more than 4,350 athletes from more than 160 countries took part in 528 medal events in 22 different sports. These sports included the recently-added canoeing and triathlon, appearing for the very first time in Rio de Janeiro.

One of the most memorable moments of the Games was when former F1 driver Alex Zanardi won a gold medal in Para-cycling on the eve of the 15-year anniversary since a life threatening crash. At the 2001 German EuroSpeedway, Zanardi had a life-changing accident that resulted in the loss of both his legs and his heart stopping an astounding seven times. After his win in the H5 road time trial, the Italian said: “Normally I don’t thank God for these types of things as I believe God has more important stuff to worry about, but today is too much, I had to raise my eyes and thank him.”

A day later he went on to win the silver medal in the H5 men’s road race. Zanardi brought home yet another gold following his team’s success in the H2-5 mixed team relay and added: “I feel my life is a never-ending privilege.”

A notable disqualification from the Games was the ban of Russian Paralympians after a forensic investigation of their involvement at the 2014 Winter Paralympics in Sochi concluded there had been foul play, including the manipulation of the doping scheme and sample swapping.

The International Paralympic Committee (IPC) voted unanimously to ban the entire Russian team from the 2016 Paralympics in Rio de Janeiro as they believed the Russian Paralympic Committee had an inability to enforce the IPC’s anti-doping requirements along with the World Anti-Doping Code. The IPC later announced how they believed it was “a fundamental constitutional requirement” to be able to follow such protocols.

Britain’s Jonnie Peacock won the T44 100m final. He won with a time of 10.81sec, almost a quarter of a second ahead of silver medallist Liam Malone of New Zealand.

Peacock said: “It’s times like this when you have to look back on your experiences as an athlete.

“I kept pushing and that’s when I started pulling away.”

A memorable part of the Games was the podium sweep in archery for Great Britain. Jessica Stretton won the W1 women’s archery with fellow British competitors Jo Frith and Vicky Jenkins claiming silver and bronze. After the event, Stretton said: “It feels just amazing. We’ve had a podium like this in an international competition before and it’s just the most amazing feeling ever.”

It was the second time in history that there was a podium sweep for archery at the Paralympic Games. The first was the recurve men’s standing competition at London 2012, where Russia swept the podium. Jenkins later added: “It was amazing, the crowd has been amazing cheering and everything. There are a lot of people here and I’m really enjoying it.”

To mark the end of an incredibly successful Paralympics, the Closing Ceremony took place on September 18 in which the IPC President Sir Philip Craven announced the people of Rio de Janeiro and Brazil would be awarded the Paralympic Order in recognition of their support to the Games.

When addressing the Paralympians, Sir Philip said: “You defied expectations, rewrote the record books and turned ill-found pity into pride. You are now heroes and role models for a new generation of sports fans from all over the world.” To end the Ceremony, then Mayor of Rio de Janeiro, Eduardo Paes, handed over the Paralympic flag to Yuriko Koike, the Governor of Tokyo, where the next Summer Paralympic Games will be held. 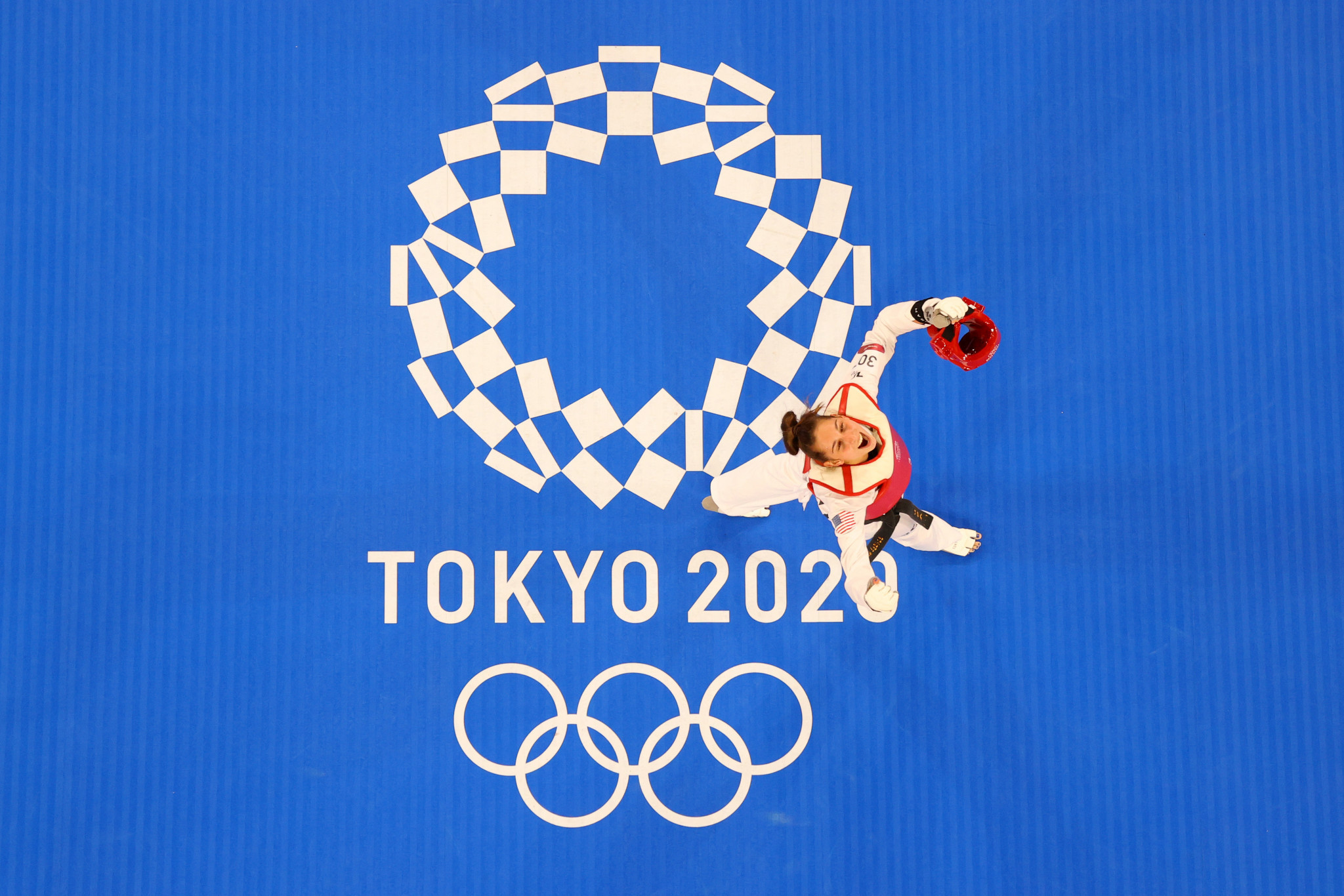