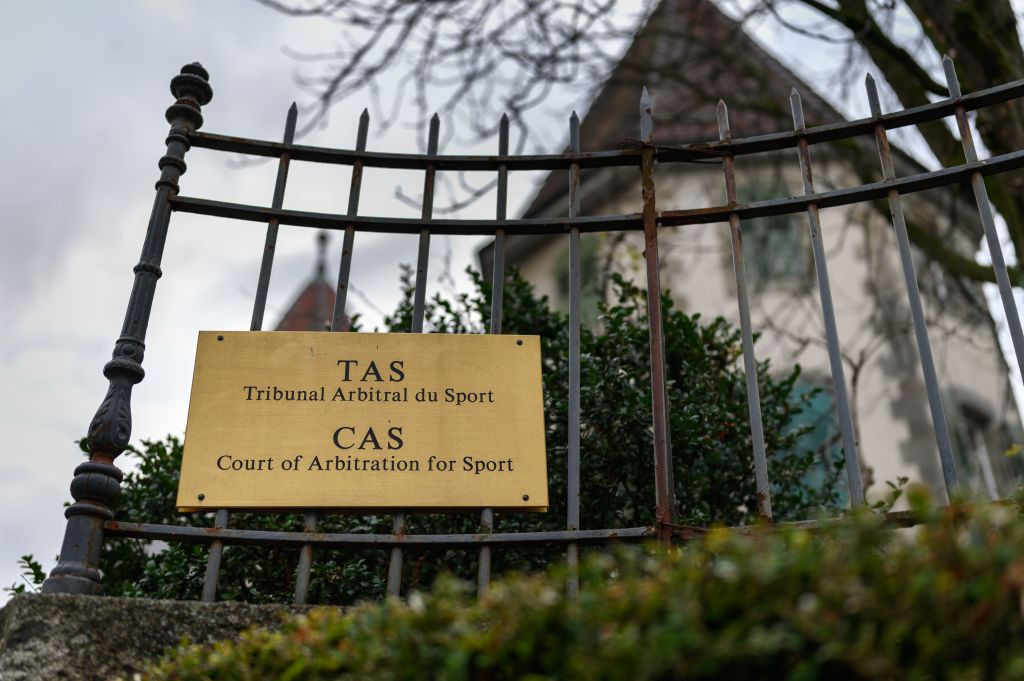 The Court of Arbitration for Sport (CAS) has confirmed hearings in doping and legal cases at the postponed Olympic Games here will be held by video conference because of COVID-19 measures in place at the event.

Sport's highest court will operate an Ad hoc Division to deal with legal disputes and an Anti-Doping Division at the Games.

It is due to open temporary offices at the Japan International Dispute Resolution Centre, located in the same area as the Tokyo 2020 Organising Committee's headquarters, on Tuesday (July 13).

Athletes and other parties wishing to register a case with either division would normally be granted an in-person hearing, but the CAS has said this will not be possible at Tokyo 2020 "due to the current sanitary measures in force in Tokyo during the period of the Games".

The CAS has also promised "free access to high quality dispute resolution services conducted within a timeframe consistent with the competition schedule".

Tokyo 2020 will be the third Olympics where CAS will be in charge of anti-doping issues at the Games.

The CAS Anti-Doping Division will handle potential doping cases handed to it by the International Testing Agency.

Swiss lawyer Ivo Eusebio has been named President of the Division at Tokyo 2020 after serving as Deputy President at Rio 2016, where it featured for the first time.

American handball Olympian Michael Lenard, a vice-president of the CAS, will chair the Ad hoc division.

The Ad hoc Division at the 2016 Games registered 28 cases, while eight were dealt with by the Anti-Doping Division.

The Tokyo 2020 Olympics, delayed to this year because of the COVID-19 pandemic, are due to open on July 23 and conclude on August 8.