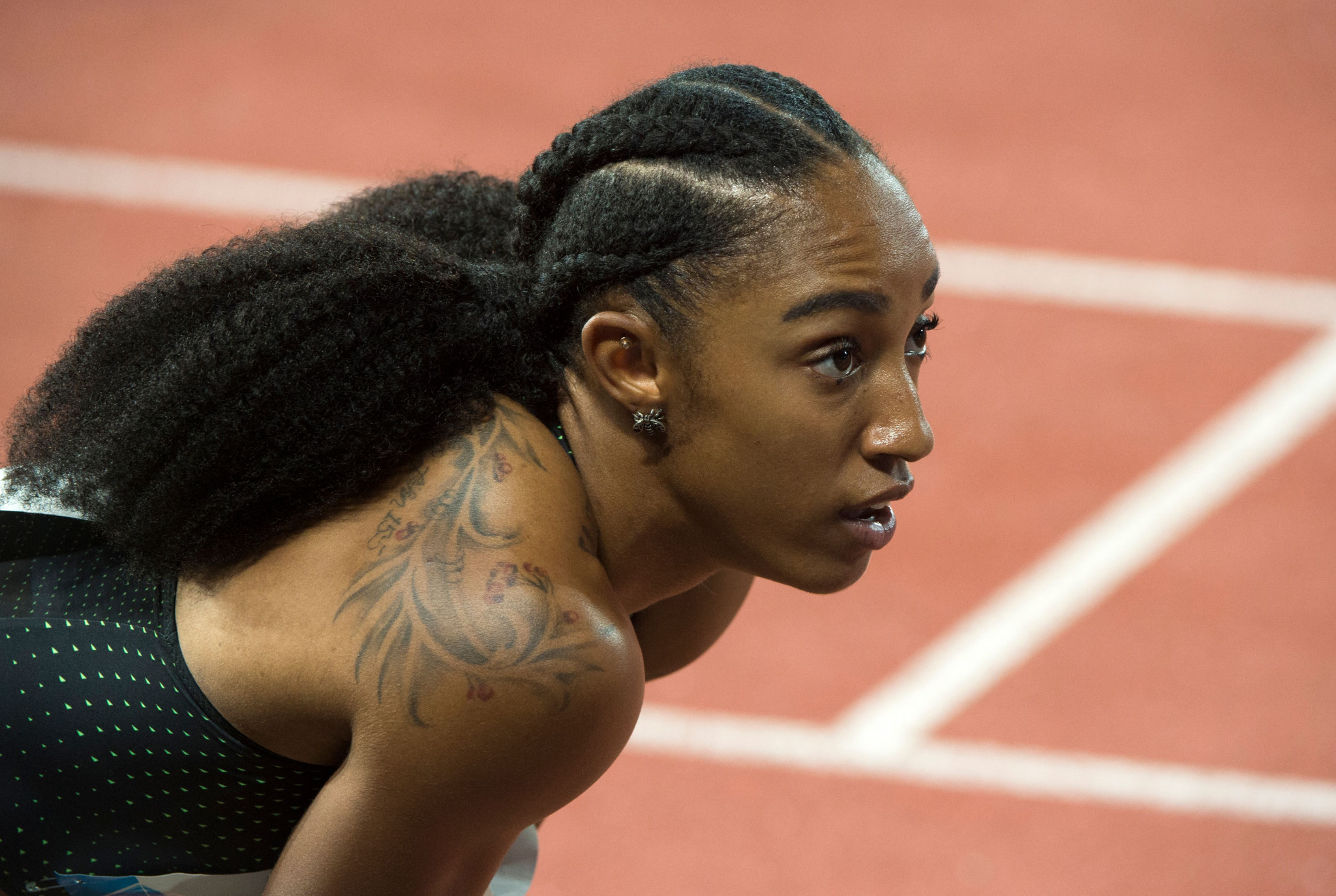 Reigning Olympic women’s 100 metres hurdles champion Brianna McNeal has been handed a five-year ban, but will be able to compete at the US Olympic trials with her case subject to appeal.

McNeal was charged by the Athletics Integrity Unit (AIU) in January over the alleged tampering of doping control.

McNeal was sanctioned after the AIU deemed she was "tampering within the results management process", as outlined in Article 2.5 of the World Anti-Doping Code.

The AIU announced today that McNeal, formerly known under her maiden name Rollins, had been sanctioned for five years.

The Court of Arbitration for Sport (CAS) has permitted McNeal to compete in the US trials for Tokyo 2020, with the outcome of her appeal set to be known prior to next month’s Games.

"The written decision of the three person panel (Janie Soublière (chair), Dr Tanja Haug and Pedro Fida) has not been published at this time for confidentiality reasons.

"The athlete has appealed against the decision to CAS.

"Her appeal will be heard before the Tokyo Olympics.

"Yesterday, CAS granted the athlete provisional relief and temporarily stayed the DT decision to allow her to compete until the end of the USA Track and Field Olympic Trials on 27 June."

McNeal has denied testing positive for any banned substance.

The athlete has appealed against the decision to CAS. Her appeal will be heard before the Tokyo Olympics. Yesterday, CAS granted the athlete provisional relief and temporarily stayed the DT decision to allow her to compete until the end of the USATF Olympic Trials on 27 June.
3/3

McNeal previously missed the 2017 World Championships after being handed a one-year ban for a whereabouts failure in 2016.

McNeal said at the time she forgot to update her details of her whereabouts and was attending a fete of honour in her hometown and travelling to the White House to meet former US President Barack Obama respectively.

Should McNeal’s appeal fail, she would be ineligible for the Tokyo 2020 and Paris 2024 Olympic Games, as well as the 2022 World Athletics Championships.

She notably won the Olympic gold medal in her event at Rio 2016, leading home an all-American podium with Nia Ali and Kristi Castlin.

Her sole world title victory came at the 2013 World Championships in Moscow, where she was joined on the podium by Australia's Sally Pearson and Britain's Tiffany Porter.

Her personal best of 12.26sec is also the fourth fastest time in the event's history.