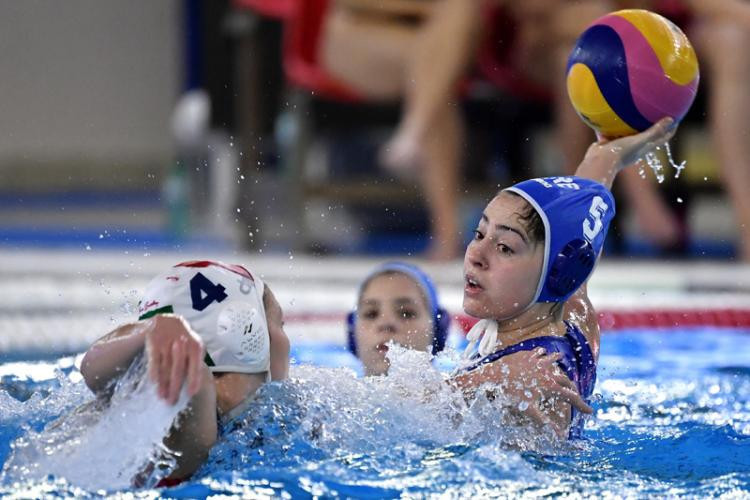 The two teams went into the clash at the Bruno Bianchi Aquatic Center having won both of their opening games.

The final game of the preliminary stage was also in Group B and was another low-scoring affair.

The spoils were shared between Israel and Kazakhstan after their match ended 7-7.

In Group A Italy thrashed Slovakia 26-4, enabling the Italians to top the group on goal difference.

Valeria Palmieri and Elisa Queirolo starred for the hosts with five goals apiece.

Italy's place at the top of the group was confirmed after The Netherlands got past France 15-6.

The line-up for the quarter-finals has now been confirmed.

The two teams that reach the final, scheduled to take place on Sunday (January 24) will book places at Tokyo 2020.