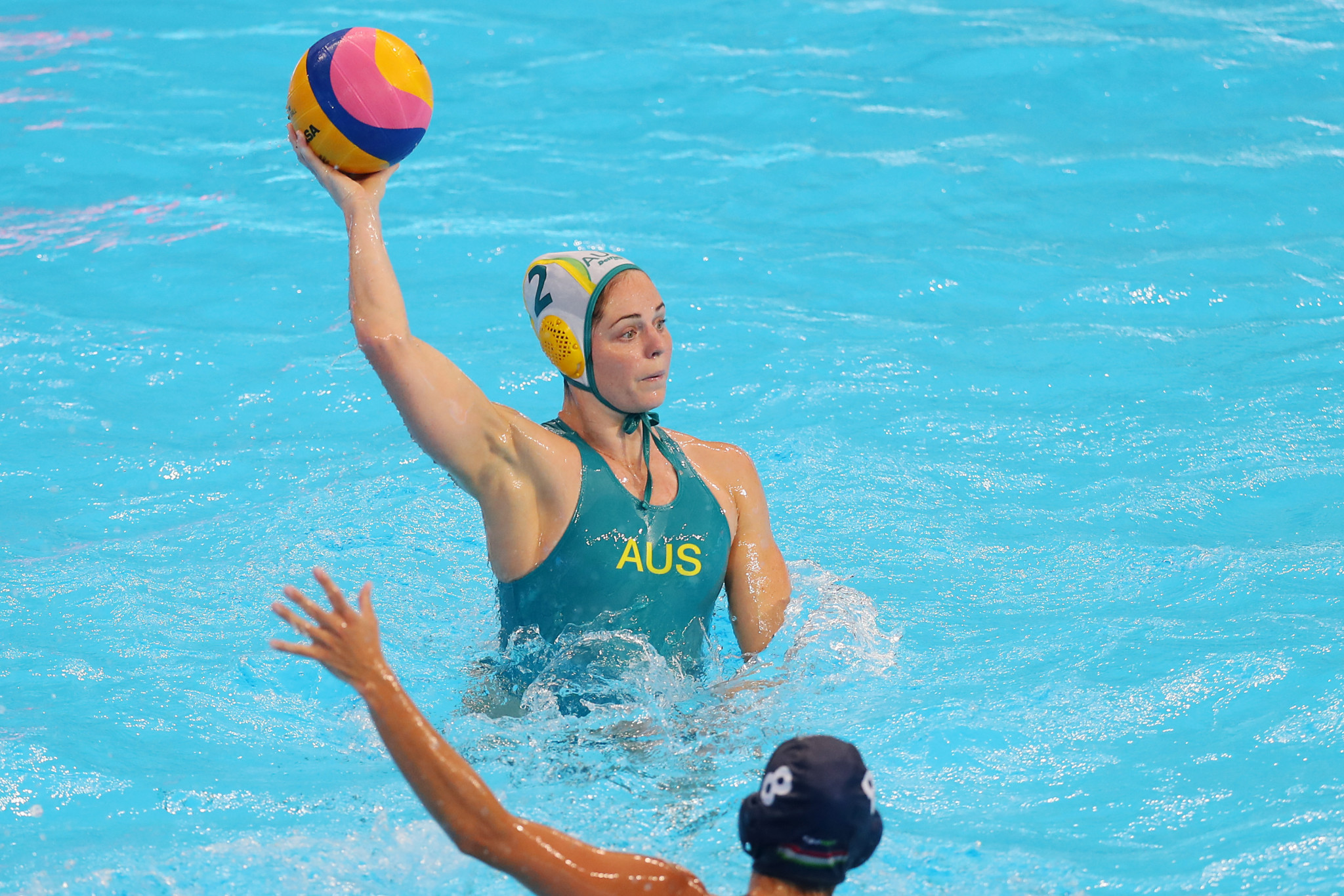 Water Polo Australia has named its women's squad for the next 12 months as the team resumed training for next year's Olympic Games in Tokyo.

Twenty water polo players have been selected for the squad, nicknamed the Aussie Stingers.

The team are back in training at their respective state institutes, despite the suspension of sport due to the coronavirus pandemic.

Water Polo Australia is currently reviewing national squads' camps and potential competitions to form a schedule for the next 12 months.

"These are unprecedented times, which are continuously changing, so we are looking at different scenarios to ensure the squad can train and be as prepared as we can," said Aussie Stingers coach Predrag Mihailovic.

"While we don’t know what the international calendar will look like leading into Tokyo, that won’t stop us working hard.

"The Aussie Stingers are in good spirits and very focused on the task at hand as we focus on the next 12 months preparation for Tokyo.

"Our squad of 20 are right now training with their respective state institutes as well as regularly meeting as a national squad.

"We are still connected as a squad even while each player prepares from their own home towns."

Serbia's Mihailovic became the Australian head coach in 2018 after retiring from his playing career in 2005.

He led the team to a bronze medal at the 2019 World Aquatics Championships in Gwangju.