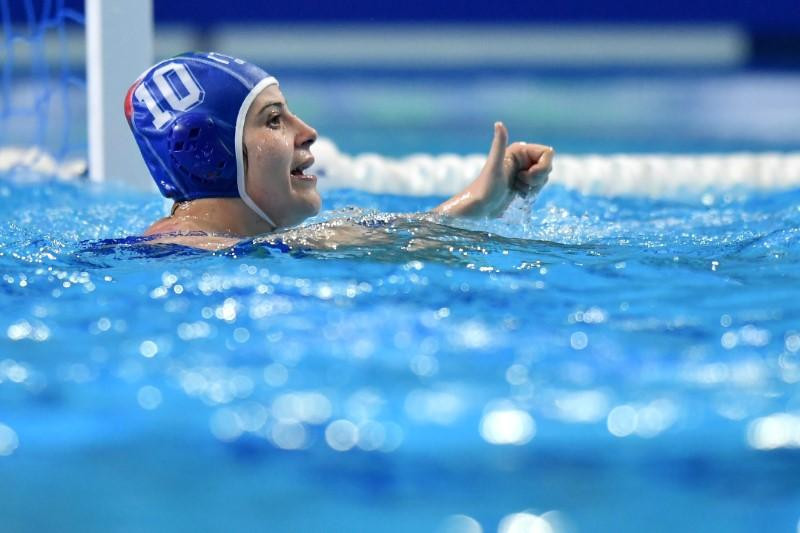 Valeria Palmieri scored five goals to propel Italy to the top of Group A.

The other game in the group was also one-sided with the Netherlands comprehensively beating Slovakia 22-2.

The Dutch kept their opponents off the scoresheet until the final quarter as they romped to victory.

Hungary scored 27 goals in the first game against Israel while Greece beat Kazakhstan with ease.
Relive the first two games of the Olympic Games Qualification tournament in 90 seconds!#Tokyo2020 #Waterpolo pic.twitter.com/oeSK1hWgsA

Greece had a closer encounter with Kazakhstan, winning 13-5.

Competition had been due to take place last March but was postponed due to the COVID-19 pandemic.

The two teams who reach the final of the event in the Italian city, which concludes on Sunday (January 24), will book a place at Tokyo 2020.

They will join United States, Spain, Canada, Australia, Russia, South Africa, China and Japan in the women's water polo event at the Games, which are now scheduled to run from July 23 to August 8.