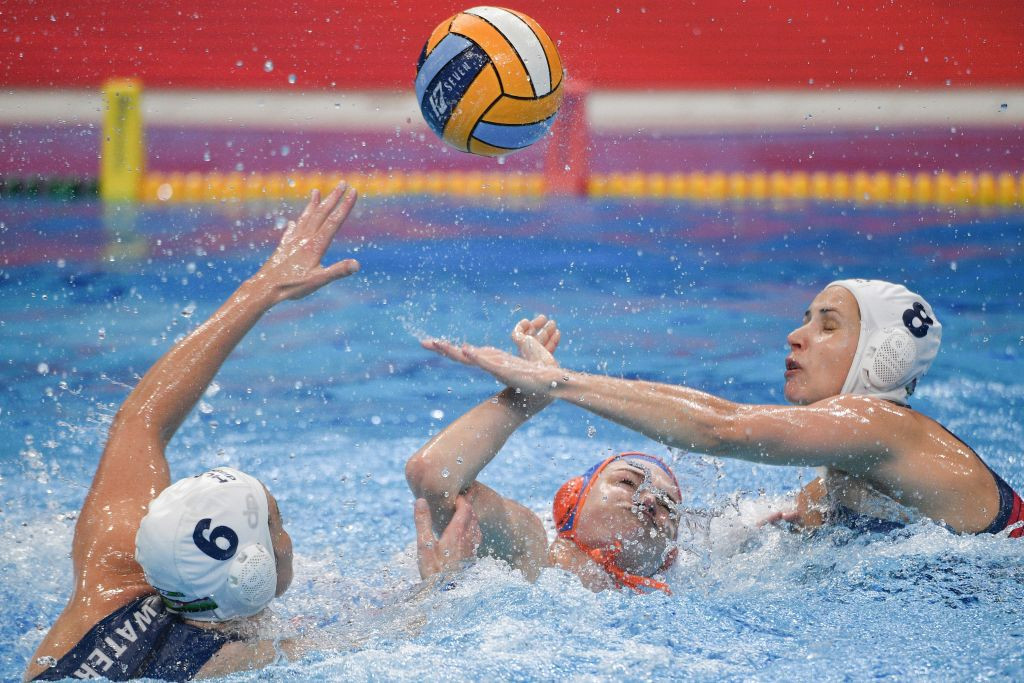 Eight teams are set to battle it out for the last two places in the women's water polo competition at the Tokyo 2020 Olympic Games at the final qualifier in Italy this week.

The Women's Water Polo Olympic Games Qualification Tournament in Trieste had been due to take place in March last year before being postponed because of the coronavirus pandemic.

The two teams who reach the final of the event in the Italian city, which begins tomorrow and concludes on Sunday (January 24), will book a place at Tokyo 2020.

They will join United States, Spain, Canada, Australia, Russia, South Africa, China and Japan in the women's water polo event at the Games.

The Netherlands, Olympic champions in 2004, France, hosts and Beijing 2008 gold medallists Italy and Slovakia are set to contest Group A at the qualifier.

Greece, Hungary, Israel and Kazakhstan have been drawn in Group B.

The tournament will mark the return to competitive action for the teams involved following the coronavirus-enforced stoppage of international sporting events.

The International Swimming Federation (FINA) said the event "will be held under strict sanitary measures, implemented and monitored by FINA, so that the health and safety of all participants can be ensured".

Rotterdam in The Netherlands is scheduled to host the men's water polo Olympic qualifier next month.