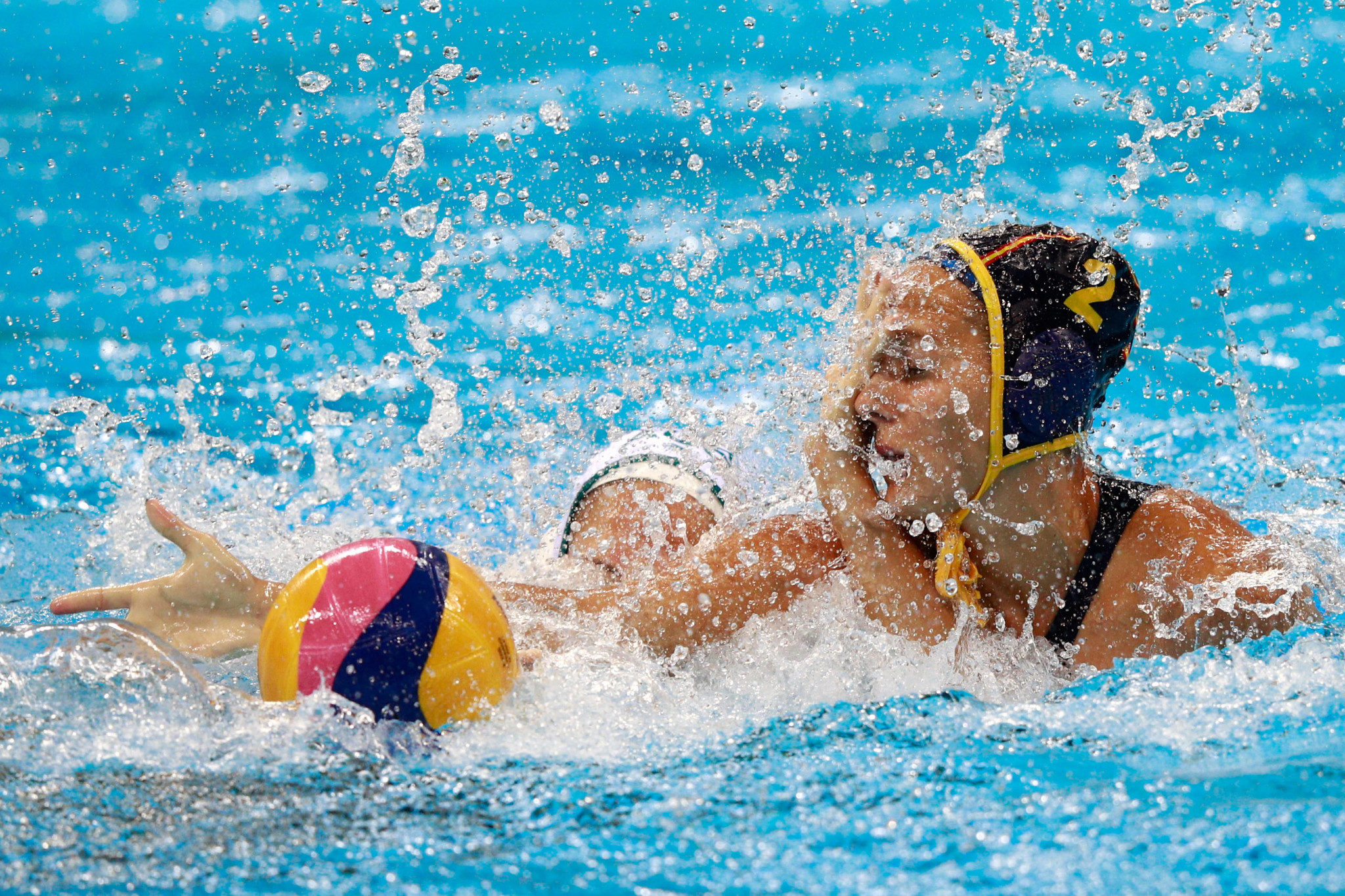 The International Swimming Federation (FINA) has postponed an Olympic water polo qualification tournament in Italy as the coronavirus outbreak continues to disrupt preparations for Tokyo 2020.

It is hoped that Trieste will be able to host the tournament at a later date.

The event was scheduled to begin on March 8, but organisers are now hoping to stage it two months later instead, with May 17 the new starting date.

"Due to the worldwide disruption caused by the coronavirus outbreak, the FINA Executive, after consulting with the FINA Technical Water Polo Committee, decided to postpone the FINA Women's Water Polo Olympic Games Qualification Tournament, initially scheduled in Trieste," said a FINA statement.

FINA has also said it will make a decision about whether the event can be held in Trieste on April 20.

Italy is one of the countries impacted the worst, with almost 900 confirmed cases and 21 deaths.

A host of sporting events of the north of country, where Trieste is located, have already been postponed or closed to spectators.

There will be two Tokyo 2020 berths on offer if the tournament goes ahead.

France, Italy, South Africa, The Netherlands and Uzbekistan have been drawn in Group A.

Hungary's preparations for the tournament have already been impacted after Canada pulled out of a joint training camp in the country over the outbreak.