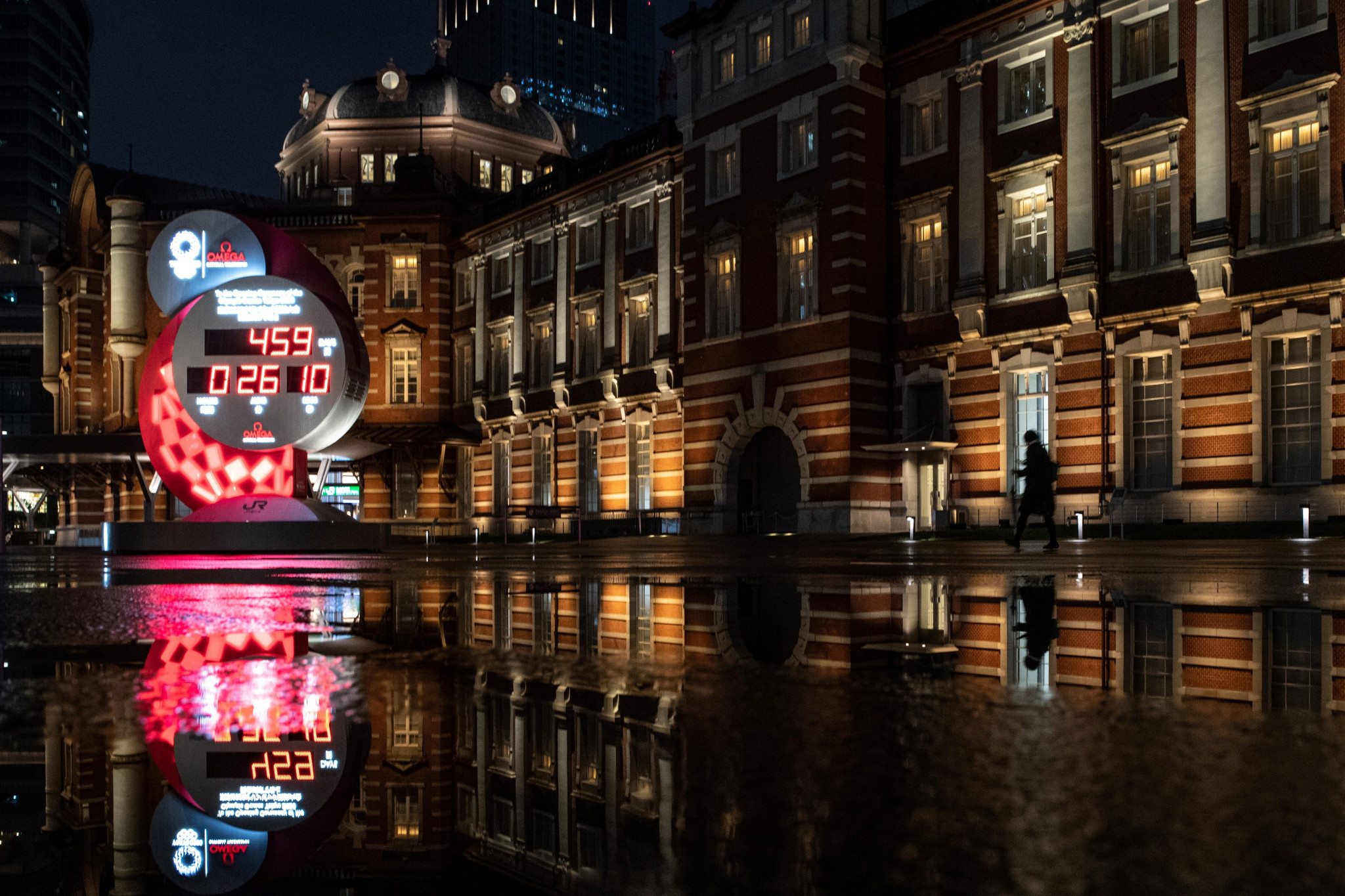 Tokyo 2020 organisers are broadcasting a video message on July 23 to mark one year to go until the rearranged Olympic Games.

The message is being unveiled at the Olympic Stadium in Tokyo at 8pm JST, at the exact time and on the exact date that the Opening Ceremony of the rearranged Tokyo 2020 Games is scheduled to take place next year.

Details of the content of the video are being kept under wraps but it is set to incorporate messages of gratitude and support for the athletes that are aiming to participate in the Olympics in July and August 2021.

Due to the coronavirus pandemic, the event will not be open to the public, but it is due to be streamed live on the Olympic Channel.

Speaking at a media conference held following today's virtual International Olympic Committee (IOC) Session, IOC President Thomas Bach said of the One Year To Go event: "There will be a celebration on July 23, but it will be a worldwide celebration supported by many athletes/Olympic cities and you will be able to enjoy it on the Olympic Channel, who will provide this programme for the entire world."

At today's IOC Session, Tokyo 2020 organisers confirmed it had secured all 42 venues required to host the postponed Olympic and Paralympic Games in 2021, while an updated competition schedule for the Tokyo 2020 Olympics was also announced.