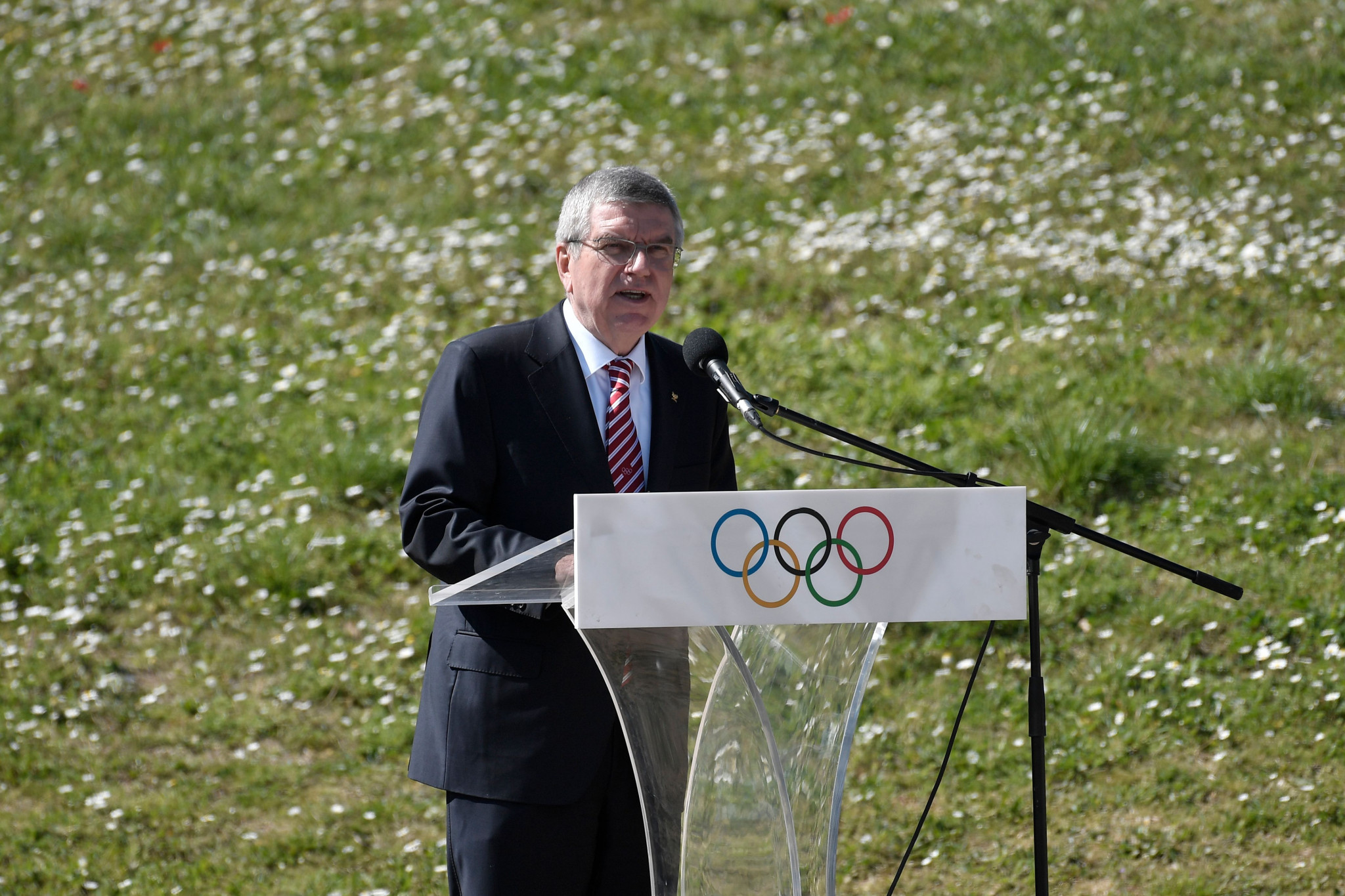 International Olympic Committee (IOC) President Thomas Bach has said it would have been easier to cancel Tokyo 2020 instead of postponing the Games to next year.

In an interview with L'Equipe, the German said: "We are there to organise the Games, not to cancel them".

Tokyo 2020 has been moved back to 2021 due to the coronavirus pandemic, with the shift leaving organisers with a huge logistical headache.

Major issues include securing venues and the Athletes' Village for next year, as well as hotels, transport, ticketing and volunteers.

There are also huge financial considerations with the IOC estimating that the cost to itself will be $650 million (£513 million/€573 million).

Organisers have pledged to hold scaled-back Olympics next year in a bid to cut costs.

"Cancelling the Games due to force majeure would have been easier for the IOC and we would have had the insurance revenue," Bach told L'Equipe.

"But we are there to organise the Games, not to cancel them.

"We have to see if we can make improvements to the master plan, make efforts on the services we offer to participants, on transport...

"The crisis has shown that we need more solidarity in sport but also in society.

"I hope that this will lead to better cooperation between the International Federations and the major event organisers."

Last week, reports claimed that Tokyo 2020 were close to securing all of the sporting venues for 2021 but this was downplayed by organisers.

They had previously confirmed that 80 per cent of venues were in place, with the Athletes' Village, which is due to be sold as housing, and the Tokyo Big Sight, the location of the Main Press Centre and International Broadcasting Centre, proving to be particular stumbling blocks.

Next year's Olympics are due to run between July 23 and August 8 but fears remain that the coronavirus pandemic will not have eased significantly.

Some have suggested that a vaccine must be developed for the Games to go ahead safely, while a survey this month found that 77 per cent of Japanese believe that Tokyo 2020 "cannot be held" next year.