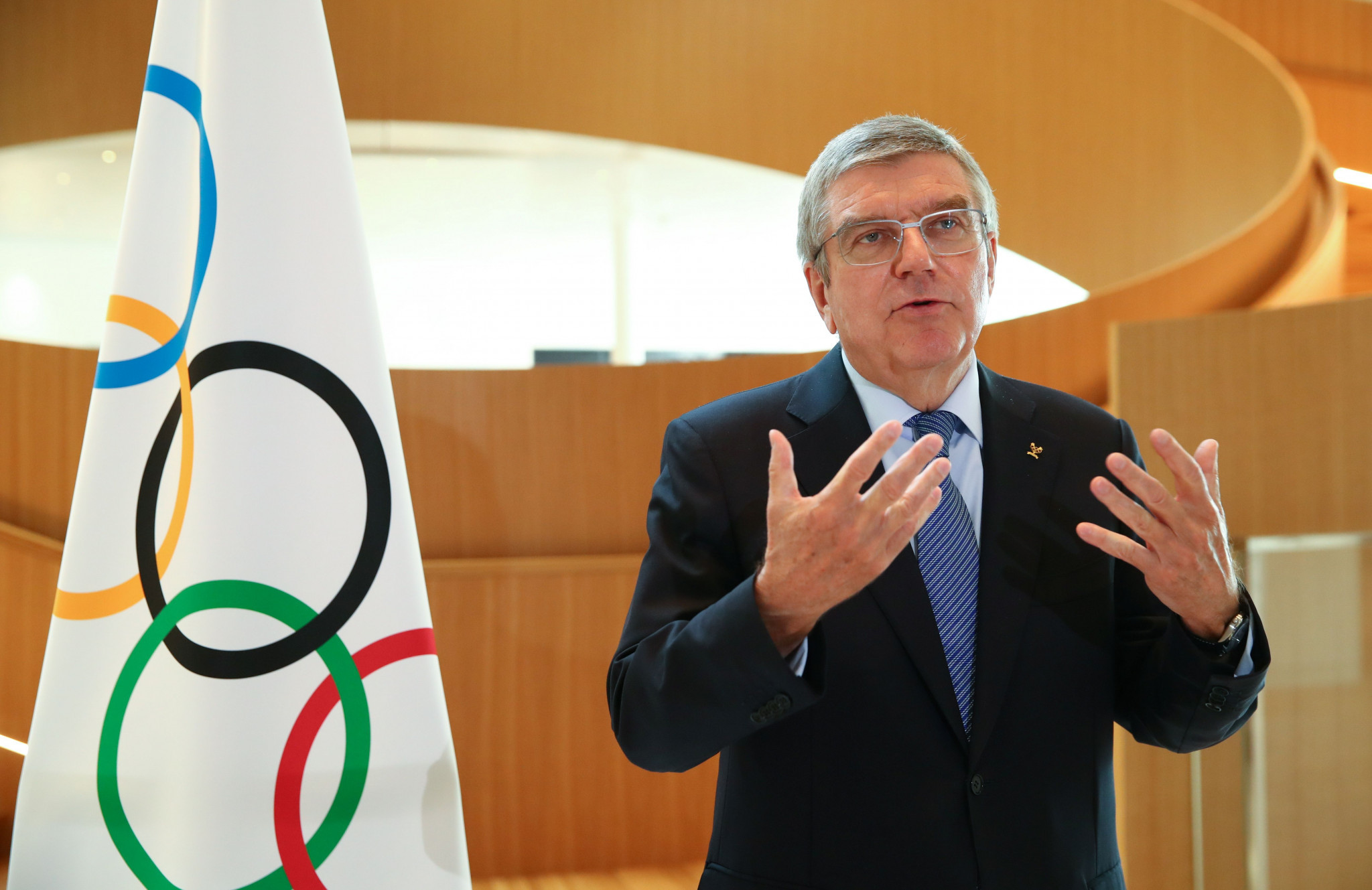 International Olympic Committee President Thomas Bach has reaffirmed that the organisation is "fully committed" to the postponed Tokyo 2020 Olympic Games taking place next year, also emphasising a wish for the event to be "frugal".

The IOC is considering "multiple scenarios" to ensure the Games go ahead in the summer of 2021 and is prioritising the health and well-being of athletes, according to its President.

Speaking after a meeting of the IOC Executive Board, Bach discussed the different climate he expects the Games to go ahead in - one "much more health-conscious than before" and more focused on the essentials.

"All this will be reflected in the organisation of these postponed Olympic Games," Bach said.

"The spirit of the Olympic Games is about the athletes and sports excellence.

"It's about bringing the entire world together."

The Games were pushed back until 2021 in light of the coronavirus pandemic, which left many athletes unable to train or travel due to restrictions put in place to contain the spread of the deadly virus.

An Olympic postponement is unprecedented in peacetime and the Opening Ceremony is now set for July 23 next year.

While many countries in Europe and Asia have begun to ease restrictions and resume competitive sport, the number of new cases in the Americas is rising sharply.

Following the pandemic, Tokyo 2020 can be "a message of solidarity", added Bach, and more relevant than ever.

Bach has previously acknowledged that the Games will be cancelled if they cannot be held in 2021, although some in Japan have suggested a further delay should be considered.

At the meeting of the IOC's Executive Board, the Event Programme Principles for the Gangwon 2024 Winter Youth Olympic Games were approved.

This document has been updated following feedback from National Olympic Committees, International Federations and athletes, the IOC said.

A report on the work of a Disciplinary Commission set up following a doping confession by Thai weightlifter Rattikan Gulnoi was also shown to the Executive Board.

Following an International Testing Agency investigation, the IOC says it will be taking no action at present as the case does not come under its authority, instead being relevant to non-Olympic periods of competition.