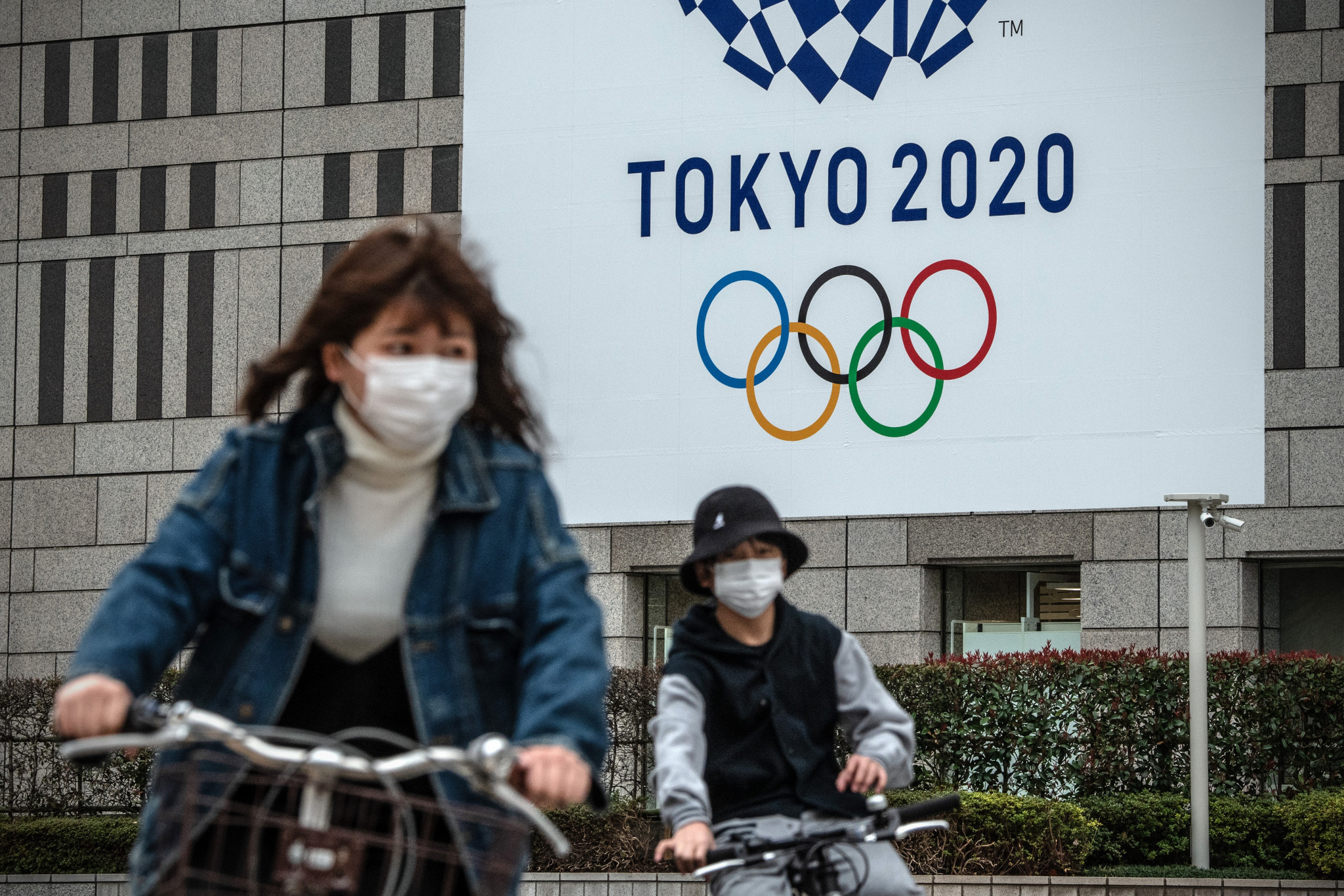 Tokyo has recorded a new high for daily COVID-19 cases today, with a second wave now a growing concern ahead of the postponed Olympic Games in Tokyo next year.

With a new single-day record of 293 new cases set in the capital, the seven-day average of new daily cases in now above 200.

The state of emergency in Japan was completely lifted at the end of May, before further restrictions were eased by recently re-elected Tokyo Governor Yuriko Koike.

Koike announced on June 19 that businesses would be able to operate under fewer restrictions than before, but since then the daily rate of infections has increased by more than 800 per cent.

However, Koike has claimed that the rise in cases reflects an increase in testing.

More than 4,000 tests are currently being carried out per day.

Across Japan, 622 new COVID-19 cases were confirmed yesterday - the most since April 11, with many of the new infections coming in prefectures neighbouring Tokyo such as Kanagawa, Saitama and Chiba.

While Tokyo's infection rate is far lower than in many other cities across the world, the spike will be a concern for organisers of the postponed Olympic and Paralympic Games, now due to take place from July 23 until August 8 next year.

The International Olympic Committee (IOC) and Japanese Government agreed to postpone the Games until 2021 in light of the global crisis, which has led to travel restrictions being put in place and left many athletes unable to train.

There are fears that the crisis could yet prevent the Games taking place in 2021, and IOC President Thomas Bach has previously said the event will be cancelled if it cannot be held next year.

The 136th IOC Session is being held virtually today, having originally been scheduled for Tokyo.

It was converted to an online event after the Games were postponed.

Another postponement - of the Dakar 2022 Youth Olympic Games to 2026 - is among the items on the agenda.