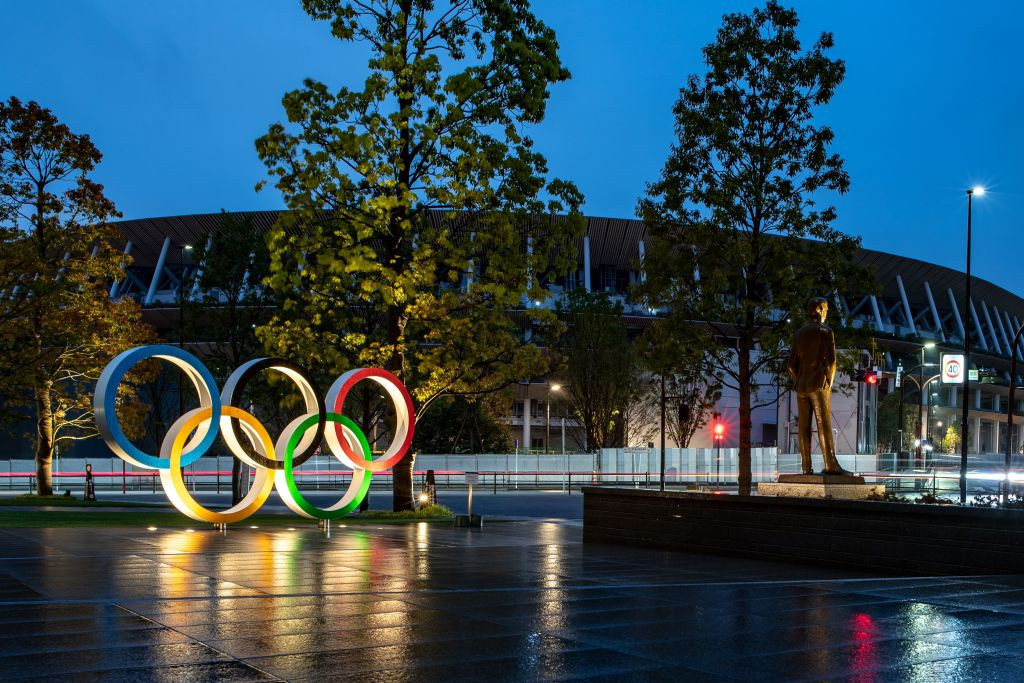 Tokyo 2020 has confirmed it has secured all 42 venues required to host the postponed Olympic and Paralympic Games next year after reaching agreements for the Athletes' Village and the Big Sight exhibition centre.

Organisers announced during the first virtual IOC Session today that the competition schedule had been finalised and Tokyo 2020 would begin offering refunds for tickets bought for the Games from the autumn.

Tokyo 2020 chief executive Toshirō Mutō also said a three-party council - involving the Organising Committee, the National Government and Metropolitan Government - would be established to look at coronavirus countermeasures at the Games.

The largely positive sentiments from Tokyo 2020 were accompanied by a warning from IOC Coordination Commission chairman John Coates, who said: "We don’t know what is around the corner."

"We don't know what the state of COVID-19 will be in a year's time, but we need to prepare for it now," Coates added.

Tokyo 2020 said all venues which had been due to host events had the Games gone ahead as planned had been confirmed for the rearranged event.

Organisers announced last month that 80 per cent of facilities had been secured, but negotiations regarding the Athletes' Village and the Tokyo Big Sight - the venue for the International Broadcasting Centre and Main Press Centre - were outstanding.

Those talks have been concluded, with contractors involved in the Athletes' Village agreeing to push back the date at which the facility is handed over.

Tokyo 2020 has also been able to negotiate access for the required time period to the Big Sight, a development welcomed by Coates, who said preparations at the facility were too far along to "start again".

Tokyo 2020 would like to announce that we have updated the competition schedule for the Olympic Games #Tokyo2020 due to take place in 2021.

✅Events in 2021 will take place at the same competition venues that were planned to be used in 2020.

Mutō also confirmed the competition schedule for the Games in 2021 would remain the same.

It includes what organisers are calling their own "Super Saturday" - the penultimate day of competition which is set to include 34 event finals.

The first action of the Tokyo 2020 Olympics will come in softball, which begins two days before the July 23 Opening Ceremony.

No details on the COVID-19 countermeasures have yet been announced, but Mutō said further information would be released in the autumn.

Coates said the three-party council will help "prepare for all scenarios which may be necessary" at the postponed Olympics, scheduled to run from July 23 to August 8 2021.

Concerns have been raised that it will be difficult for the Games to be held without a vaccine for COVID-19, while Tokyo has seen a spike in coronavirus cases in recent weeks.

Under a roadmap published by Tokyo 2020 last month, the implementation of COVID-19-related measures is expected to be tested in early 2021.

Limiting the number of spectators at venues is among the countermeasures which could be considered.

Tokyo 2020 also confirmed recent reports that it would offer refunds to those who have bought tickets for the Olympics and Paralympics but can no longer attend.

Tickets purchased for this year's event will remain valid for the postponed Games.

Tokyo 2020 was expected to sell around nine million tickets worldwide.

During his presentation, Mutō also referenced the "simplification" of the Games promised by organisers and the IOC, but provided no specifics on what this might entail.

Bach reiterated a reduced number of spectators was being considered but stressed again that a behind-closed-doors Olympics "is not what we want".

"This is of course one of the scenarios we have to look into because this has to do with travel restrictions and quarantine and it's too early to tell," Bach said.

"We would like to see stadiums full of enthusiastic fans to give them all the opportunity to live the Olympic experience support the athletes, and this is what we are working for.

"We cannot address the details yet.

"There cannot be a solution today, this is asking too much."

The IOC President also appeared to play down suggestions the Opening Ceremony could be subject to considerable changes.