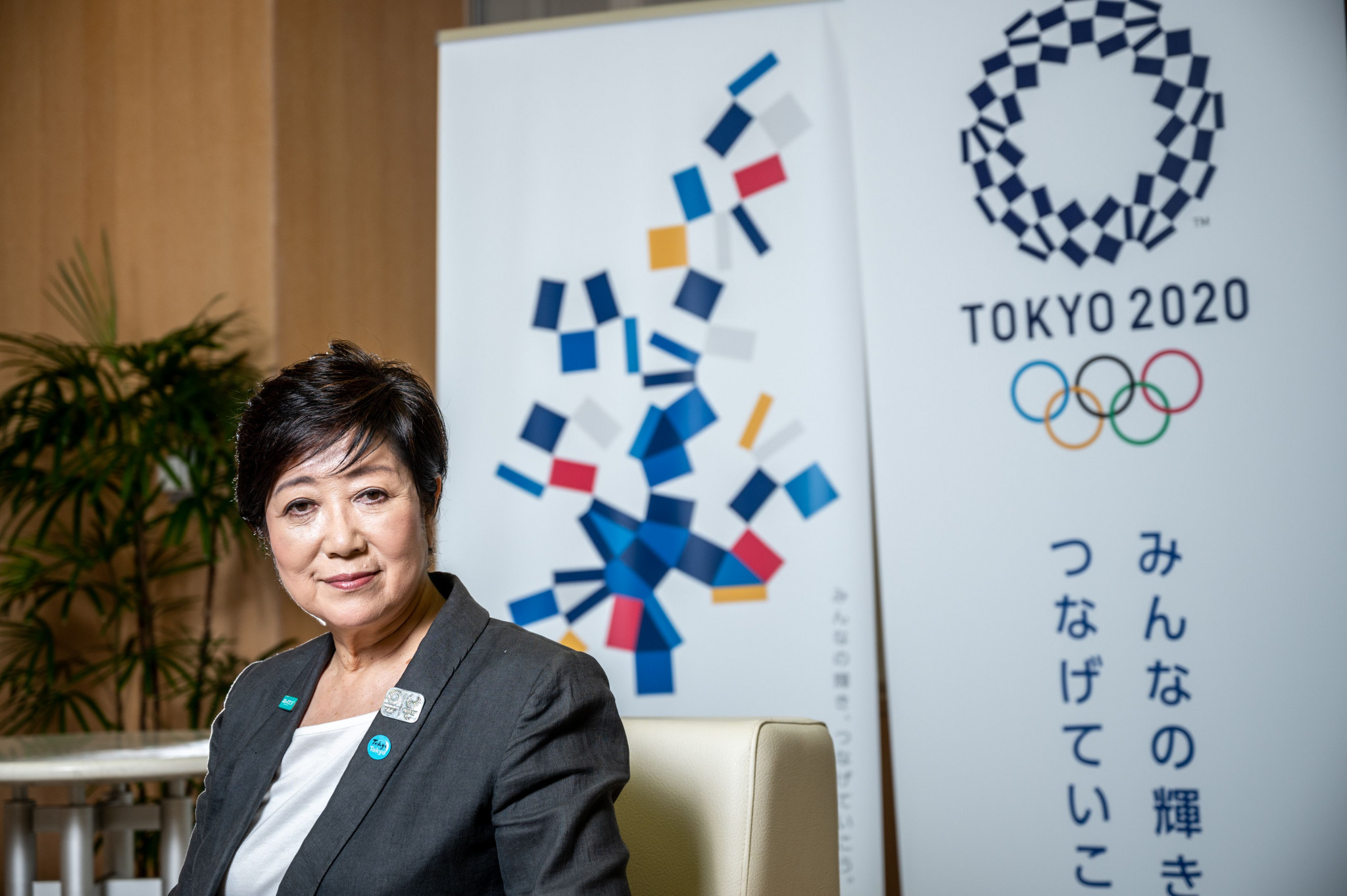 Tokyo Governor Yuriko Koike has claimed successfully holding the Olympics and Paralympics in 2021 would be a "symbol" of the world overcoming the coronavirus pandemic.

Koike, who was re-elected as Governor in a landslide result earlier this month, revealed her determination to host the Tokyo 2020 Games next year.

"I want to host them as a symbol of the world coming together to overcome this tough situation and of strengthened bonds among humankind," she said, as reported by Reuters.

Tokyo 2020 was delayed by a year by the International Olympic Committee and organisers in March due to the ongoing coronavirus pandemic.

Koike's statement comes at a time when the number of coronavirus cases in the Japanese capital is high, with 143 confirmed today.

A record high of 224 cases was reported last week.

Koike claimed increased testing had led to the surge, with night-time businesses encouraged to have their staff tested.

She has so far rejected the idea of enforcing another state of emergency in Tokyo.

A total of 21,868 coronavirus cases have been reported in Japan since the outbreak began, resulting in 982 deaths.

Health officials in Japan have recently expressed concerns that the rescheduled Games could pose a greater health risk to the public, however.