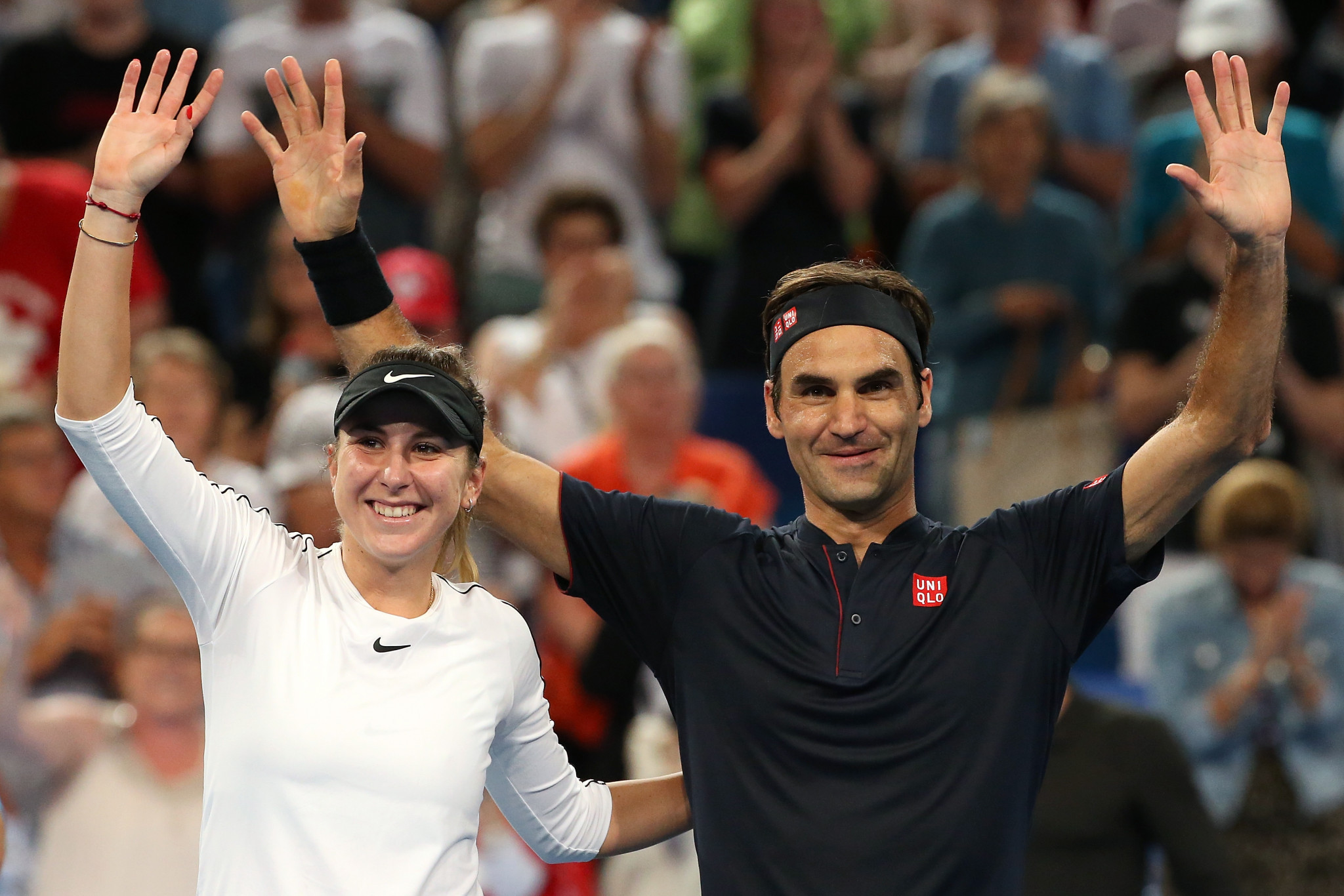 Swiss tennis player Belinda Bencic is hopeful she will still play in the Olympic mixed doubles event at Tokyo 2020 with Roger Federer, despite the postponement of the Games until 2021.

Federer had prioritised this year's Olympics before it was rescheduled to July 23 to August 8 2021 as a result of the coronavirus pandemic.

The 20-time Grand Slam winner will be nearing his 40th birthday next summer, however, raising doubts over his participation at the Games.

In an interview with Swiss newspaper BLICK, women's world number eight Bencic revealed she was still hopeful of playing with her compatriot in the Japanese capital.

"If everything goes according to plan, I would be extremely happy."

Federer would be competing at his fifth Olympics in Tokyo, having earned a doubles gold medal at Beijing 2008 and a silver in the singles contest at London 2012.

Bencic is yet to appear at a Games.

She also addressed the debate surrounding a vaccine for coronavirus, which many believe is necessary for sport to resume and Tokyo 2020 to take place successfully next year.

"I have also thought about this, but I cannot yet answer the question conclusively," Bencic said.

"We do not yet know the vaccination, we do not know anything about side effects and other facts.

"But if it is okay, I would probably do it if the tennis tour requires it."