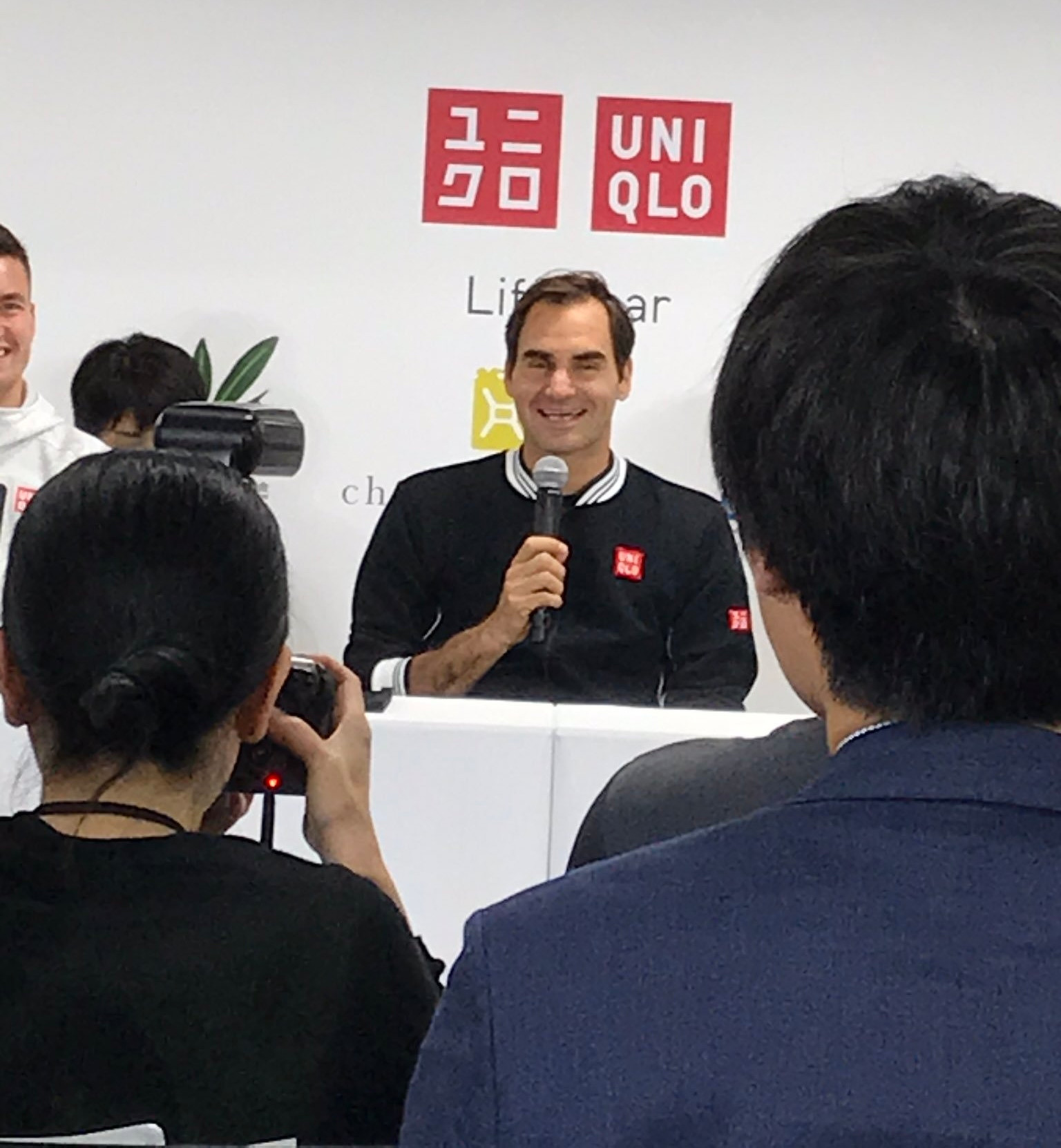 Roger Federer announced today that he plans to compete at next year's Olympic Games in Tokyo in what will probably his last opportunity to win a gold medal in the singles.

The Swiss, winner of 20 grand slam titles, will be hoping to compete in his fifth Olympic Games having made his debut at Sydney 2000.

He won a gold medal in the men's doubles at Beijing 2008 when he partnered Stan Wawrinka.

The closest Federer has coming to winning the singles title was at London 2012 when he was beaten by Britain's Andy Murray in the final.

Murray retained his title at Rio 2016, an event Federer missed because of injury.

Federer is set to turn 39 on August 8, the day before the Closing Ceremony of Tokyo 2020

"At the end of the day my heart decided I would love to play the Olympic Games again," Federer said during an event for his sponsor Uniqlo in Tokyo.

"I've been debating with my team for a few weeks now, months actually, what I should do in the summer after Wimbledon and before the US Open [in 2020].

"I carried the flag twice for Switzerland in Athens [2004] and Beijing, I've got a gold and a silver, and I would love to play again so I'm very excited."

The men's singles gold-medal match at Tokyo 2020 is scheduled for August 2, four weeks before the US Open is due to start in New York City.

Serbia's world number one and Federer's old rival Novak Djokovic has already declared that Tokyo 2020 will be one of his main targets next year.

Djokovic was a bronze medallist at Beijing 2008, a tournament won by Spain's Rafael Nadal.

Djokovic won the Japan Open earlier this month without dropping a set at Ariake Colosseum - the venue for the Olympic Games.

He hopes that is an omen.

"I'll try to be ready for the Tokyo Olympics in great shape," Djokovic said.

"Last time I was injured and not in good condition.

"I'd like to reach the final and go further than in Beijing.

"I'll fight for the gold medal."