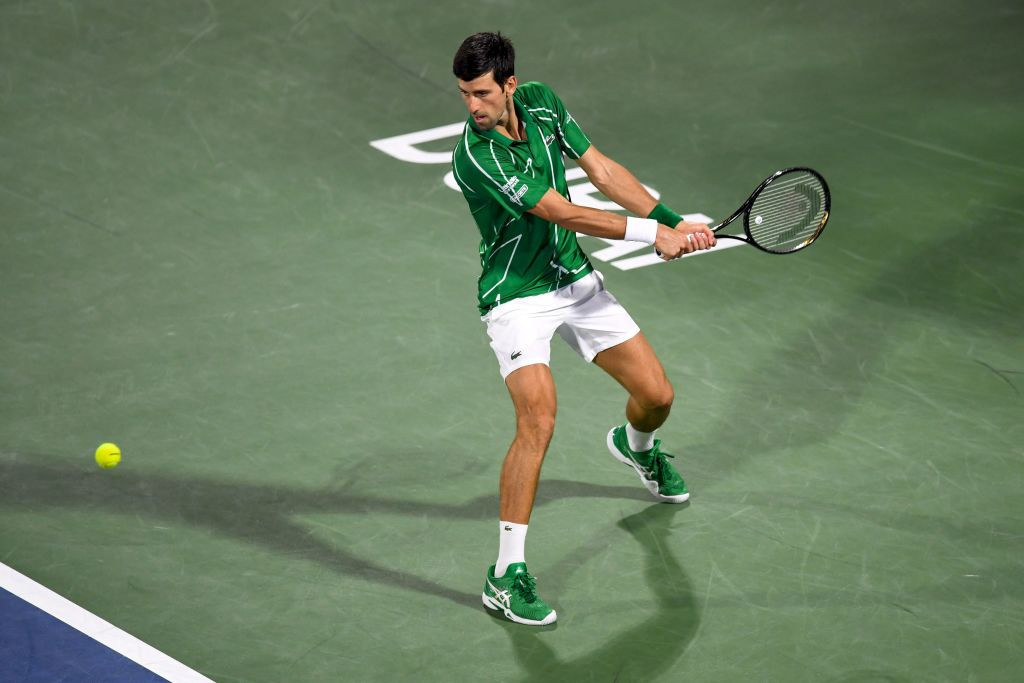 Serbian tennis star Novak Djokovic has admitted his opposition to a mandatory vaccination in order to be cleared to travel could affect his return to the sport.

Speaking in a live chat with other Serbian athletes on Facebook, the 17-time Grand Slam champion said he would "have to make a decision" if a vaccination against COVID-19 becomes compulsory for international travel.

Projects have begun around the world to find a vaccine for the novel coronavirus, which has infected more than 2.4 million people and killed at least 167,000 worldwide, but it is not clear when one will become available.

Former women's world number one Amélie Mauresmo believes tennis should not resume until a COVID-19 vaccination has been found.

Both the Association of Tennis Professionals (ATP) and the Women's Tennis Association have suspended their respective tours until July in response to the pandemic, which has also had a considerable impact on Grand Slams.

"Personally I am opposed to vaccination and I wouldn’t want to be forced by someone to take a vaccine in order to be able to travel,” Djokovic, the world number one, said in the Facebook chat.

"But if it becomes compulsory, what will happen?

"I will have to make a decision.

"I have my own thoughts about the matter and whether those thoughts will change at some point, I don’t know.

"Hypothetically, if the season was to resume in July, August or September, though unlikely, I understand that a vaccine will become a requirement straight after we are out of strict quarantine and there is no vaccine yet."

Djokovic has already made a considerable financial contribution to the fight against COVID-19 and joined fellow "big three" members Rafael Nadal and Roger Federer in proposing a relief fund for players ranked between 250 and 700 on the ATP rankings.