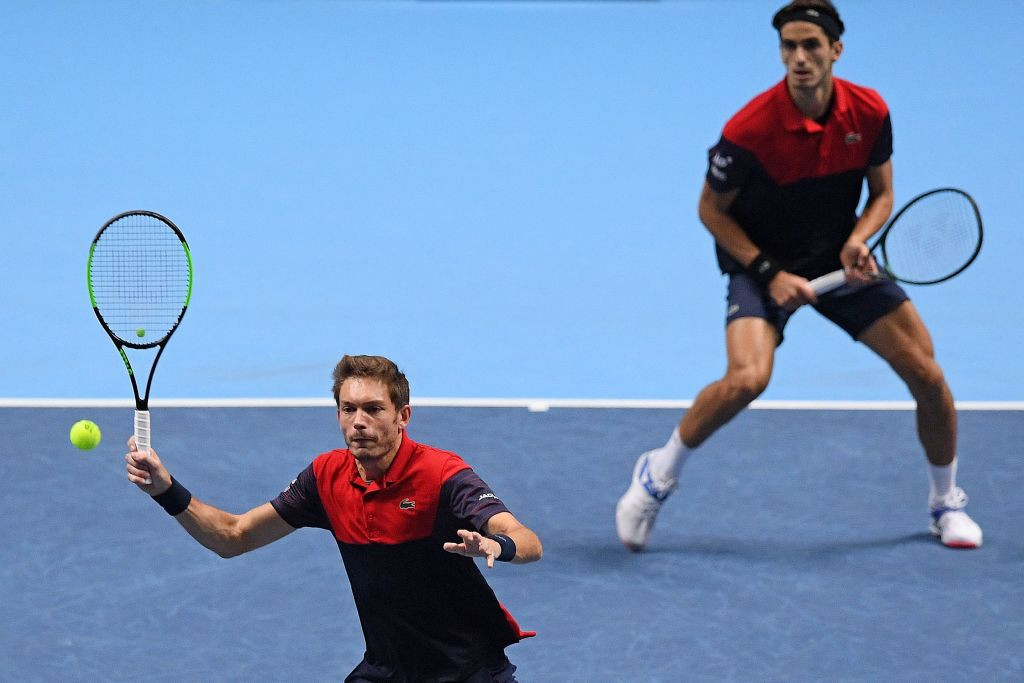 French doubles specialist Nicolas Mahut is targeting gold at the postponed Tokyo 2020 Olympic Games after confirming his intention to continue his career until at least 2021.

Speculation has grown in recent weeks that the 38-year-old, ranked third in the world individually in doubles, would retire at the end of this year.

In an Instagram live with the We Are Tennis France page, Mahut said he had never announced he would retire after the Olympics had the event been held in 2020, but confirmed he was "extending" his career in the sport.

The Frenchman is expected to partner Pierre-Hugues Herbert at the Tokyo 2020 Olympics, rescheduled for July 23 to August 8 2021.

"I said that I was doing my best until the Olympics, and that afterwards I was going to enter into a phase of reflection to know if I continued and in what way," Mahut said.

"I left myself all the possible options.

"From the moment the Games were postponed for a year, the question does not arise, I just postponed my thinking for a year."

Mahut and Herbert suffered a shock early exit from the men's doubles tournament at the 2016 Olympic Games in Rio de Janeiro.

The top seeds were beaten by Colombia's Juan Sebastian Cabal and Robert Farah in the first round.