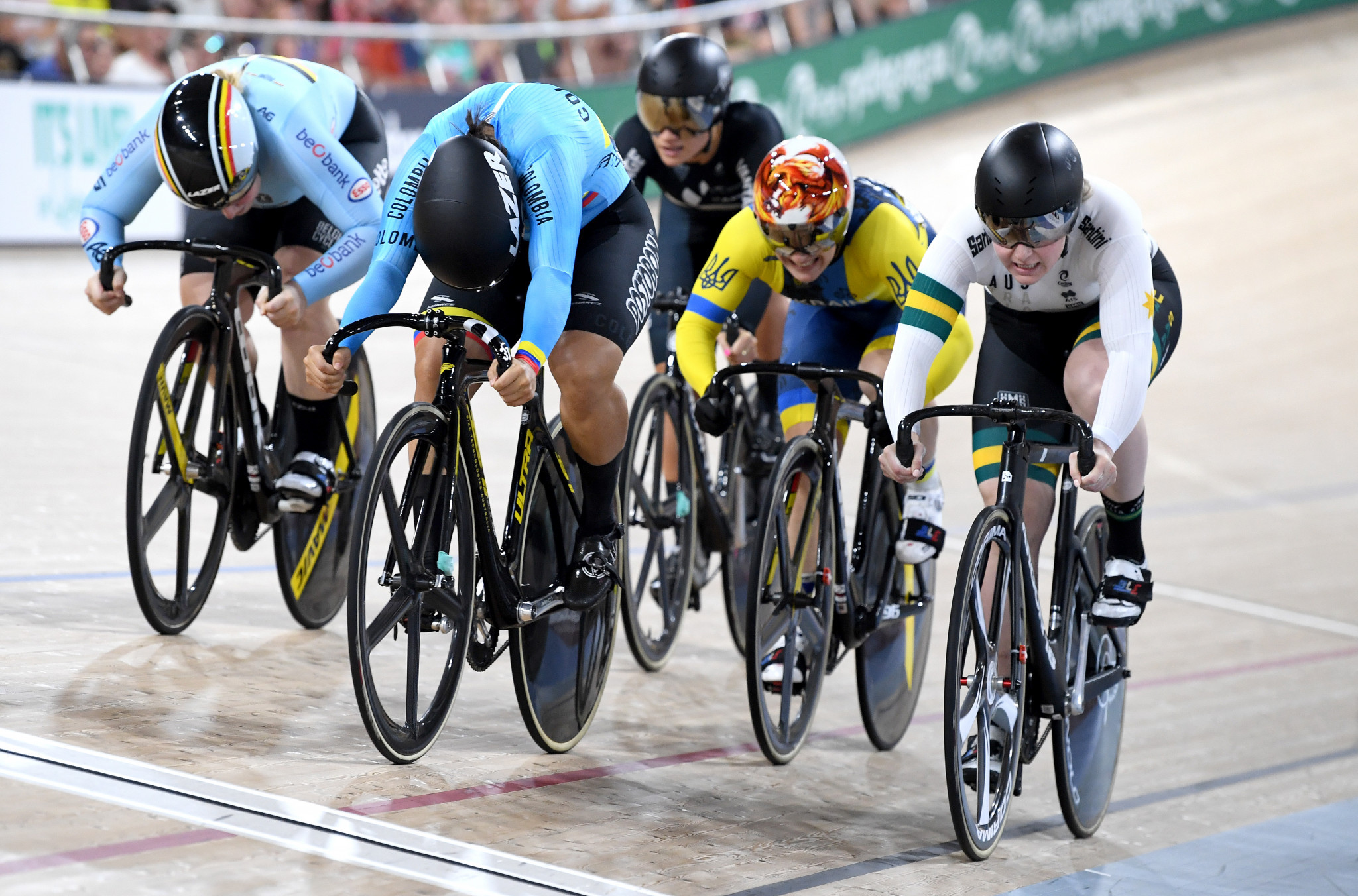 Tokyo 2020  have announced the Japan Keirin Autorace Foundation (JKA) as an official contributor of the Olympic and Paralympic Games.

The Tokyo 2020 official contributor programme differs from the sponsorship programme, recognising non-profit organisations that are contributing to the running of the Games.

In its capacity as an official contributor, the JKA will provide financial support for the maintenance of the Izu Velodrome, the venue for track cycling events.

The choice of Izu was a controversial choice to host track cycling events as it is located nearly 150 kilometres outside the Japanese capital and the International Cycling Union had initially been opposed to it before a compromise was reached with Tokyo 2020.

"It gives me great pleasure to welcome the JKA as an official contributor and we welcome their financial support for the maintenance of the Izu Velodrome," said Tokyo 2020 President Yoshirō Mori.

"We strongly believe the Izu Velodrome will become a legacy of the Tokyo 2020 Games for Japan and the worldwide cycling racing industry and that this will contribute to the further development of the sport of cycling."

"I am greatly honoured that the JKA is able to make an official contribution to the success of the Tokyo 2020 Games," said JKA President Toshio Sasabe,

"It is such a wonderful opportunity for the Izu Velodrome to serve as a venue for the thrilling track cycling events.

"The JKA will work together with local communities in the surrounding areas to enhance the atmosphere surrounding the Tokyo 2020
Games.

"In addition, the JKA will make efforts to ensure the Izu Velodrome becomes a legacy and continues to play a leading role after the Tokyo 2020 Games in the promotion of cycling and the development of its culture."