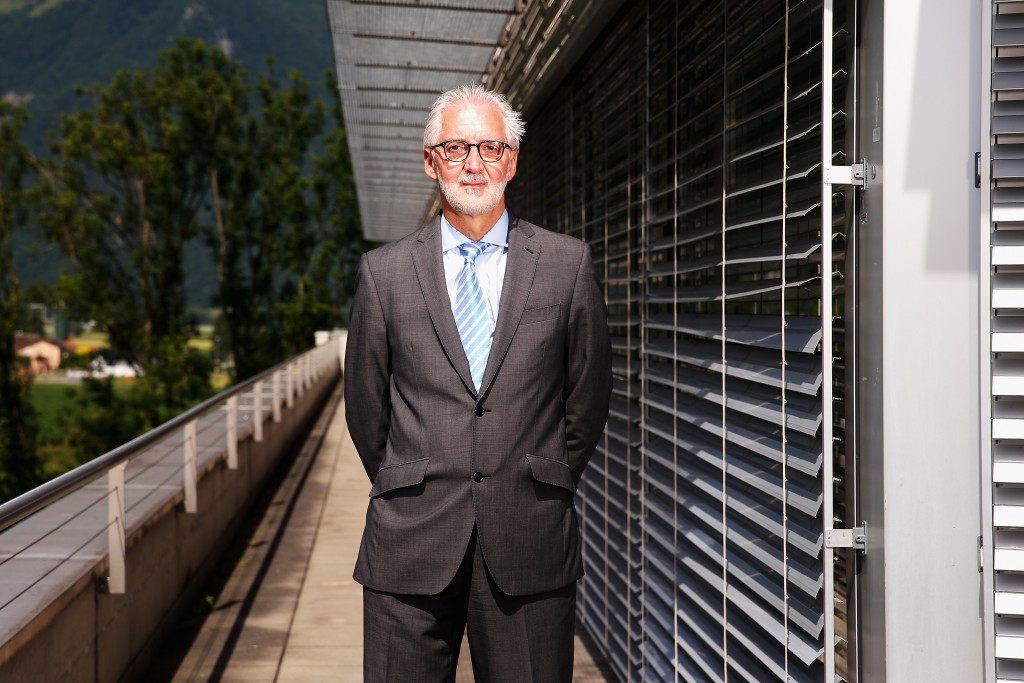 International Cycling Union (UCI) President Brian Cookson says the governing body are close to reaching an agreement with Tokyo 2020 over track, BMX and mountain bike venues and is hopeful an announcement could be made in the "next few weeks".

Cycling was one of several sports hit by a raft of changes to the original Tokyo 2020 venue blueprint, which were approved by the International Olympic Committee's (IOC) ruling Executive Board in February as part of a bid to save an estimated $1 billion (£650 million/€890 million).

While the majority of sports impacted have reached a solution with Tokyo 2020, there has yet to be an agreement over cycling venues at the Games.

A deadline for a solution, originally set for the IOC Executive Board meeting in Malaysia during July, has been and gone and was extended.

The earliest a new blueprint had been expected to emerge was following a UCI meeting in late September, however Cookson is confident a solution will shortly be reached.

“We are still discussing the options and possibilities with Tokyo 2020 and we have got very good relations with them," Cookson told insidethegames ahead of the UCI Cycling Gala here.

“We just want to make sure we do the best for our sport and build on the success of cycling events at the last few Olympic Games, particularly in London where they were hugely successful, and we are pretty confident that Rio is going to be a big success and the same thing with Tokyo.

“I think we are close to an agreement now and we will make an announcement when we have got that.

“I am sure we will get to an agreement and my management committee want to make sure that we defend our position and strength as one of the strongest Olympic sports and that is all that motivates us to find a solution.”

The UCI have been fighting to avoid a proposed move of track, mountain biking and BMX venues to the city of Izu, which is around 150 kilometres away from Tokyo.

Izu is already home to a velodrome but it would require significant investment to make it fit for the Games, including the installation of additional seating.

Cookson previously stated that the governing body were “not happy about” the proposal due to fears it would reduce the Olympic experience for athletes and fans due to the venue being too far away from the Japanese capital.

Originally Tokyo 2020 had proposed a temporary velodrome at Tokyo Bay, while Ariake North in central Tokyo would have staged BMX and Sea Forest South in Tokyo Bay was due to have hosted mountain biking.

While none of the cycling venues have been confirmed, Cookson believes they are close to a solution for all of the disciplines.

“Mountain biking and BMX looks more settled I would say, I think the mountain bike, the BMX and the road racing we are closer to a final agreement,” he said.

“But we are not far away from an agreement on the track either.

“I am hopeful that we will have an announcement in the next few weeks.”