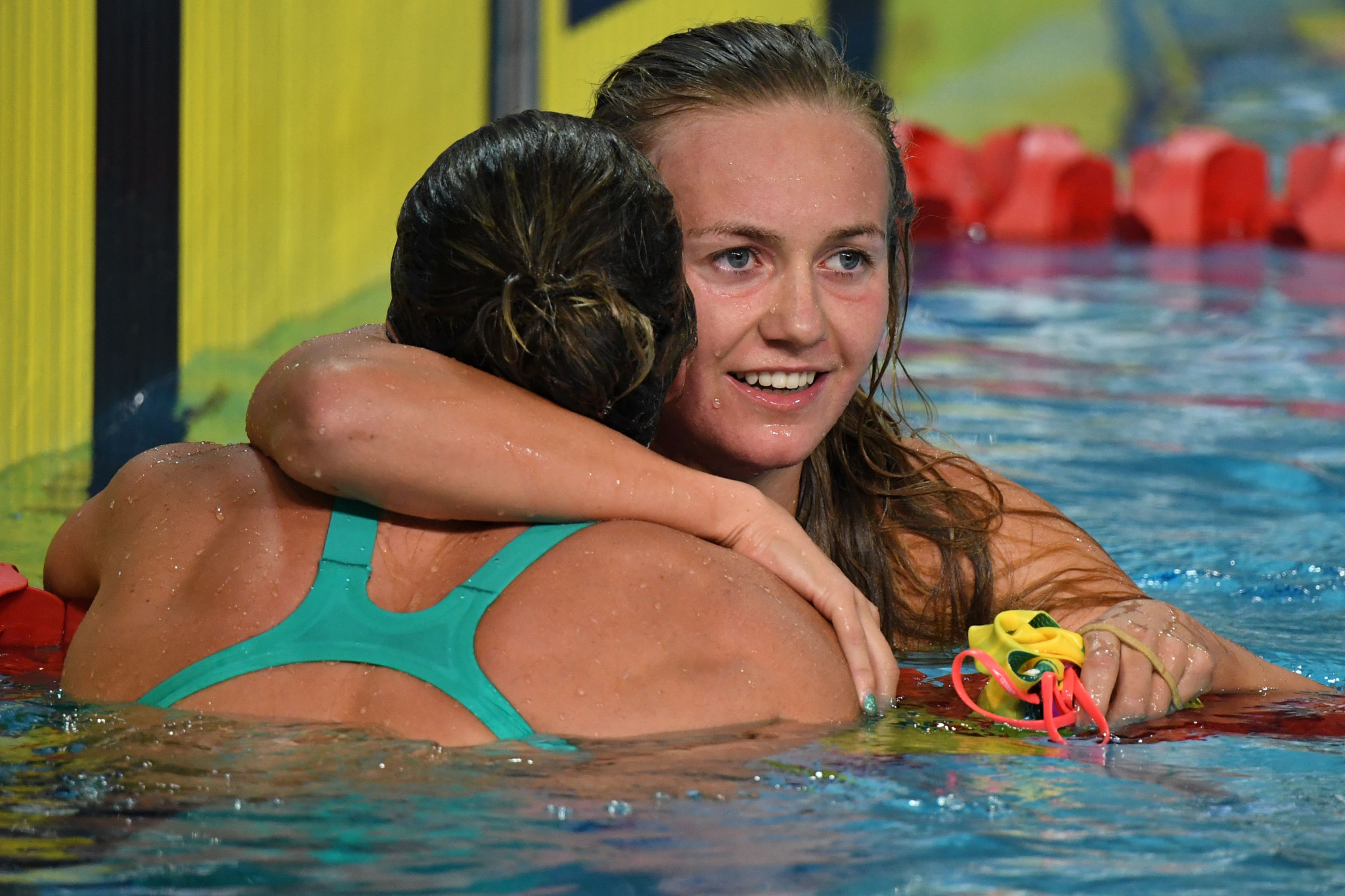 Around 50 Australian athletes from the Gold Coast 2018 Commonwealth Games are set to be lauded at a Brisbane street parade tomorrow, including a handful of gold medallists.

Headlining the list of athletes is teenage swimming sensation Ariarne Titmus and Para-athlete Kurt Fearnley, who was given the honour of carrying Australia’s flag at the Closing Ceremony of the Games.

She also claimed the silver medal in the women’s 200m freestyle.

The parade, which will feature mostly Queensland-based sportsmen and women, is the first of a series of public celebrations for Gold Coast 2018 athletes around Australia.

It will go through Brisbane’s central business district, beginning at Reddacliff Place before heading to King George Square via Queen Street Mall.

At the end of the parade, Brisbane’s Lord Mayor Graham Quirk will hand the city’s keys to Fearnley, who will be given them on behalf of the Australian team.

"Our athletes have worked incredibly hard for the fantastic results they achieved at the Gold Coast Commonwealth Games," Quirk was reported as saying by Australian Associated Press (AAP).

"There’s no better way to celebrate their world-class effort than welcoming them home with a ticker-tape parade."

Fearnley described this month as being the best of his life with Gold Coast 2018 having taken place from April 4 to 15.

"The Games were the best I’ve experienced in the world," he told AAP.

Those attending the parade have been encouraged to dress in green and gold.

Dane Bird-Smith and Michael Shelley, the gold medallists in the men's 20 kilometres race walk and men's marathon respectively, are among the other leading athletes due to be present.

Shelley has reportedly been distressed by online abuse received for failing to stop and help Scotland’s Callum Hawkins, who collapsed just over a mile from the finish with a lead of more than two minutes in the men's marathon.