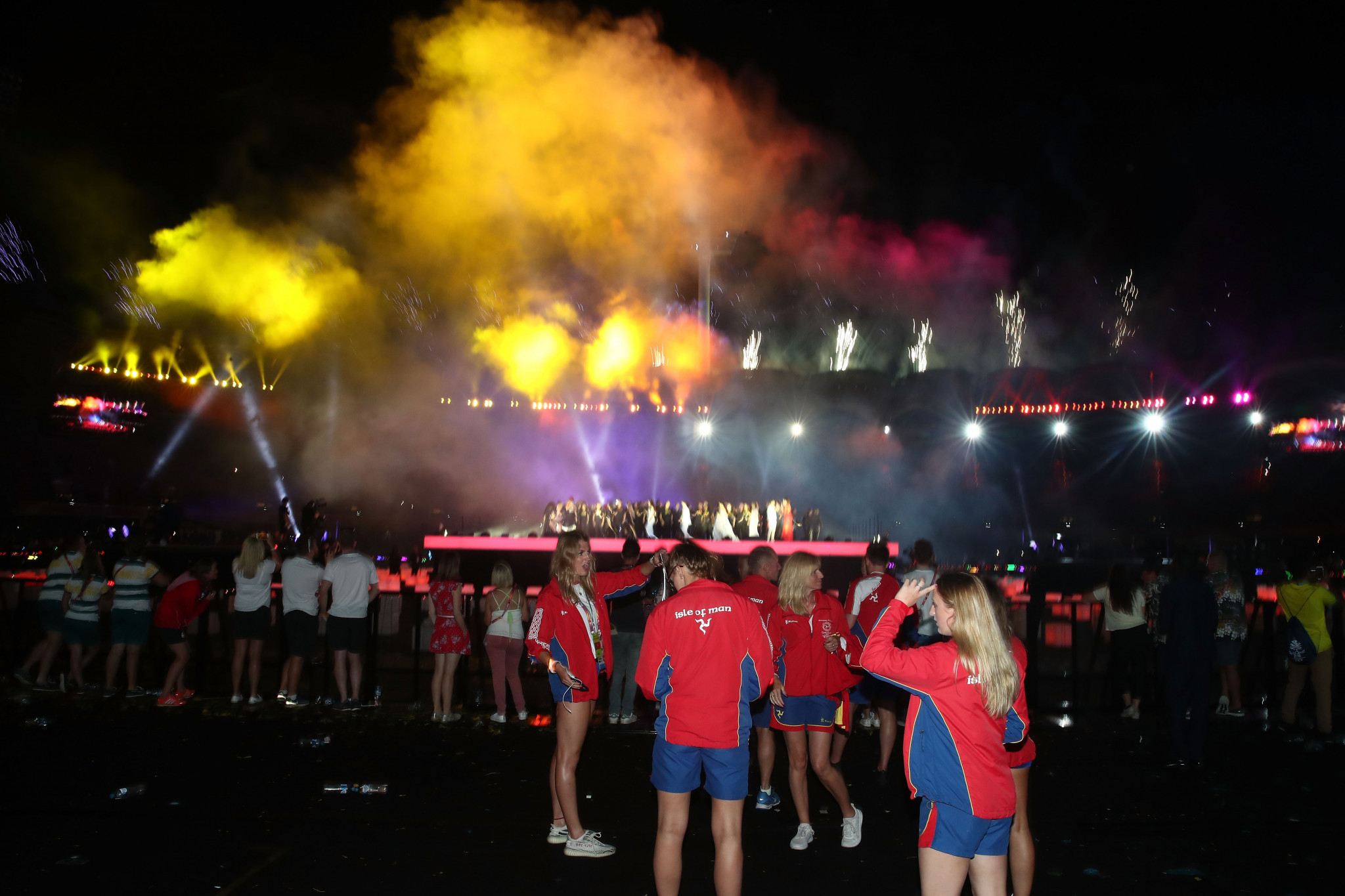 Gold Coast 2018 chairman Peter Beattie has hit out at people who criticised the Closing Ceremony of the Commonwealth Games  - calling them "whingers".

Appearing on Sky News, the former Queensland Labor Premier claimed the furore surrounding the event on Sunday (April 15) had gone too far.

Beattie had already been forced apologise the morning after because the host broadcaster missed out showing the athletes enter Carrara Stadium for the last time.

But Beattie, who has a regular slot on Sky News, insisted the growing criticism was unjustified.

"I just think one of the problems is that we are getting to a stage of being a pack of whingers," he said.

"I just say to Australia we’re bigger than this, we should be about positive things, about building things, about doing things and we shouldn’t try to tear down people who want do that."

Beattie added: "Often some of the commentators who are very self-indulgent forget this - there is a very good team at [Gold Coast 2018], which is the Organising Committee, and whenever you get sort of beat ups and so on the morale of those wonderful individuals actually is affected.

"I work with these people, they’re non-political, they worked incredibly hard, and delivered one of the best Commonwealth Games Australia’s ever had.

"It’s the people who build that create great nations and frankly unless we stop whingeing we’re going to go down a long gurgler and it’s not going to be very good."

Beattie also complained that Commonwealth Games volunteers and staffers did not get praise for their work.

"They don’t get any accolades, they feel offended when people attack the Games - they’re the people that matter," he told Sky News.

"Not the people who got an opinion not worth a cracker."