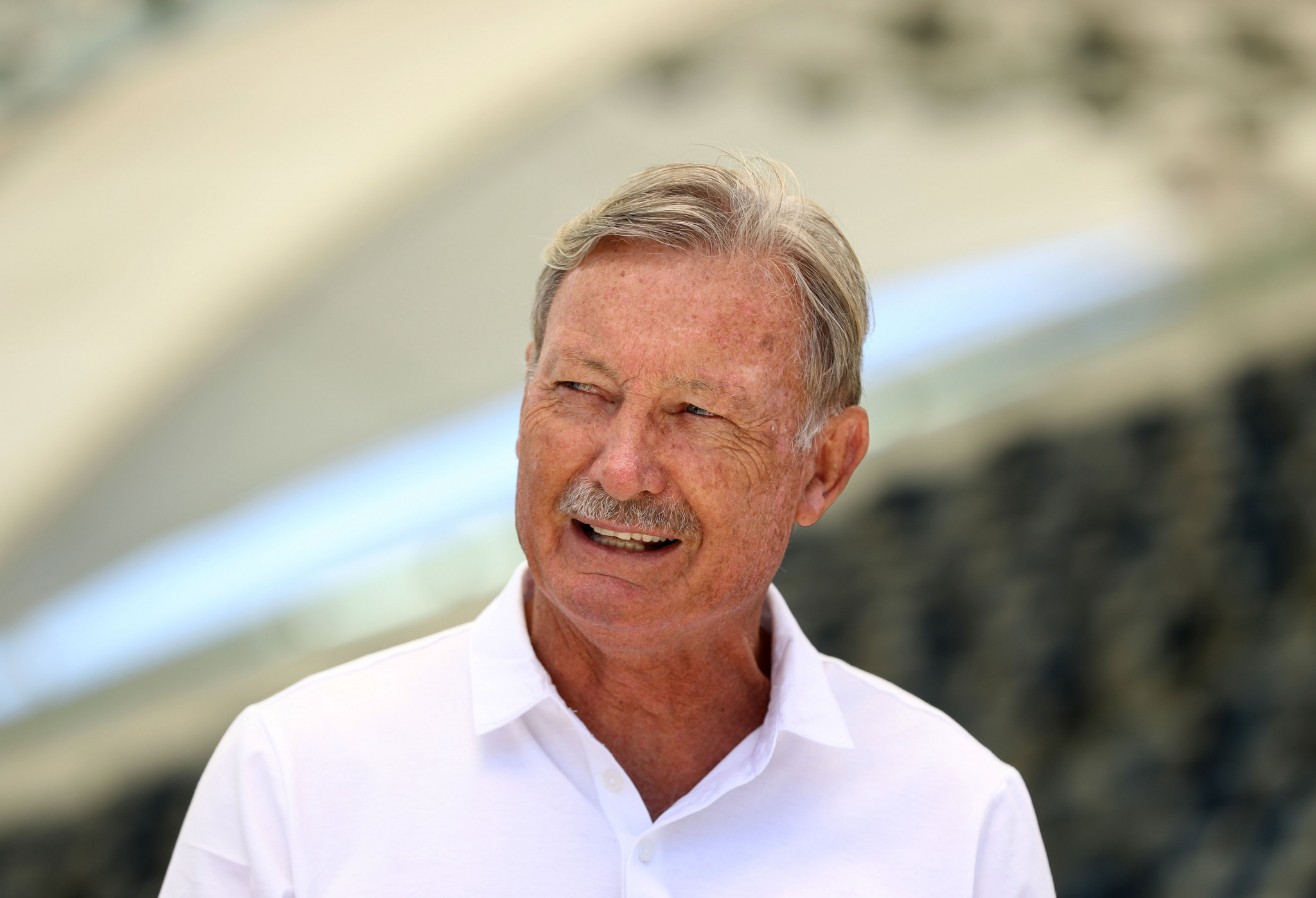 Swimming Australia President John Bertrand has hailed the success of the team at the Commonwealth Games in the Gold Coast as a positive step towards Tokyo 2020 but warned standard at the Olympic Games will be "dramatically higher".

Australian swimmers dominated in the pool at Gold Coast 2018, finishing well clear at the top of the medals table with a total of 28 gold, 21 silver and 24 bronze.

England were the next best country, winning a total of 24 medals, nine of which were gold.

The Australian monopoly of swimming at the Games led to criticism of the spectacle, with some claiming the host nation's dominance detracted from the overall quality of the event.

In a President's message, Bertrand claimed the performance of the Australian swimmers was a "strong building block" on the road to Tokyo 2020.

"The standard of competition at the Olympics and Paralympics is dramatically higher than the Commonwealth Games, we know that," he said.

"But the way the team came together, the culture and values within the team, the belief that was generated, are all key positives as we plan for the Pan Pacific championships in Tokyo this August, World Championships next year and Tokyo 2020."

Bertrand, President of the national governing body since 2013, revealed they will assess the positives and negatives from the event in order to plan their future strategy.

"We’re now well progressed in our post event review across the entire organisation," he added.

"Again, all we know is the standard of competition and organisation by Tokyo 2020 will be higher on the world stage than it is now.

"History tells us that."

Bertrand, a former sailor, who won Olympic bronze in the Finn class at Montreal 1976, praised the team for coping with the pressure of being the host nation.

"The pressure on our athletes was immense, something we could never simulate in a typical home country competition," the Australian sailing legend, who skippered the Australia II to success in the 1983 America’s Cup, said.

"This was one of the key value adds - our swimmers performing when it really counted."