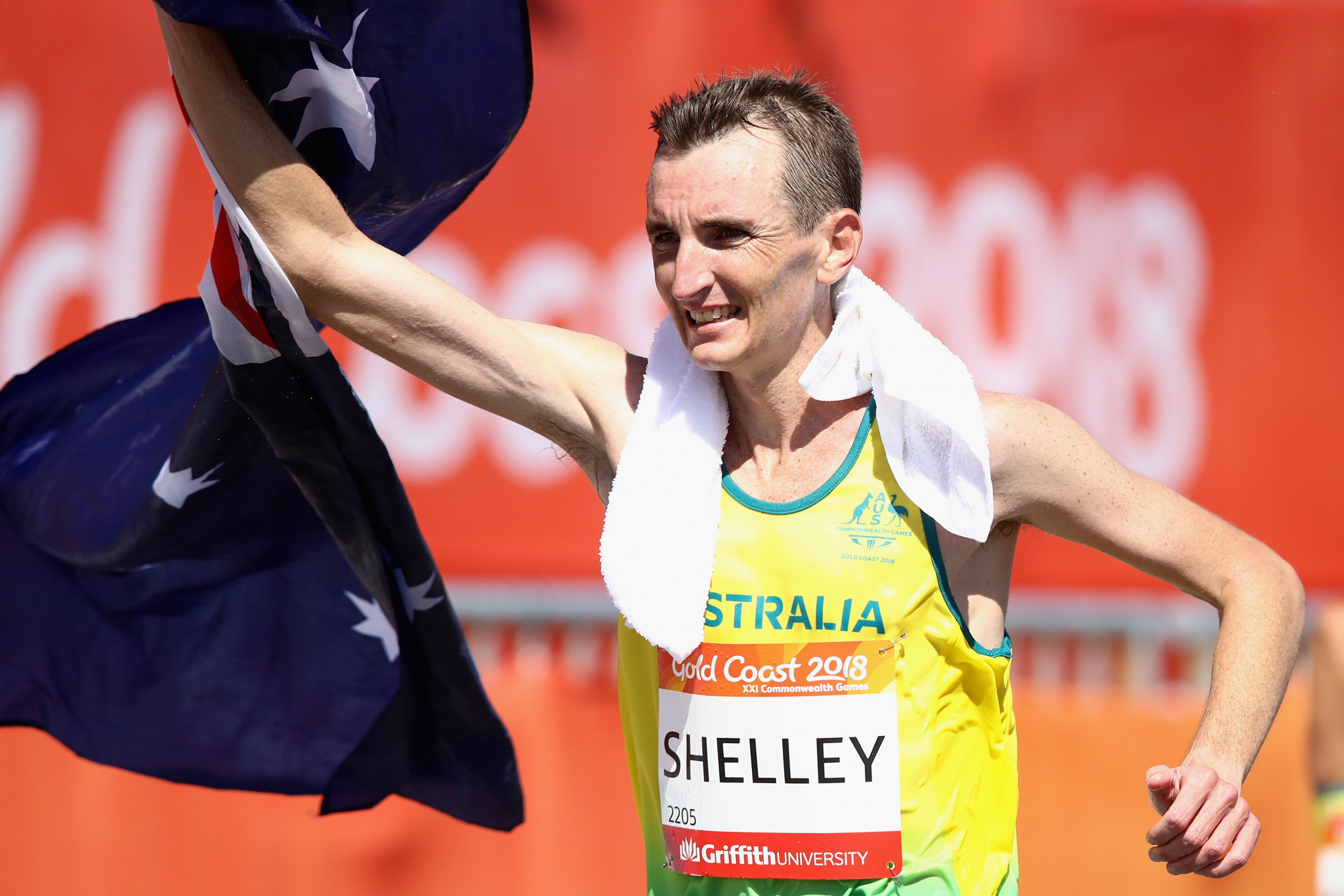 Australia's Chef de Mission for Gold Coast 2018 Steve Moneghetti has joined in the defence of Commonwealth Games marathon champion Michael Shelley following criticism that he did not stop to help Scotland's Callum Hawkins.

Trolls on social media have accused Shelley of poor sportsmanship during the race when he ran past Hawkins, who was more than two minutes ahead when he collapsed with a mile to go.

"I wish a few of those trolls would get off their trolling and get out and put themselves in that position," Moneghetti, a former Commonwealth Games marathon champion himself at Victoria 1994, told The Sunday Mail.

"I just feel so sorry for Michael...I was there, I saw him just as he finished and he was distressed, he was having enough trouble just holding it together himself.

"The first thing you’ve got to do in a marathon is beat the event.

"It’s got nothing to do with beating the competition or the opposition, you’ve just got to overcome the event because it is a traumatic event and at that stage in that heat you’re just focusing on yourself getting across."

He has claimed the criticism of Shelley is "anti-Australian".

"Shelley is so shattered he regards his gold medal as being tarnished," Hughes said on his Hit Network show Hughesy & Kate

“He’s not the Red Cross, alright.

"We’re not at Gallipoli."