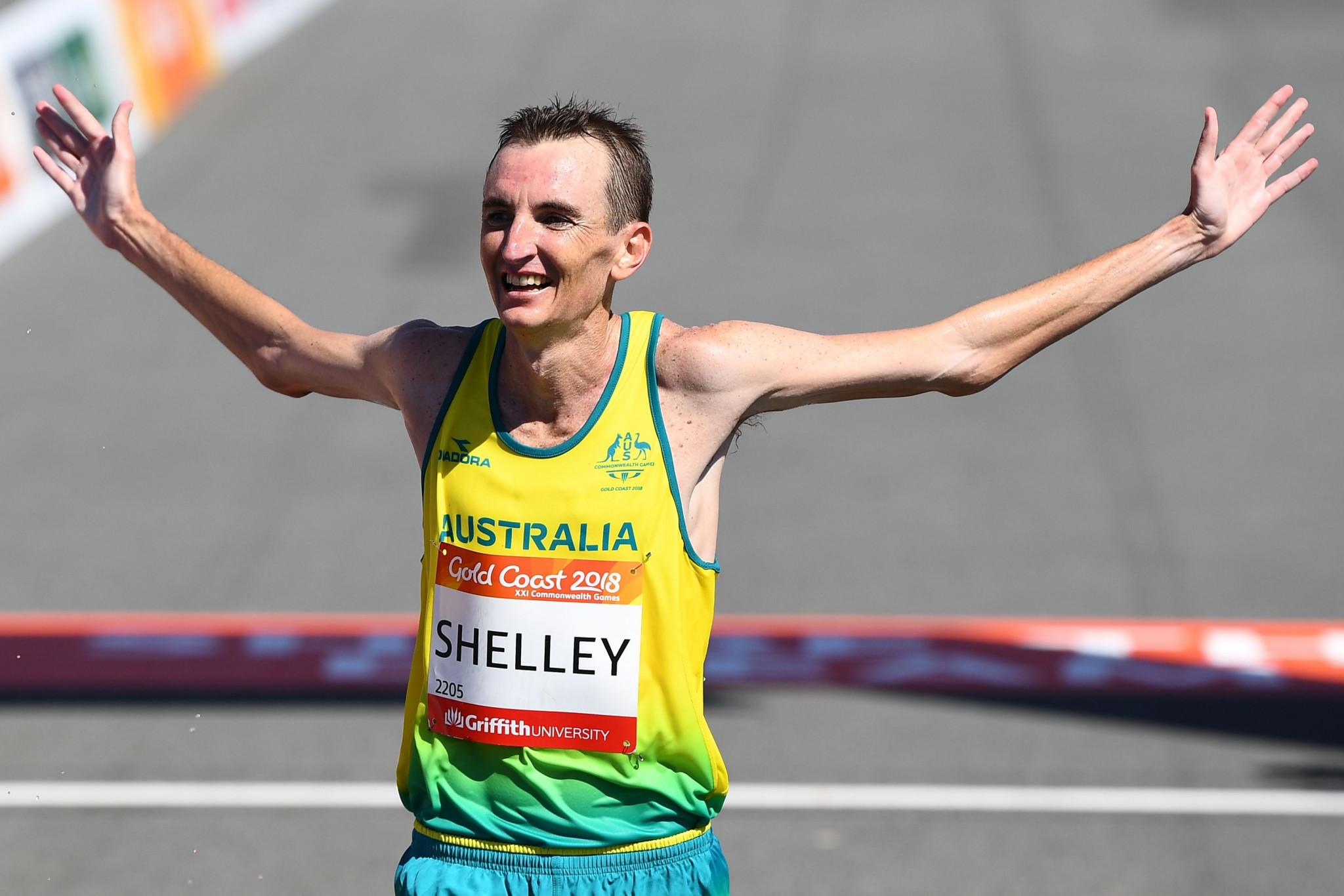 Australia’s Commonwealth Games marathon gold medallist Michael Shelley has reportedly been distressed by online abuse received for failing to stop and help Scotland’s Callum Hawkins, who collapsed just over a mile from the finish with a lead of more than two minutes at Gold Coast 2018.

Shelley, 34, who retained his title after running past the prone body of the Scot, has endured hate comments about his "heartless" failure to stop and help Hawkins, 25, as he lay on the road.

"It was just what happened," Shelley, a Gold Coast local, told The Sunday Mail.

“I saw the volunteer beside him and I didn’t see any lead-up.

"I just saw that he was getting help.

"I was struggling myself when I got to the finish line;

Simpson admitted it had felt "pretty terrible" to have run past his team-mate, adding: "To see someone who I respect so much just lying there was awful."

According to The Sunday Mail, Shelley appeared on the point of tears at a thank you party for Games volunteers, where he was comforted by wellwishers, including Governor-General Sir Peter Cosgrove.

"He’s a very decent and sensitive guy, and there’s no doubt he’s been hurt by the criticism, which is totally unwarranted," Beattie said.

Shelley told the media he has reached out to Hawkins, who was released from Gold Coast University Hospital the day after the race.

"I just told him I hope he’s better soon and wished him all the best," he said.

Reacting to his comments on Weekend Today, Channel Nine newsreader Jayne Azzopardi said: “If he had stopped to help the guy over the finish line, he would be remembered a lot longer as a gold medal winner.

"It’s that sense of mateship."

Journalist Peter FitzSimons, a former Australian rugby union international, agreed, saying, "I glory in stories of those who stop".

He acknowledged, though,that both runners were almost at the end of a 26.2 mile race: "With two kilometres to go, if I saw Elvis talking to a crocodile with a naked hula hoop dancer, I wouldn’t have blinked.

When it came to the abuse Shelley is receiving, FitzSimons agreed that Hawkins should have asked for help if he required it.

"When you're in those races, there can be no interference, no human contact," he said.

"He would have been disqualified,"

Thanks everyone for the messages of support, they're very much appreciated and mean a lot to me. The response has been overwhelming. I'm absolutely gutted as I had put everything in to getting a medal at the CG over the past 6 months but it's sport, s**t happens. 1/2

Hawkins had twice been asked during the race if he required assistance, but both times he rejected the offer.

Paul Bush, chair of Commonwealth Games Scotland, commented: "We have formally raised the situation with [Gold Coast 2018] in terms of how it was managed on the course.

"The main concern is the amount of time it took.

"We’re fully aware of the rules on how the athlete has to declare themselves unfit to compete.

"But he was in trouble for a long time and fell twice.

"Our concern was when he fell the second time.

"He was in serious trouble and it was extremely worrying.