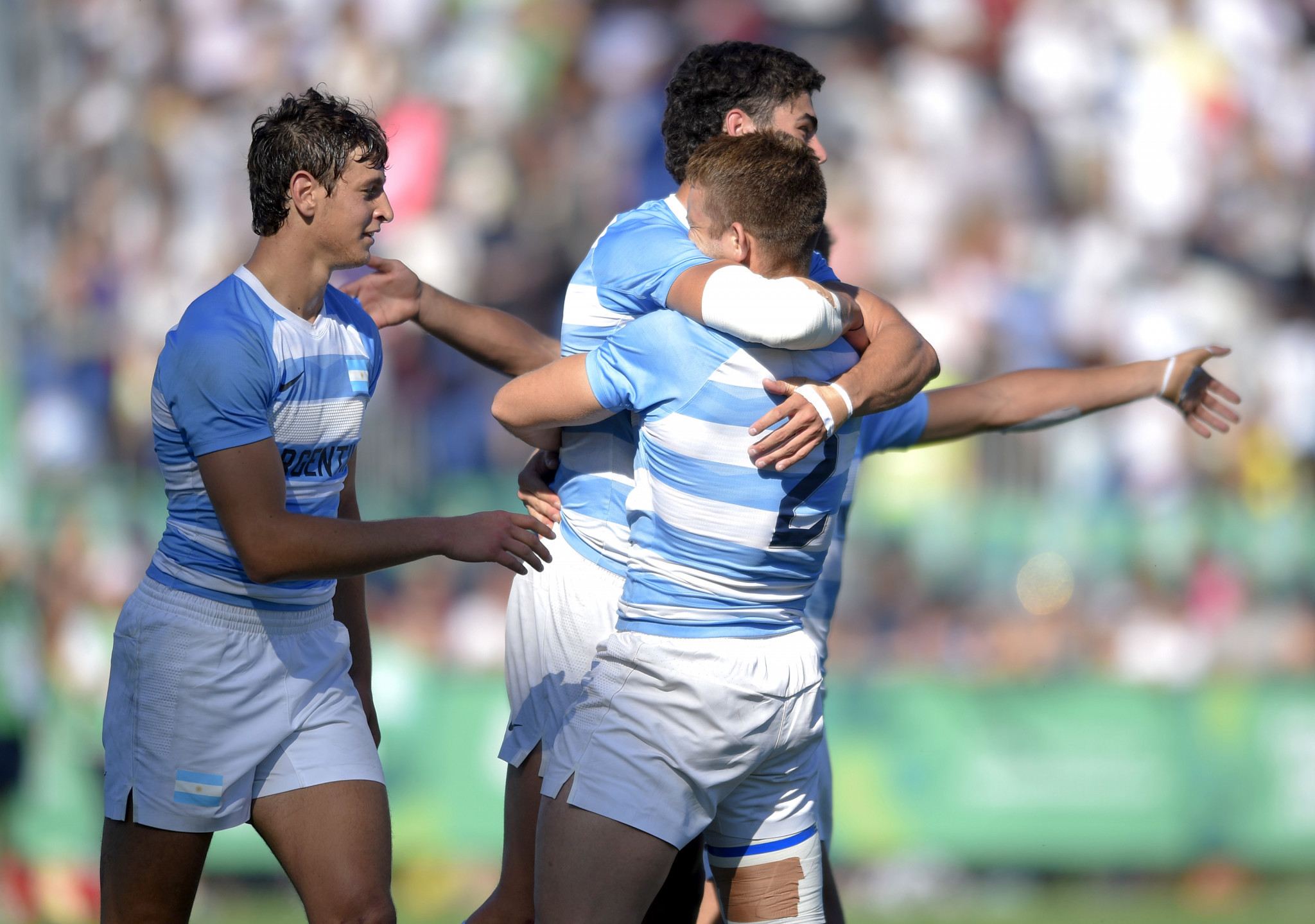 Rugby sevens titles were secured by Argentina and New Zealand as competition continued at Buenos Aires 2018.

The host nation were assured of a medal with their men’s team having successfully booked a spot in the final, following the pool phase.

France would provide the opposition at the C.A.S.I sede La Boya venue, but they proved no match for the South Americans, as Argentina triumphed 24-14 to the delight of the home crowd.

Canada were 24-19 victors against Colombia to secure the bronze medal.

Gymnastics competition concluded with Italy’s Giorgia Villa and Japan’s Takeru Kitazono continuing to prove the breakout stars of the competition.

European junior champion Villa had won the all-around and vault finals, before seeking a third gold in today’s floor event.

The Italian produced a well-executed routine to win the competition on 13.300, with Britain's Amelie Morgan ending second with 13.233, despite her higher difficulty.

Bronze was earned by Anastasiia Bachynska of Ukraine, who scored 13.166.

Japan’s Kitazono continued her domination of the men’s events as he secured his fourth and fifth titles.

The Japanese gymnast rounded off the apparatus finals in style by winning the men’s horizontal bar with a total of 13.566.

There was a gold medal in the beam event for China’s Tang Xijing, as she achieved a tally of 14.033.

Russia’s Kseniia Klimenko was the runner-up with a total of 13.533, while Britain’s Morgan rounds off the podium on 13.033.

Thailand held off an American surge to win the team golf event, as Atthaya Thitkul and Vanchai Luangnitikul finished 12-under-par, one shot clear of their rivals.

Argentina were bronze medallists on eight-under-par.

The men’s and women’s 100m titles were claimed on the second day of athletics medal action, with the competition required athletes to have raced twice.

Silver was earned by Nigeria’s Alaba Akintola in 21.00, while Japan’s Seiryo Ikeda clocked 21.12 for third.

Rosemary Chukuma finished the women’s event in a combined time of 23.20, with the Nigerian ending just 0.02 seconds clear of Saint Lucia’s Julien Alfred.

Cross-country made its return to an Olympic event for the first time since Paris 1924, with the discipline acting as the second stage for the 1500m, 2000 steeplechase and 3000m events.

There was also the introduction of a men’s canoe obstacle race which saw Mauritius earn gold, while the Czech Republic won the women’s kayak.