The International Boxing Association (IBA) Board of Directors is the ruling and decision-making body of the organisation and is democratically elected.

It is made up of 18 people, including the IBA President and the heads of the continental bodies from Africa, the Americas, Asia, Europe and Oceania.

Also guaranteed a seat is the chair of the Athletes' Committee and one other member, ensuring the voice of boxers is heard on the Board. Both a male and a female boxer must be represented in these positions.

The ten other members are elected to their positions at Election Congress meetings, by voting delegates from the national federations in attendance.

The last of these was held in May 2022 with members winning four-year terms until 2026.

All candidates must pass an independent selection process to stand. 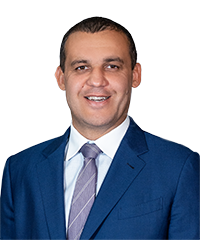 Umar Kremlev was first elected as the International Boxing Association President on December 12, 2020.

The Russian was re-elected by acclamation in May 2022 and his Presidency was confirmed at an IBA Extraordinary Congress in September 2022.

He also served as secretary general of the Russian Boxing Federation between 2017 and 2021.

Other roles he has taken include chairman of the IBA Marketing Commission and first-vice president of the European Boxing Confederation. 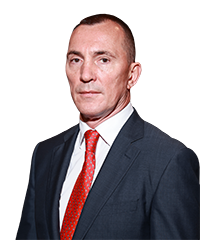 Volodymyr Prodyvus is the President of the Ukrainian Boxing Federation and a former two-time national champion boxer.

He is an Executive Committee member of the European Boxing Confederation.

Prodyvus has also served as a member of parliament in Ukraine. 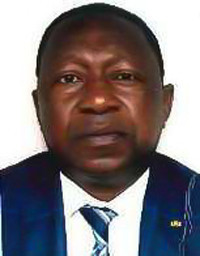 Cameroon's Bertrand Mendouga is President of the African Boxing Confederation.

He has also served as President of the Cameroon Boxing Federation.

Mendouga has organised a number of boxing tournaments across Africa, as well as serving as technical delegate. 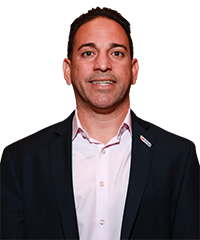 José Laureano, from Puerto Rico, is the President of the American Boxing Confederation.

A former boxer, he also has experience as a judge, referee and head coach.

He has served as President of the Puerto Rican Boxing Federation. 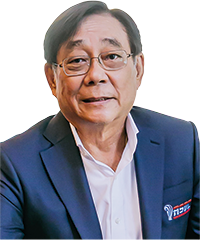 Thai official Pichai Chunhavajira is the President of the Asian Boxing Confederation. 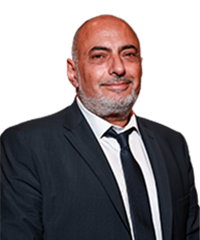 Ioannis Filippatos of Greece is the President of the European Boxing Confederation.

A doctor, he has worked as chairman of the IBA's Medical and Anti-Doping Committees.

He has been appointed as head doctor for IBA World Championships, as well as being the organisation's COVID-19 manager and serving in the Greek army. Tauhiti Nena is the President of the Oceania Boxing Confederation.

The Tahiti official has worked as President of the Polynesian Boxing Federation and the Olympic Committee of French Polynesia.

He has won boxing gold medals at the Pacific Games and is a world champion in va'a canoeing. Abdeljaouad Belhaj serves as the President of the Royal Moroccan Boxing Federation.

He has organised three African qualifiers for the Olympic Games in Morocco.

Belhaj has also worked as cabinet chief for Moroccan Ministers. 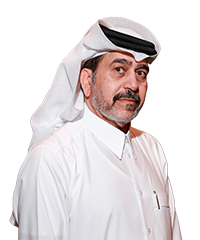 Yousuf Al-Kazim is the President of the Qatar Boxing Federation.

He is also in post as a vice-president of the Asian Boxing Confederation.

Al-Kazim was previously secretary general of his national body. 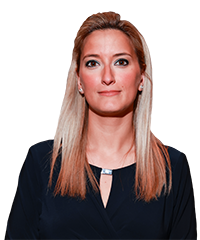 Marta Forcén Celaya is a lawyer who currently works with the Spanish Boxing Federation.

She specialises in sports law, including drafting regulations, financial advice and preparation of budgets.

One of Celaya's goals is the promotion of women's boxing worldwide. 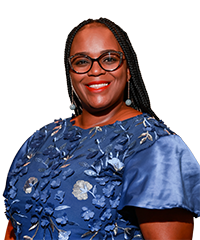 Pearl Dlamini has been both President and secretary general of the Swaziland Boxing Association.

The Eswatini official has also worked as a vice-president of the country's National Olympic Committee, and as a Board member of the African Boxing Confederation.

She led Eswatini as Chef de Mission at the Tokyo 2020 Olympics and the Gold Coast 2018 Commonwealth Games. Sri Lanka's Dian Gomes has worked as President of the Boxing Association of Sri Lanka, as well as a vice-president of the country's National Olympic Committee.

He has also served as a Committee member with the Asian Boxing Confederation, as well as being the Honorary Consul of Georgia in Sri Lanka.

Gomes has also worked as a Chef de Mission for Sri Lanka, including at the Beijing 2008 Olympic Games. 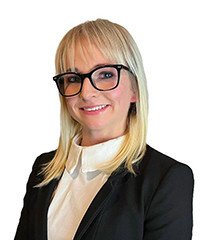 Kristy Harris is an Australian boxer who is currently still competing, and has her eyes set on the Paris 2024 Olympics.

She is a four-time national champion and won a bronze medal in the bantamweight division at the 2018 Women's World Championships in New Delhi.

Harris was the first woman to represent Australia in boxing at the Commonwealth Games. Elise Seignolle has more than 20 years of experience in the world of finance.

The American is an athlete trustee with the USA Boxing Foundation.

As a boxer, she won gold at the National Golden Gloves in 2015. 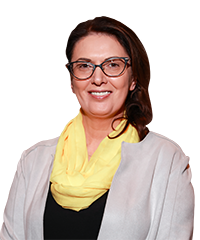 Zsuzsanna Toth is the general secretary of the Hungarian Boxing Association.

She is a member of the Hungarian Olympic Committee and has worked as vice-chair of the IBA Competition Committee.

Toth has also been President of the Hungarian Professional Boxing Federation. 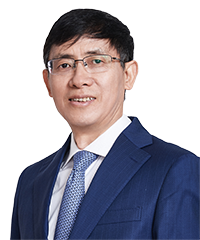 Jinqiang Zhou is the President of the Chinese governing body for boxing, and he also heads the national organisations for wrestling, judo and weightlifting.

He also sits on the Executive Committee of the International Judo Federation and was previously a Bureau member of United World Wrestling.

Zhou has more than two decades of experience in sports administration. 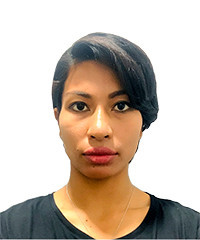 India's Lovlina Borgohain sits on the IBA Board of Directors as the chair of the IBA Athletes' Committee.

She won an Olympic bronze medal at Tokyo 2020 in the women's welterweight division.

Borgohain also won back-to-back bronze medals at the World Championships in 2018 and 2019. Abner Teixeira takes his seat on the IBA Board of Directors as an Athletes' Committee member.

He won a bronze medal in the men's heavyweight division at the Tokyo 2020 Olympics. 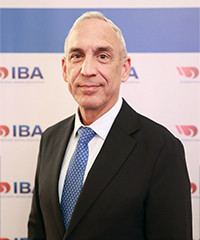 George Yerolimpos of Greece is the secretary general of the International Boxing Association.

He is part of the Board of Directors as a non-voting member.

Yerolimpos was made secretary general on a permanent basis in September 2022.

He was previously general secretary of the World and European Karate Federations for 16 years.

He was a director of the Athens 2004 Olympics and Paralympics and a member of the Hellenic Olympic Committee.

A qualified economist, Yerolimpos was also a former executive director of SportAccord.