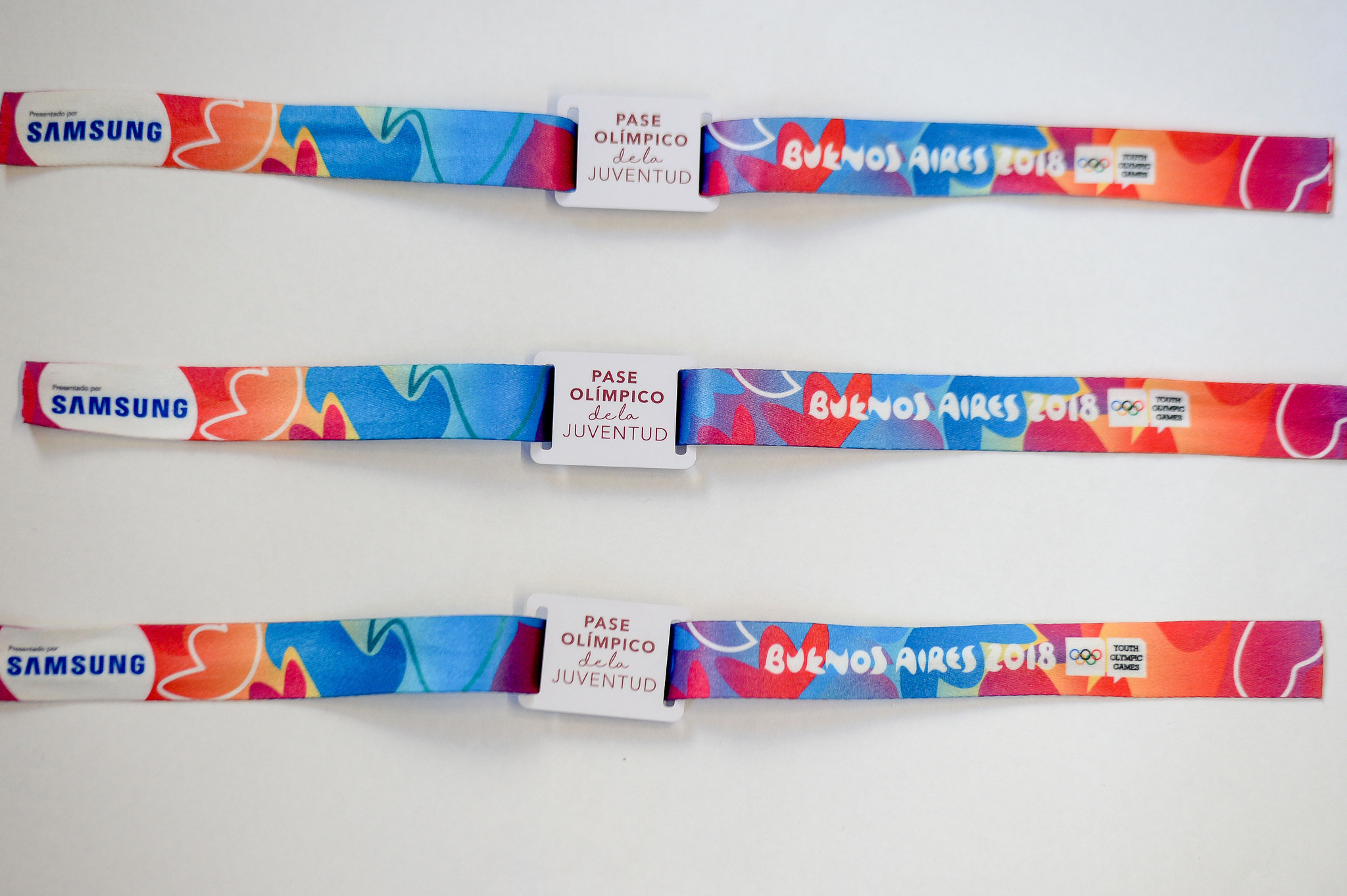 Passes allowing access to Summer Youth Olympic Games venues here have run out after organisers confirmed they had distributed the maximum of 600,000.

The Organising Committee confirmed in a statement that they would not be handing out any more of the bracelets which allow spectators to watch events at the Games.

It comes amid the high volume of fans across Buenos Aires 2018, leading to snaking queues outside the main Youth Olympic Park and at other Games venues.

The Youth Olympic Park here was at full capacity by the early afternoon, while vast numbers of people were also seen at other clusters, including the Green Park.

Buenos Aires 2018 did not put tickets for these Games on sale, instead offering spectators the chance to attend events for free.

Organisers asked those interested in watching the sporting competitions at the event to register.

Successful applicants then had to collect their wristband to gain access to Buenos Aires 2018 venues.

Buenos Aires 2018 stopped taking applications at the 600,000 mark but some become available from those who failed to collect.

International Olympic Committee executive director for the Olympic Games Christophe Dubi claimed the queues at venues was a "good problem to have".

The four Youth Olympic Parks had 350,000 visitors in the first five days of competition, while over 200,000 attended last Saturday's (October 6) Opening Ceremony.