FISU encompasses more than university sport competitions and the Young Reporters Programme exemplifies this. During every Universiade, aspiring sports journalists are chosen to cover the 12 days of competition - FISU/AIPS

Since the programme began at the Summer Universiade 2011, the Young Reporters Programme has been a smashing success. The young journalists bring a fresh perspective to the storytelling medium. The students have full credential access to the Athletes' Village and competition venues, just like any other professional journalist. With this access, the young reporters have shown an uncanny ability to take audiences behind the scenes, discovering diamond-in-the-rough storylines.

Bringing Fresh Eyes and Energy to the Sports Journalism Game

The reporting skills young reporters acquire from reporting live to a television audience in hand, or having to write a feature story on a hard deadline is something that cannot be taught in the classroom.

Wanting to report in such a way that the words go from the sports section and grabs your audience's attention is pressure similar to stepping into the Universiade arena on game day.

A Young Reporter Rising to the Challenge

During the Summer Universiade 2015, a student reporter from the Czech Republic, Lucie Hrdlickova, answered this challenge. The young reporter met in the stadium stands with the day's silver medallist from the 100 metres hurdles, Michelle Jenneke of Australia.

Instead of just focusing the video interview on the Australian’s podium-winning performance, the young reporter chats with Jenneke on her attention-grabbing warm-up routine. The energy between the interviewer and athlete is infectious. The video goes viral.

Sports fans got to witness a young athlete basking in the glow of the Universiade. One of those watching and loving what they were seeing from the young reporter was the national Czech television channel, who hired Hrdlickova as a reporter after the Universiade.

For student reporters, school is still in session

While the afternoon and evenings at the Universiade are spent chasing down story leads and editing articles, the young reporters are not outside the school scene entirely. To accelerate the learning of best practices, student reporters attend morning lectures on media-related topics taught by sports reporting veterans. 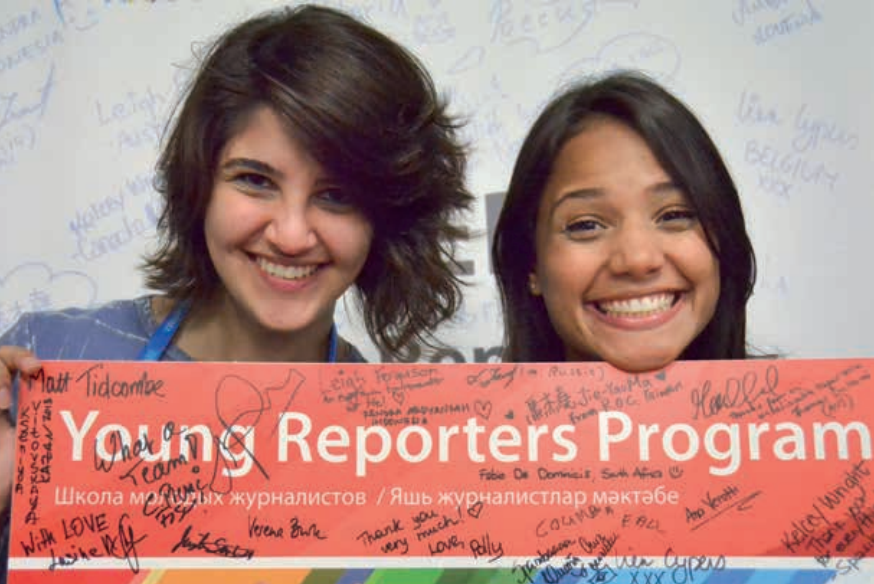 What the Young Reporters Say About the Programme

By the end of the Universiade, the young reporters surely drank too much coffee to stay awake and probably skipped lunch a few times to get a scoop on a tasty story instead. The young journalists are unanimous as far as the experience goes: "It was awesome."

Or, as the Summer Universiade 2013 young reporter from Australia, Thomas Dullard put it: "This was real life stuff, real life challenges with real deadlines. I would not hesitate telling any budding journalist to get involved with FISU."

The Young Reporters Programme for Taipei was a talented mix of 12 students and recent graduates. With a gender equal split of reporters from the five continents of Africa, America, Asia, Oceania and Europe, the team was a strong one to fill the airwaves and articles.

The journalists were expected to file three human interest topics a day, with Universiade sport competition only as a "fil rouge" throughout the stories. In other words, no game reports!

For more on the Young Reporters Programme from Taipei, check out this document.

The international young reporters at Krasnoyarsk 2019

FISU hosted its fifth Young Reporters Programme at the Winter Universiade 2019 in Krasnoyarsk between March 2 and 12.

It was the first time the Programme was held at a Winter Universiade.

With all four previous editions being a genuine success, FISU had a tough selection process to choose six aspiring young journalists to bring the premiere winter university sports event to an international audience.

Those chosen were Danielle Allentuck of the United States, Marilyne Plante of Canada, Peter Lynch of Great Britain, Sonika Aryal of Nepal, Laykin Rudolph of South Africa and James Oana of Australia. 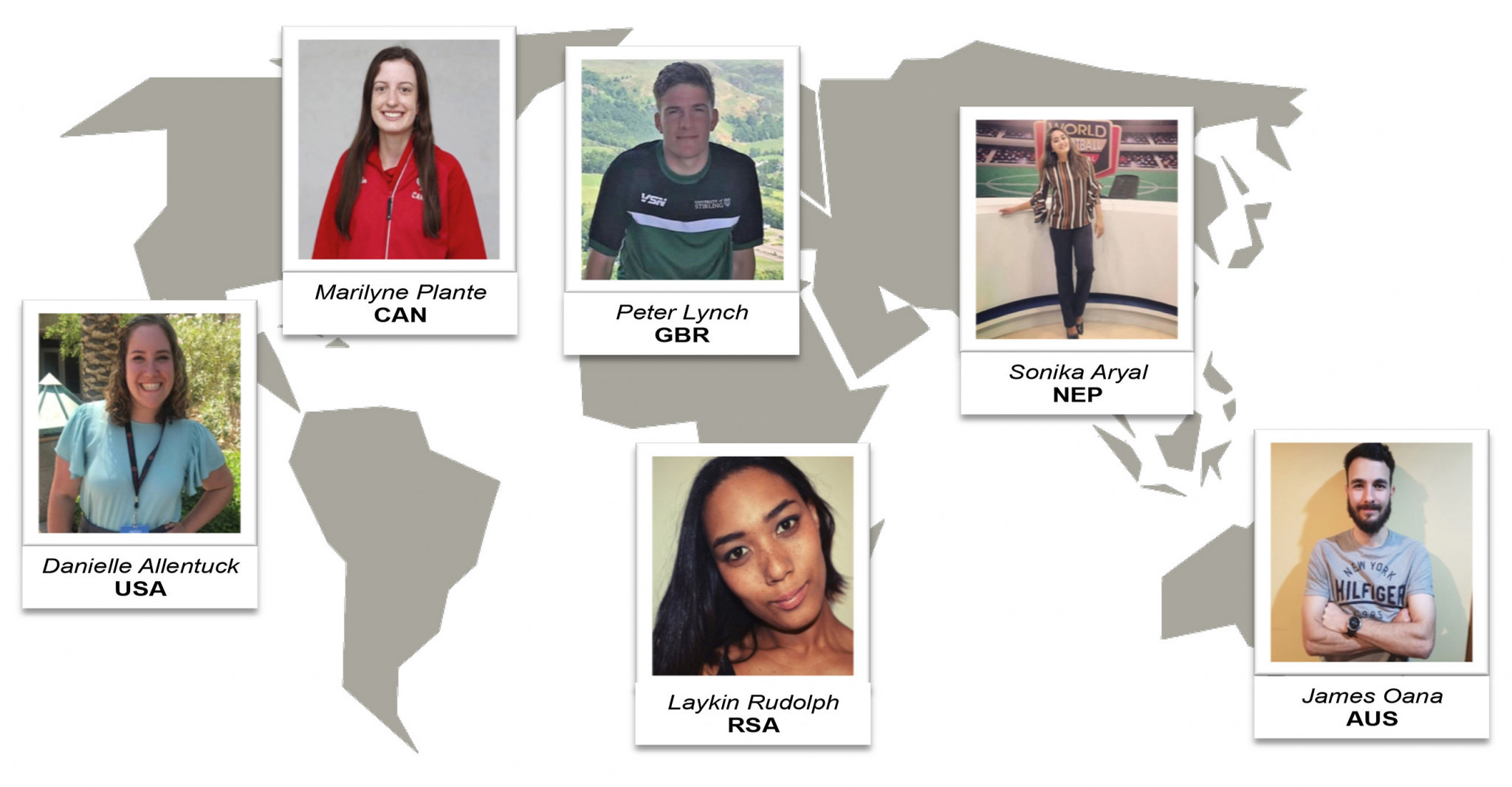