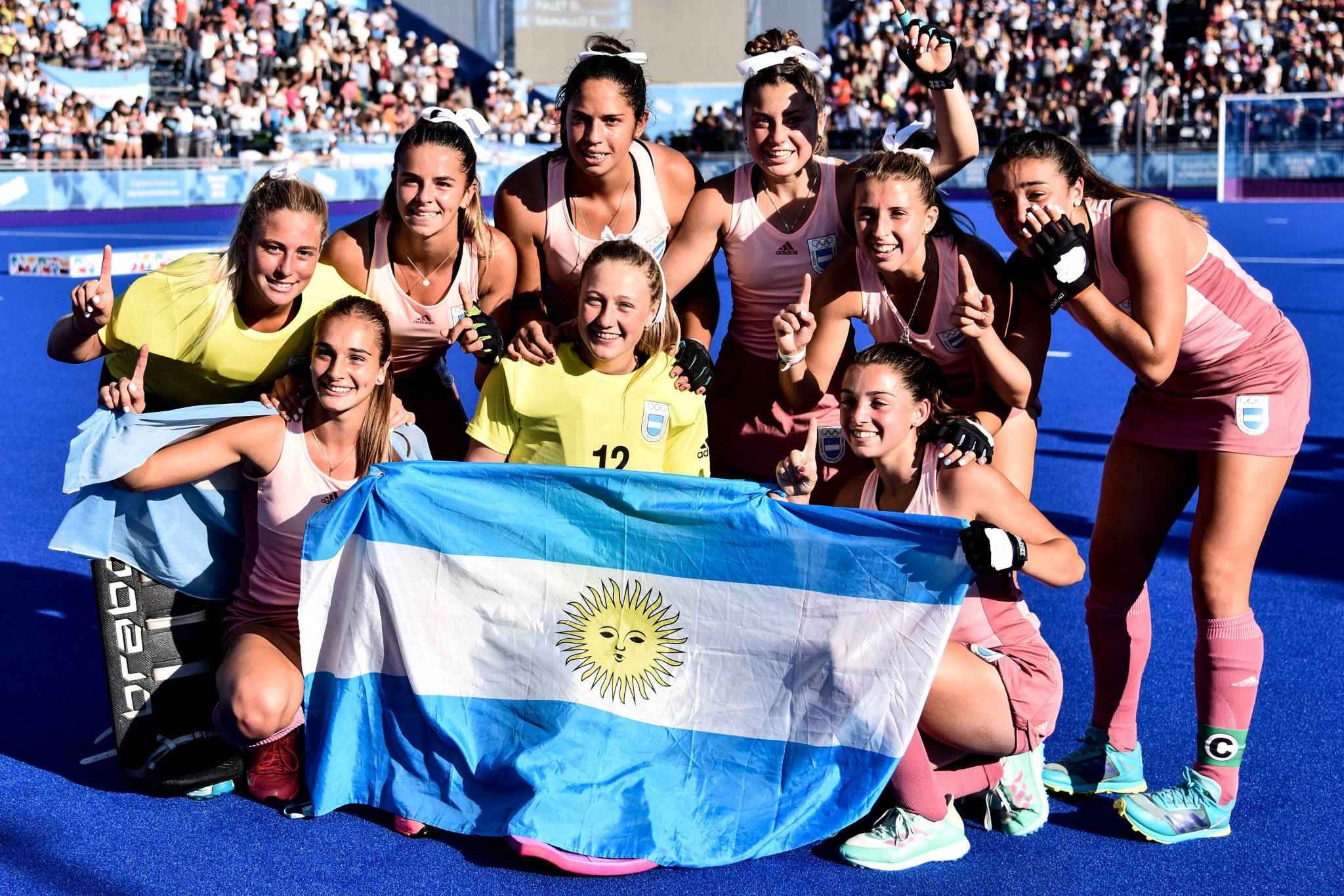 Argentina and Malaysia were crowned hockey5s champions at Buenos Aires 2018 today with both nations overcoming India in finals.

The Argentine women’s team delighted the home crowd at the Youth Olympic Park, as they produced a fine display.

A 3-1 victory over India saw jubilant scenes amongst Argentine players and spectators at the venue.

China won the bronze medal earlier in the day as they secured a 6-0 win over South Africa.

India had already been forced to settle for silver medal in the men’s competition, as their team were stunned 4-2 by Malaysia.

Bronze was earned by Argentina, as they beat tournament surprise package Zambia 4-0 in the final.

Argentina’s Fernando Acosta and Sebastian Baez triumphed in the men’s doubles, with the duo combining to beat Adrian Andreev of Bulgaria and Australia's Rinki Hijikata.

United States’ Brandon Briones emerged as the winner of the men’s vault with a score of 14.099 for his two efforts.

Ukraine’s Nazar Chepurnyi and Norway’s Jacob Karlsen completed the podium with 13.983 and 13.883.

There was a Chinese double in the trampoline events as Fu Fantao and Fan Xinyi won the men’s and women’s events respectively.

Fan clinched the women’s after an assured display saw her achieve a score of 52.560 points.

Australia's Jessica Pickering and Vera Beliankina of Russia managed 51.645.and 51.435 to secure the silver and bronze.

Turan Bayramov of Azerbaijan won the 65kg event, while the Russian duo Akhmedkhan Tembotovn and Sergei Kozyrev topped the 80kg and 110kg podiums.

Melany Matheus Morejon of Cuba took the women’s discus title, while Germany’s Leni Wildgrube was the gold medallist in the pole vault.