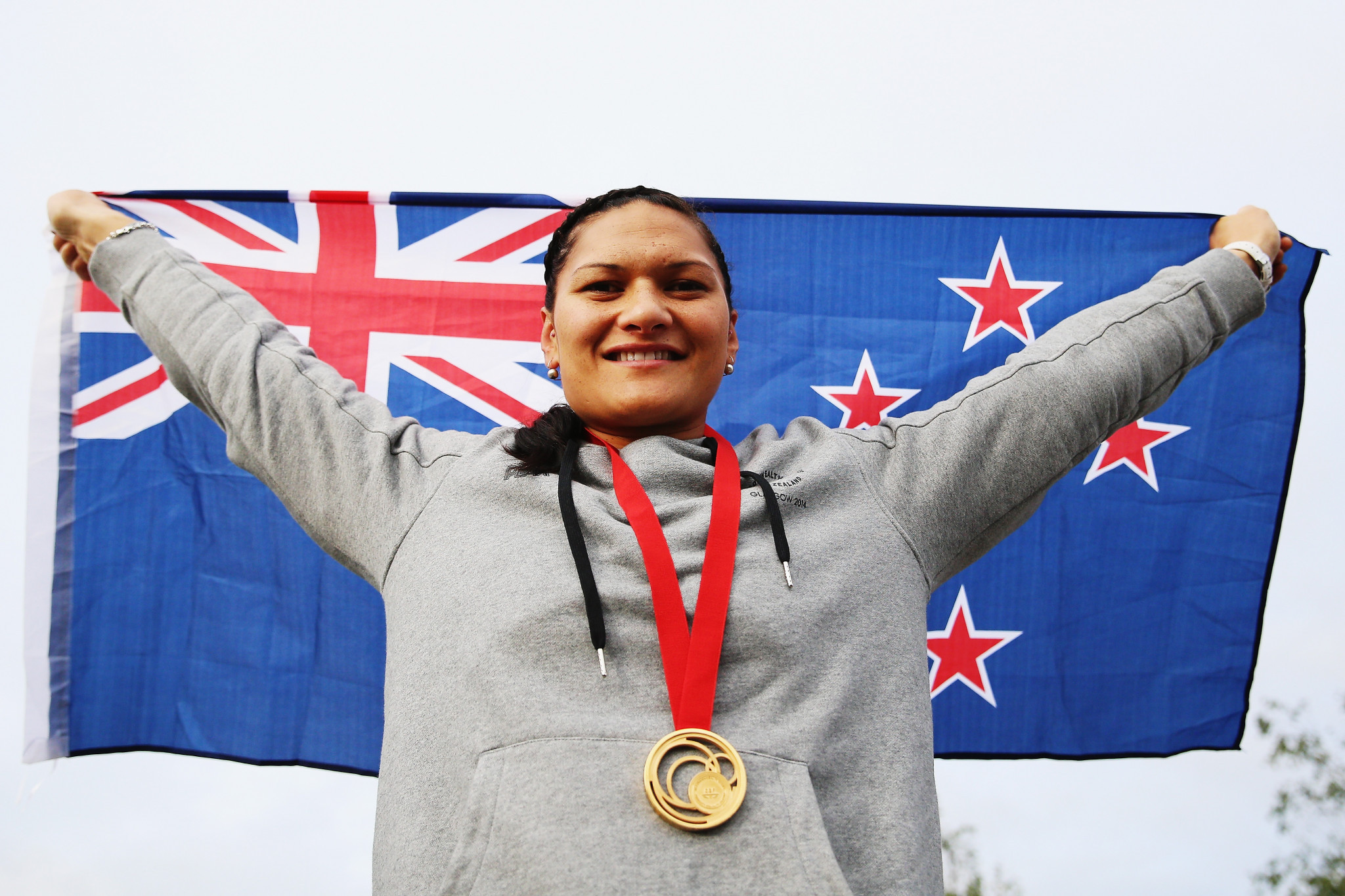 New Zealand have named 15 athletes to their track and field team for April's Commonwealth Games in Gold Coast.

The team is a mix of youth and experience, with the likes of 1,500 metres runner Nick Willis and shot putter Valerie Adams, who will be competing in their fifth and fourth Commonwealth Games respectively, lining up alongside 11 debutants.

Two-time Olympic champion Adams will be looking to secure her fourth consecutive Commonwealth Games gold medal whilst Willis, a bronze medallist at the Rio 2016 Olympic Games, will be looking to ensure he claims yet another medal after winning one at all of his previous three appearances.

Other experienced athletes on the team include shot put world champion Tom Walsh, who won silver in Glasgow four years ago, and Eliza McCartney, a bronze medallist in the pole vault at Rio 2016.

Their appearances, however, are contrasted by hurdler Cameron French, pole vaulters Olivia McTaggart and Nick Southgate and 800m runner Brad Mathas, who will all be representing New Zealand for the first time at an international competition.

"This is an extremely strong and exciting team and one which we have very high hopes for on the Gold Coast," she said.

"There's a fantastic mixture of athletes and disciplines within this group, ranging from the likes of seasoned campaigners Valerie Adams and Nick Willis to Games debutants such as Cameron French and Brad Mathas.

"We're also naming three pole vaulters which is a fantastic representation of the growth of this sport within New Zealand.

The naming of the athletics team brings the New Zealand team to 90 members with more athletics selections possible.

The Commonwealth Games will take place from April 4 to 15 in the Australian city.