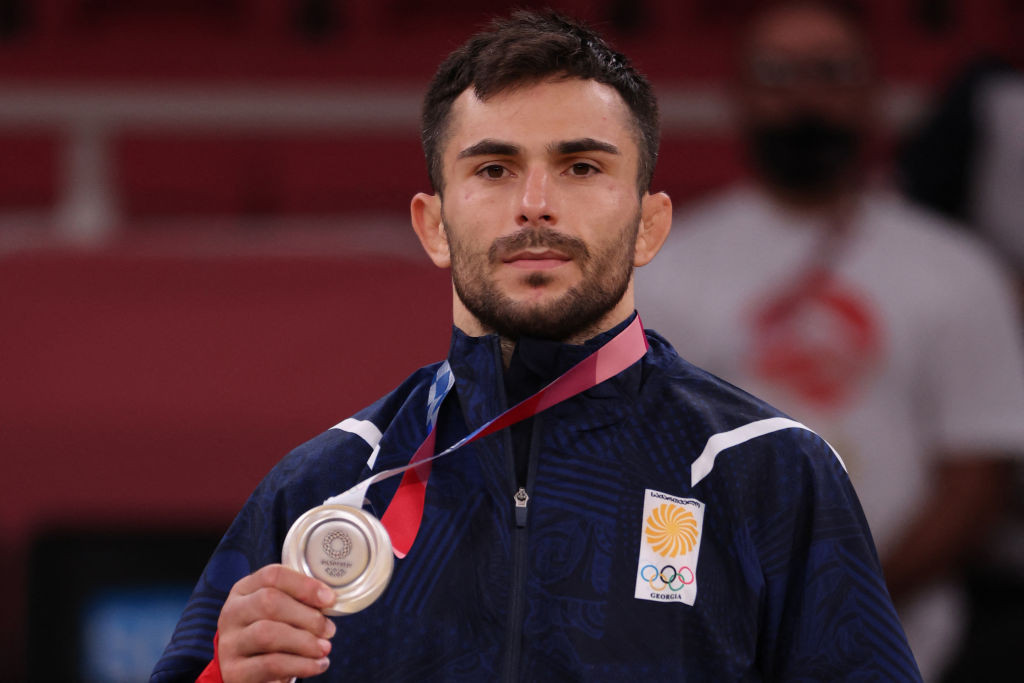 Two Georgian judoka who won silver medals at the delayed Tokyo 2020 Olympics here were told to leave the Games after breaking COVID-19 rules by going sightseeing, it has emerged.

A spokesperson for the Georgian National Olympic Committee (GNOC) confirmed Vazha Margvelashvili and Lasha Shavdatuashvili had breached the regulations in place at the Games.

The two competitors are among six to have been stripped of their accreditation at the Games for violating the COVID-19 rules, which organisers have claimed are essential to ensuring the event is "safe and secure".

Both athletes have already left Tokyo under rules that order athletes to depart the country no later than two days after their competition.

Under the "playbook", the strict rules all participants must follow during the Games, sightseeing and other tourist activities are banned.

Athletes are prohibited from walking around the city and visiting tourist areas, shops, restaurants, bars or gyms.

The International Olympic Committee and Tokyo 2020 had warned athletes who breach the rules could be fined or disqualified.

Margvelashvili was beaten by Japan's Hifumi Abe in the under-66 kilograms final last Sunday (July 25), while Shavdatuashvili fell to Shohei Ono in the under-73kg gold medal bout on Monday (July 26).

According to reports, the two athletes met up with a mutual friend in Japan and were seen taking photos while wearing their team kit.

The GNOC spokesperson said they are no longer in Japan.

The other four are contractors working for Aggreko, the company providing electrical services for the delayed Olympic Games here, after they were arrested on suspicion of using cocaine.

The news came as Tokyo recorded more than 4,000 new daily COVID-19 cases for the first time after local authorities revealed there had been 4,058 infections today.

It is the third out of the last four days where the Japanese capital has surpassed its highest daily figure.

Rising COVID-19 cases have prompted the Japanese Government to extend a state of emergency in Tokyo, which led to spectators being banned from the majority of Tokyo 2020 venues, until August 31.

Three prefectures near the Olympic host city and the western prefecture of Osaka have also been placed under emergency measures.