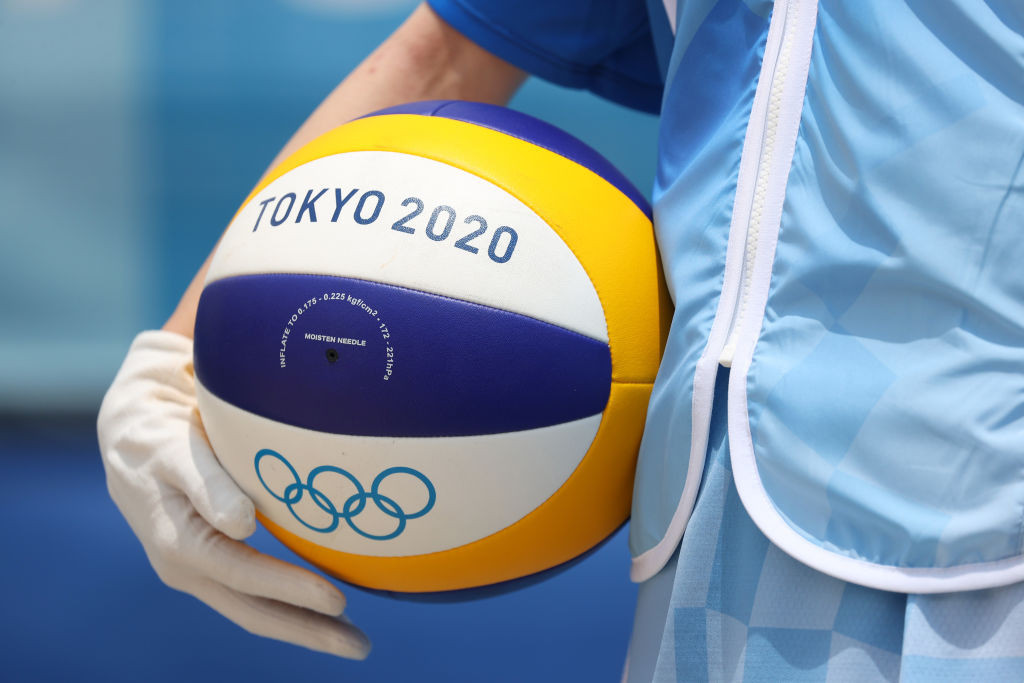 Health experts had warned there would be a spike in the infection rate during the summer period amid concern over the spread of new variants.

Tokyo is under a state of emergency until at least August 22 because of rising COVID-19 cases, which prompted the Government to ban fans from the majority of Olympic venues.

The International Olympic Committee (IOC) has claimed the Japanese public, large sections of which have been opposed to the Games taking place, can be reassured by the COVID-19 countermeasures that have been implemented at the event.

But critics, including members of the Japanese Government's advisory panel on COVID-19, have accused organisers and the IOC of not doing enough to minimise the risks posed by the novel coronavirus on the Games.

Tokyo 2020 today confirmed 16 new COVID-19 cases among people accredited for the Games in Japan since July 1, bringing the total in that period to 174.

None are athletes or residents of the Olympic Village, with the majority designated as Tokyo 2020 contractors.

Two previously confirmed cases have been struck off the list by Tokyo 2020, including one athlete residing at the Olympic Village.

"The team doctor confirmed the infection was first detected in early July and it was thought the athlete would continue to test positive even after remission, so the results expert advisory group decided to treat it as a past infection if there were no symptoms and a negative PCR (polymerase chain reaction) test was confirmed," said Tokyo 2920 spokesperson Maka Takaya.

"The negative PCR result was confirmed the following day and the athlete's name was accordingly removed from the list."

The other was a mistaken entry by the relevant COVID-19 liaison officer, Takaya added.

At least 18 athletes have tested positive for COVID-19 since arriving in the Japanese capital for the Olympics and there have been a total of 20 confirmed cases inside the Village.

The IOC revealed that 274,935 screening tests have been carried out on Olympic participants between July 1 and 26 and there had been 57 positives, a positivity rate of 0.02 per cent.