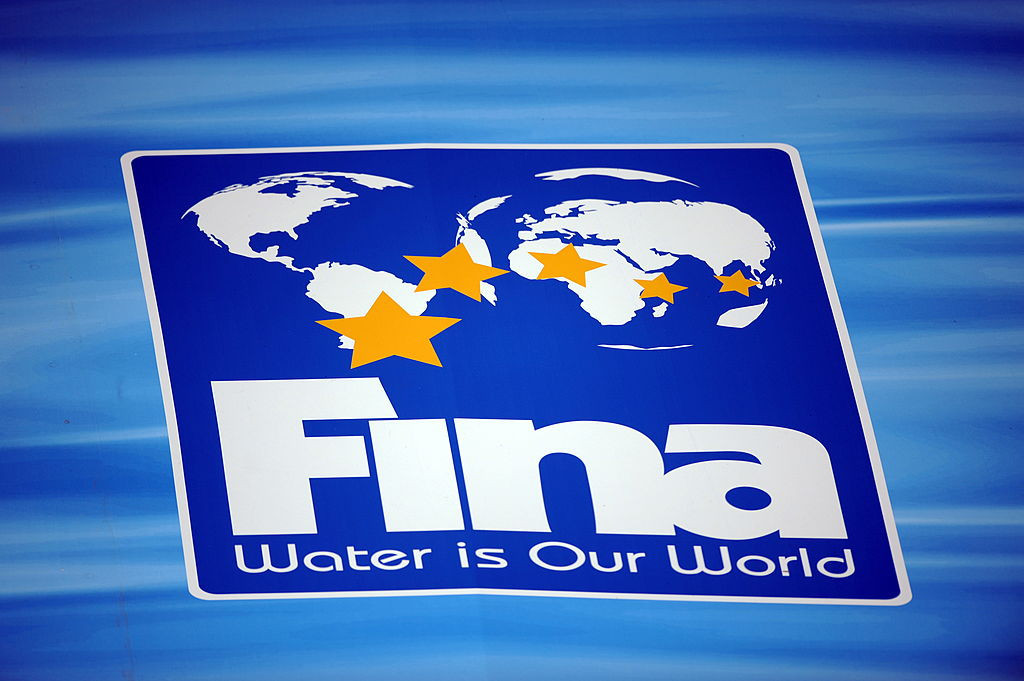 The International Swimming Federation (FINA) has condemned "nefarious behaviour" from Uzbekistan after the country's national governing body was found to have attempted to cheat to qualify swimmers for the delayed 2020 Olympic Games here.

In a statement, FINA confirmed an appeal from the Uzbekistan Swimming Federation (USF) against its refusal to recognise "manipulated" results from two events held in the country had been dismissed by the Court of Arbitration for Sport.

"Any attempt to manipulate results will be punished according to the relevant FINA rules," FINA said.

"Put simply, FINA will not stand for any forms of cheating or event manipulation.

"FINA would also like to thank the whistleblowers for their courage in reporting this nefarious behaviour."

FINA has also warned the USF that it could be hit with further sanctions.

The report of the alleged cheating came from Indian swimmer Likith Prema, who competed at the second meet.

Prema accused the USF of tampering with times at the Open Swimming Championships, and alleged he was offered bribes by Uzbekistan swimming officials to prevent him from reporting what he had seen.

"At this competition, it was quite sad and heartbreaking to see a lot of manipulation of the times in favour of a few Uzbekistan swimmers, which also resulted in wrong times being recorded of the Indian swimmers as well, which we never asked for," he said in a video where he made the allegations.

Uzbekistan has never won an Olympic medal in swimming and the country sent two athletes to compete in the sport at Rio 2016.

The Tokyo 2020 Olympics open on July 23 and close on August 8, with swimming events set to run from July 24 to August 1.