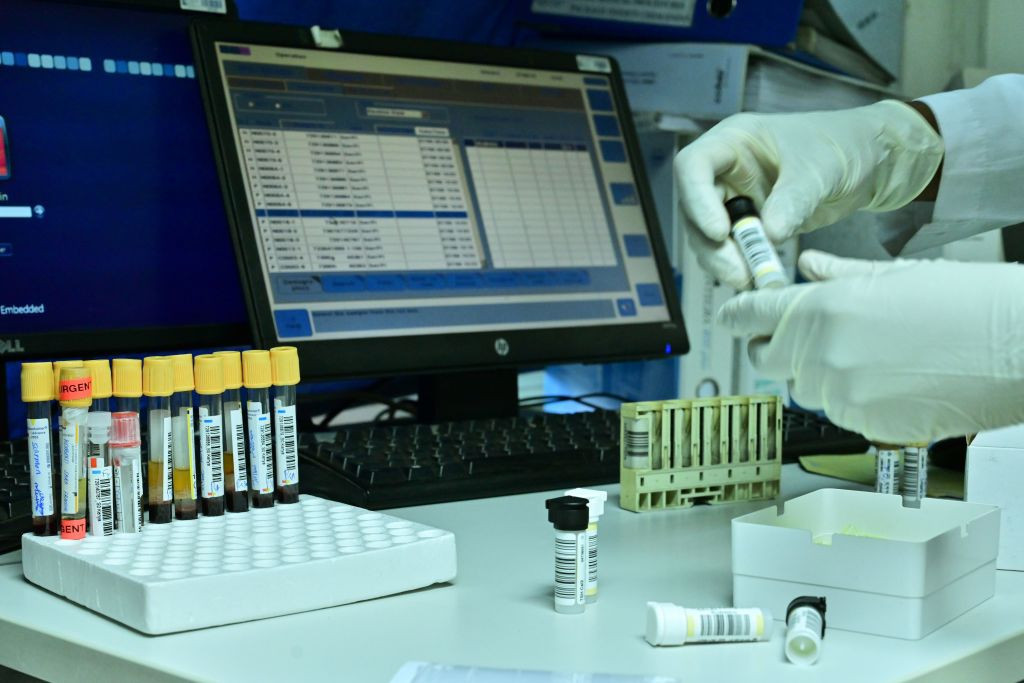 The International Swimming Federation (FINA) has revealed it will have conducted more than 2,000 out-of-competition doping tests before the delayed Olympic Games open here next week.

FINA announced in March that the International Testing Agency (ITA) will collect around 3,200 samples from athletes in aquatics during the pre-Games testing period for Tokyo 2020.

The worldwide governing body said it had, along with the ITA, "developed a comprehensive, fair, and strategic testing distribution plan that will ensure an adequate number of out-of-competition tests are completed before our aquatics athletes reach Tokyo".

Testing of athletes across all sports was significantly reduced when the pandemic hit owing to the various COVID-19 restrictions put in place around the world.

In addition to the pre-Games doping control programme, the ITA has developed and implemented a global long-term storage programme, supported by a dedicated International Olympic Committee fund.

As a result, all samples collected from athletes going to Tokyo 2020 will be stored for up to 10 years.

Samples collected during the Beijing 2008 and London 2012 Olympic Games have been subject to reanalysis and have so far produced more than 130 anti-doping rule violations.

FINA's doping stance was the subject of criticism following its panel clearing three-time Olympic champion Sun Yang of an anti-doping rule violation after he smashed his blood vials in a row with drug testers in September 2018.

WADA appealed the decision and Sun was initially banned for eight years before the controversial swimmer was granted another Court of Arbitration for Sport hearing after the Franco Frattini, the President of the first panel to rule on the case, was found to have sent racist Tweets about Chinese people.

Sun was eventually suspended for four years and three months by the CAS and will miss Tokyo 2020, set to open on July 23.