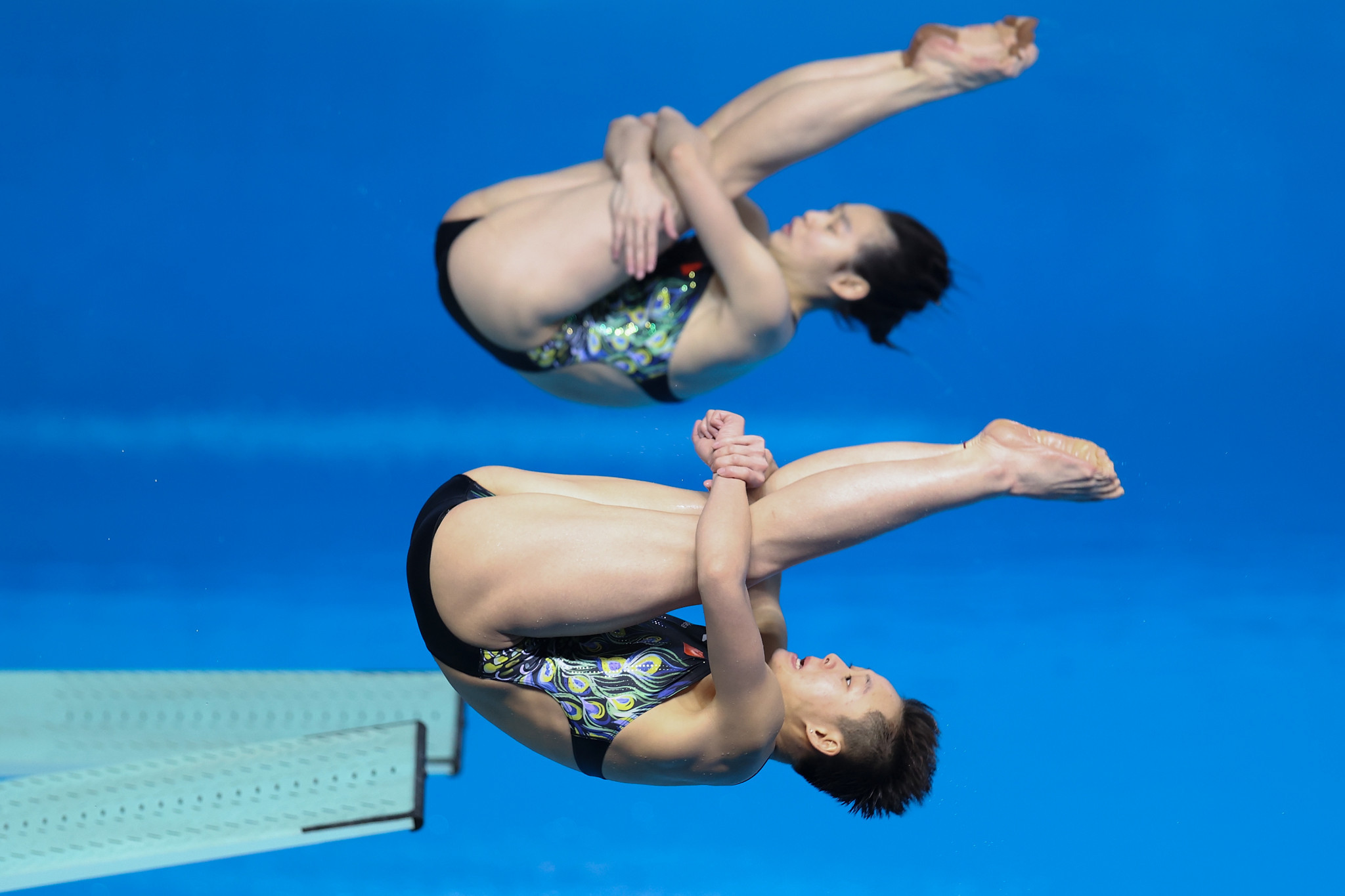 Japanese capital Tokyo is set to stage the rescheduled International Swimming Federation (FINA) Diving World Cup with athletes aiming to secure their place at the Olympics.

A total of 225 divers from 46 countries are expected to compete at the event, scheduled to start tomorrow and run until May 6 at the Tatsumi Aquatics Center.

The World Cup is serving as the final diving qualifier for Tokyo 2020 and has been chosen as a test event for the Olympics.

Four Olympic spots are due to be awarded in each synchronised diving discipline as well as up to 18 places in four individual events, including men’s and women’s three-metre springboard and 10m platform.

The Chinese team usually dominates the World Cup as they claimed all 11 gold medals on offer when it was last staged in 2018.

But having already secured the maximum 12 quota spots for the Olympics, China has sent just Chang Yani and Chen Yiwen to compete in Tokyo.

The Australian team have pulled out of the event due to coronavirus safety concerns.

Diving Australia said it was "clear" that it would "not be safe" to send its athletes and officials to the World Cup, claiming Japan was "in the grip of a fourth wave of COVID-19".

A state of emergency has been declared in Tokyo in a bid to curb a rise in COVID-19 infections, with the tougher restrictions expected to be in place until at least May 11.

The World Cup was originally set to take place from April 18 to 23 before FINA opted to reschedule following discussions with the Japanese Government and the International Olympic Committee.

A series of coronavirus countermeasures have been put in place by FINA and the Organising Committee.

Under the COVID-19 guidelines, athletes must produce a negative polymerase chain reaction test 72 hours before travelling to Tokyo.

They will then be tested upon arrival at the airport before undergoing a further test three days later.

Our Team Singapore divers are ready for one last leap towards the Olympics as they depart for Tokyo, Japan this evening...

"There isn't the freedom to go out and get whatever we need, like food for example, which is a bit frustrating," Fong told The Straits Times.

"We are only allowed to be in our hotel rooms and the venue," Mae told Malaysian newspaper New Straits Times.

"We are not even allowed to check out earlier after the competition.

"Upon arrival, the athletes will have to take another COVID-19 swab test.

"They will then head into the bubble environment if their results are negative.

"After that, they will only be allowed to travel to the pool and back to the room.

"Meals will also be delivered to the rooms with further swab tests every three days."