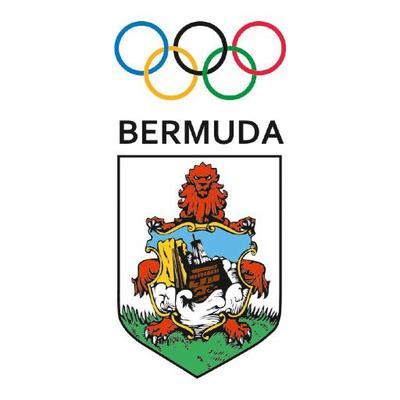 The Bermuda Olympic Association (BOA) has confirmed it declined offers from the International Swimming Federation (FINA) to enter two unqualified swimmers for the delayed Olympic Games in Tokyo.

The Bermuda Amateur Swimming Association had asked for Moore and Washington to be on the long list of potential qualifiers for the Games.

The BOA has defended the decision to turn down the places, which it said was because the swimmers have not met the International Swimming Federation's (FINA) required qualification standards.

"Under the Olympic Charter's article 44, the governing document of the Olympic Games, each National Olympic Committee is responsible for sending to the Olympic Games 'only those competitors adequately prepared for high level international competition,'" the BOA said.

"Following the Rio Games, in the best interest of athletes' overall development, the BOA adopted and has adhered to the practice of approving athletes' participation at international festivals if they meet the requisite qualifying standards for those festivals.

"This practice has been applied consistently and without prejudice to all athletes in all sports for all competitions during the current quadrennial and has produced some of the most successful teams Bermuda has seen in recent times.

"At this time, Ms. Moore and Mr. Washington have not met FINA's qualifying standards for the Olympics.

The BOA said it hoped Moore and Washington can achieve qualification standards for Tokyo 2020 at the ongoing Central American and Caribbean Amateur Swimming Confederation (CCCAN) Championships in Puerto Rico.

Moore told The Royal Gazette that FINA officials have urged the BOA to reconsider their decision, with the universality places remaining on offer.

Moore yesterday set a personal best time of 27.12sec to win the 50 metres butterfly at the CCCAN Championships.

Her time gave her the 'B' standard for the 2022 FINA World Championships in Japan.