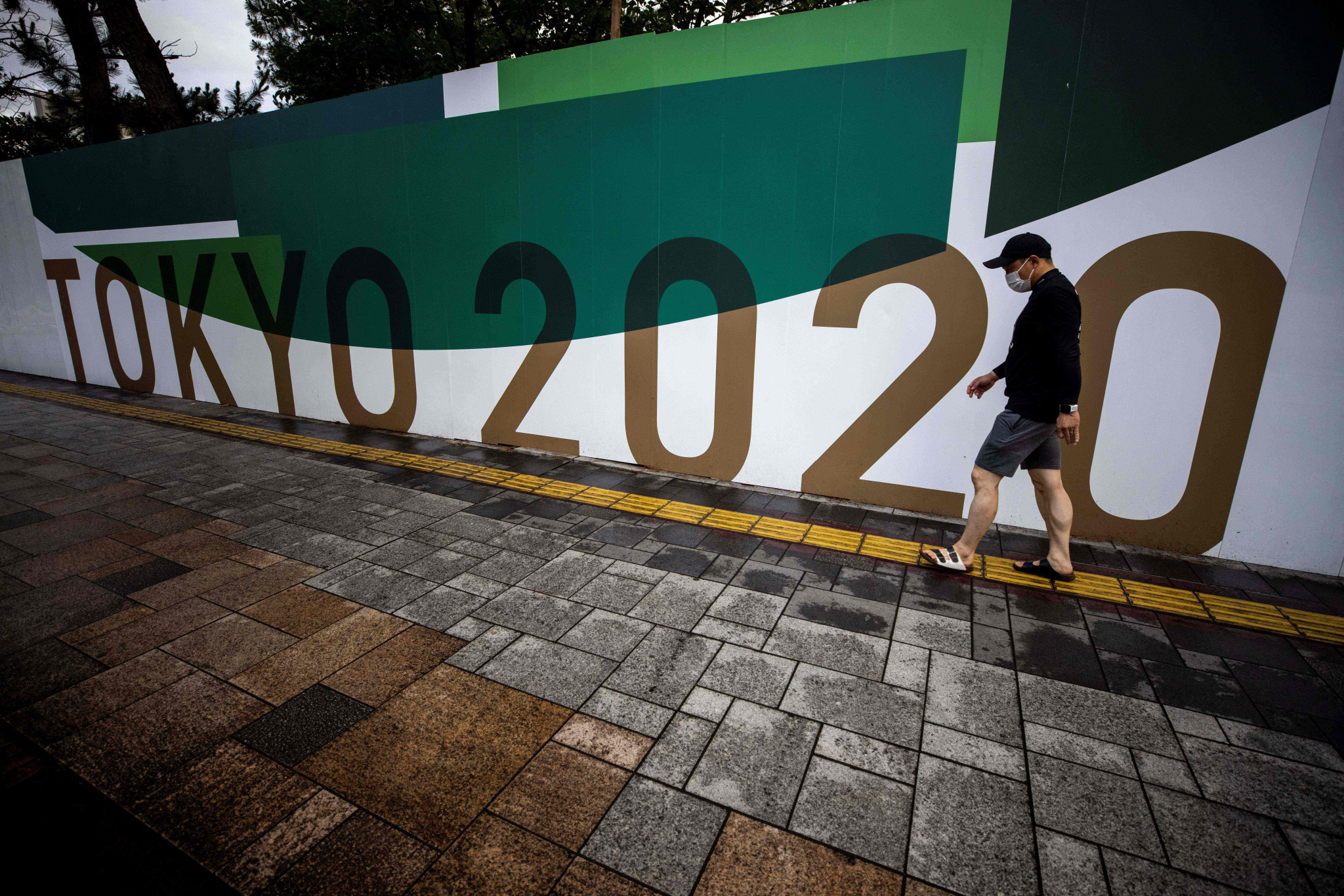 Tokyo 2020 is considering preventing spectators from attending evening events amid concerns over the COVID-19 pandemic, it has been claimed.

The Yomiuri Shimbun reported organisers have made the request ahead of talks next week.

The talks are expected to be between Tokyo 2020, Tokyo Governor Yuriko Koike and International Olympic Committee President Thomas Bach.

Olympics Minister Tamayo Marukawa has said the meeting will be held on July 8.

The Yomiuri Shimbun said the Governors of the Chiba and Saitama prefectures, located near Tokyo, had called for spectators to be banned from evening events.

Overseas fans have been barred from attending the Olympics and Paralympics due to concerns over COVID-19.

Organisers are able to allow up to 10,000 domestic spectators or half the venue capacity of watch events at the Games.

This was approved by the Japanese Government when state-of-emergency measures were lifted last month, following a fall in COVID-19 cases.

The Tokyo area is currently under what is described as a quasi-state of emergency, which is scheduled to end on July 11.

The latest measures are expected to be extended beyond this date, while Japan's Prime Minister Yoshihide Suga has repeated that the Olympics could still take place behind closed doors.

"I've said before there is a possibility of there being no spectators," Suga said, according to Kyodo News.

"In any case, we will act with the safety and security of the Japanese people as our top priority."

While cases have increased in the country, so too has Japan’s vaccination roll out in recent weeks.

Over 46.2 million doses have been given in total, with nearly 11 million healthcare workers and 35 million members of the general public receiving jabs.

The general public figure includes people aged over 65, who are classed in the priority group.

Japan is regularly reporting that over one million doses are being administered per day.

Medical experts have warned, however, that the Games could become a "super-spreader" event and some have called for the event to be held behind closed doors.