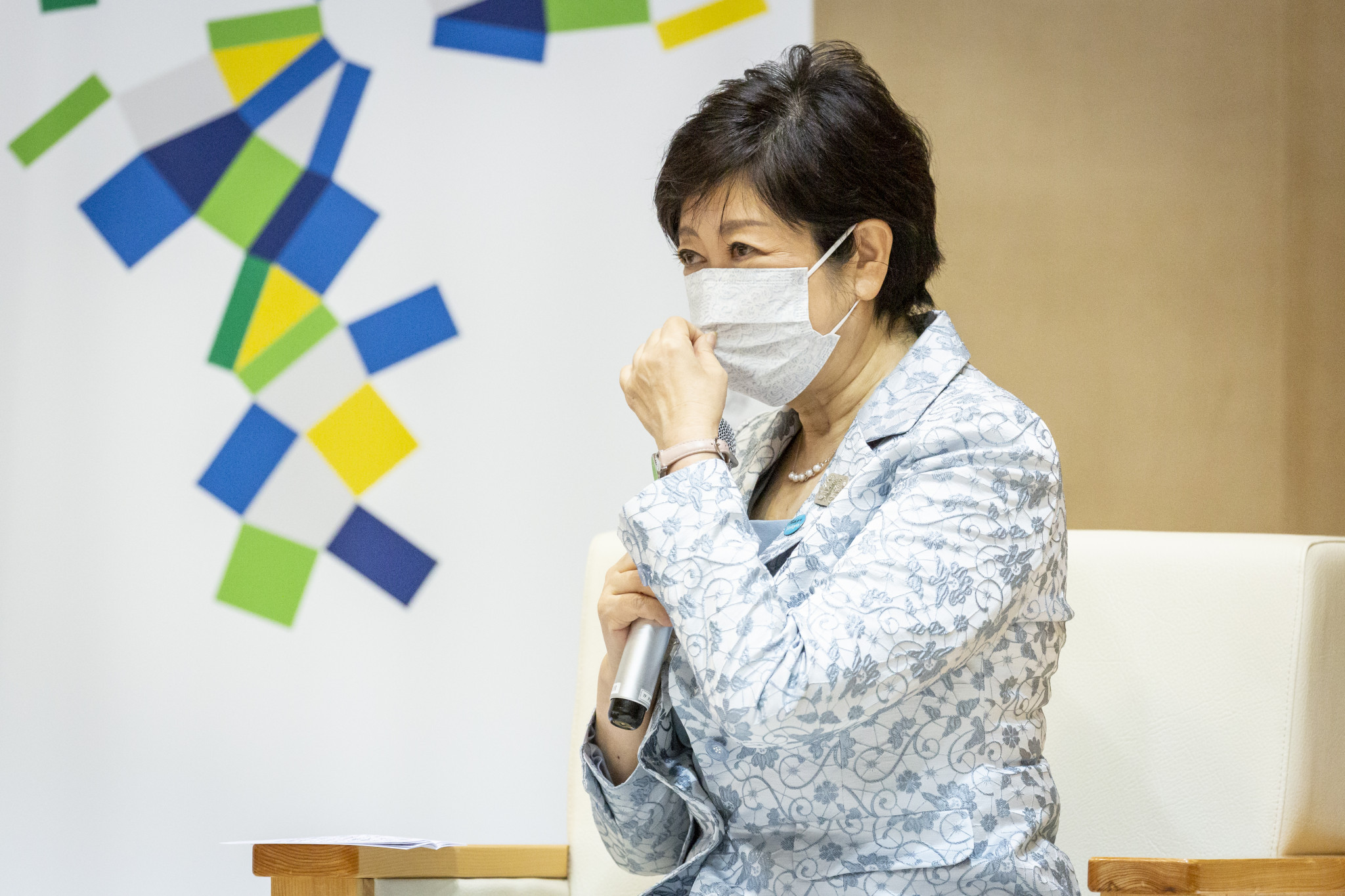 Tokyo Governor Yuriko Koike has been discharged from hospital after treatment for severe fatigue, it has been announced.

Koike reportedly checked into a hospital on June 22, with her office saying she would take a week's break.

The Tokyo Metropolitan Government has issued a statement confirming that Koike has been discharged.

The Tokyo Governor said her "physical condition has recovered a bit" and would seek to "manage her health".

"I deeply apologise for causing worries and troubles to many people by not being able to work at this important time immediately before the 2020 Tokyo Olympics and Paralympics and when we are working on measures to tackle COVID-19," Koike said in a statement, according to Kyodo News.

Koike is expected to resume work remotely, following a decision by doctors.

She was re-elected in a landslide vote on July 5 last year, winning 59.7 per cent of the vote.

Koike is likely to be a central figure at the re-scheduled Olympic and Paralympic Games.

The Tokyo Governor is due to hand over the Olympic flag to Paris Mayor Anne Hidalgo at the Closing Ceremony.