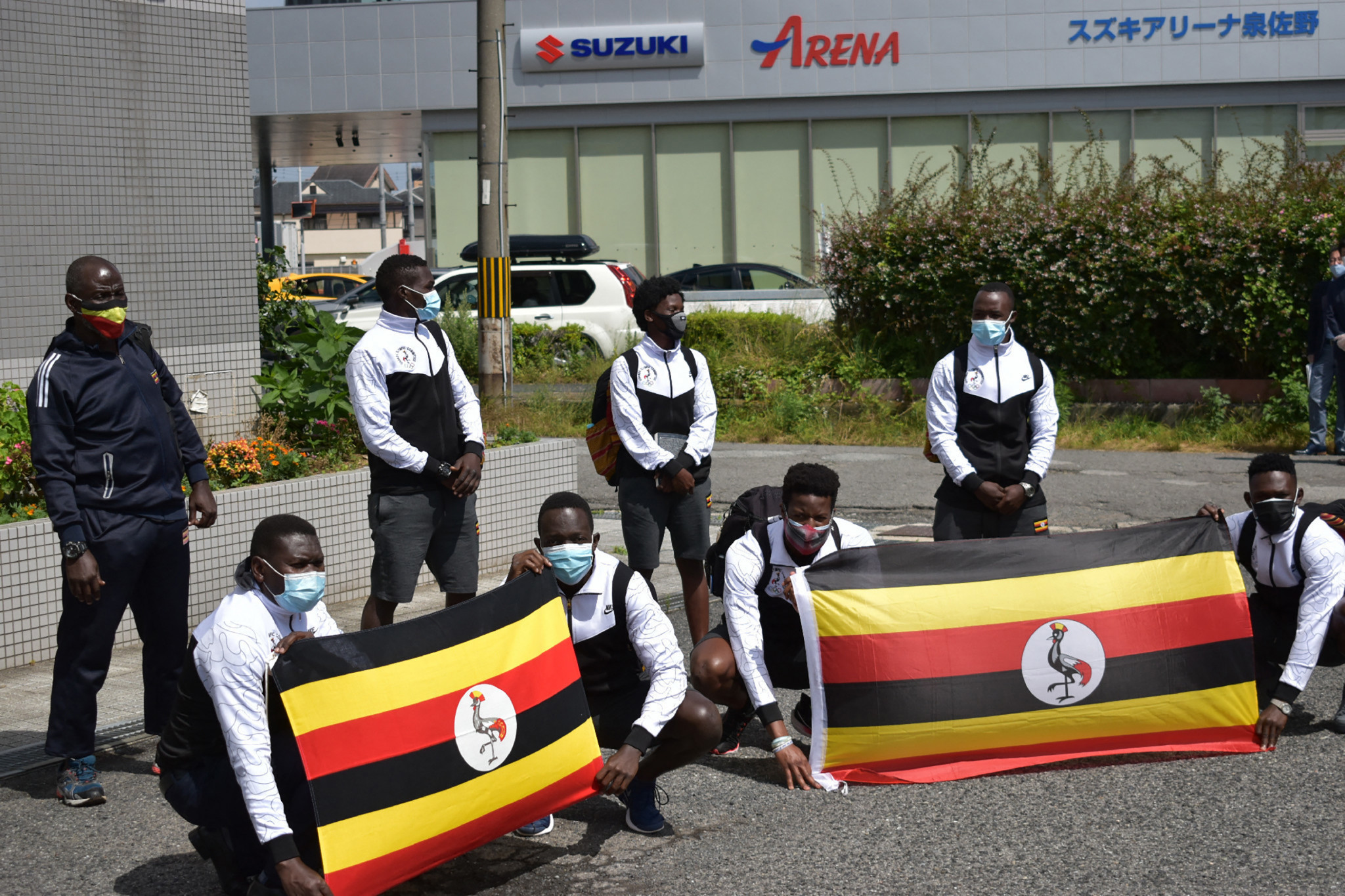 Tokyo 2020 could isolate and test people arriving at the Olympic and Paralympic Games, should anyone on their flight test positive for COVID-19.

A nine-member group from Uganda arrived on June 18, with a team coach testing positive on arrival at Narita International Airport, despite reportedly being fully vaccinated with the AstraZeneca vaccine and testing negative before he landed.

This prompted calls for stronger COVID-19 countermeasures for arrivals into Japan for the Olympic Games, with Tokyo 2020 President Seiko Hashimoto promising to tighten measures.

Nakamura has indicated all passengers to have travelled with an infected person could be deemed close contacts, should a positive case be reported on arrival.

"We'll immediately prepare a system to isolate and test them even before making a determination [on whether they had close contact]," Nakamura said, according to Kyodo News.

Should the rules be devised, a possible parallel could be drawn with the Australian Open tennis tournament earlier this year.

A total of 72 players at the tournament had been unable to leave their hotel rooms for two weeks after flying in on planes where positives cases were later detected.

The hard quarantine periods led to players missing warm-up events ahead of the tournament, while players on other flights were able to compete and train for limited periods.

Several players blamed the disruption for their early exits from the Grand Slam event.

The International Olympic Committee (IOC) and Tokyo 2020 organisers will implement a series of strict rules during the Games, which they claim will ensure the Olympics and Paralympics are safe and secure.

This includes a reduction in the number of accredited officials and banning visits to tourist areas.

A total of 78,000 people are expected to enter Japan for the Olympic and Paralympic Games.

The number will include 23,000 Games-related officials, including from the IOC and International Federations.

Olympic Broadcast Services representatives and rightsholders account for 17,000 people during the Olympics, with 6,000 members of the media expected.

Everyone coming from overseas will be required to abide with measures outlined in playbooks published by organisers, along with local officials.

The IOC has also claimed more than 80 per cent of people inside the Athletes' Village will either have been vaccinated or be in the process of inoculation in time for the Games.

The Tokyo 2020 Olympics are scheduled to take place from July 23 to August 8, followed by the Paralympics from August 24 to September 5.