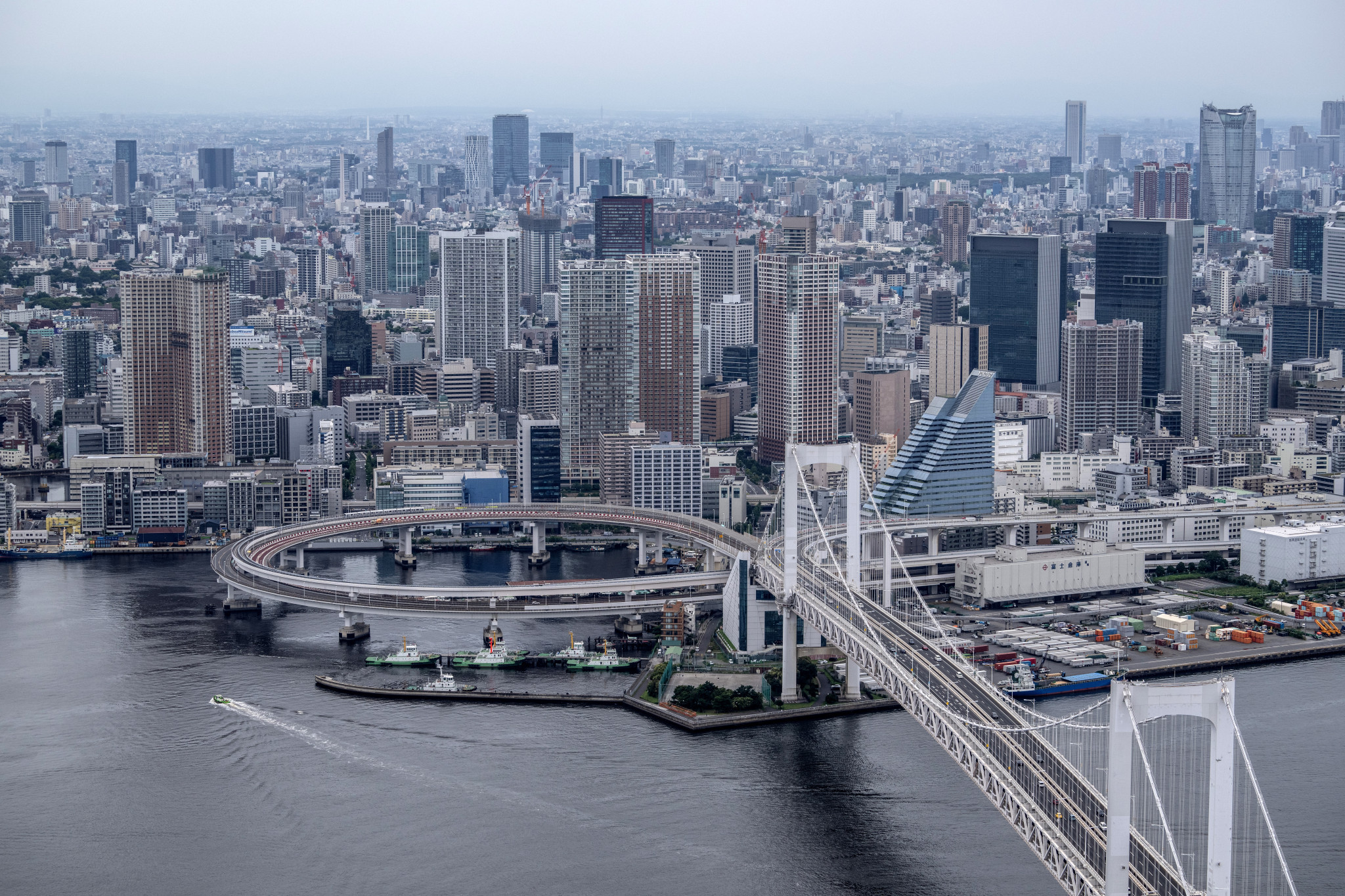 The Olympic Torch Relay is set to be conducted away from public roads when it arrives in Tokyo prefecture on July 9.

Kyodo News reported that the Metropolitan Government had decided that the first eight days will be off-road.

An unnamed official is quote as having said: "We have prepared with the hope of having people run on public roads, so it is really unfortunate.

"It is important to connect the Flame, and we would like to have the event finish with smiles on people’s faces."

The Tokyo area is currently under what is described as a quasi-state of emergency, which is scheduled to end on July 11.

The official said to Kyodo News: "The situation of infections is very bad.

"If this continues, the quasi-state of emergency will remain."

The Mainichi Shimbun reported that "adjustments" were being made to the Relay and quoted "a source close to the matter".

"Depending on the coronavirus infection status, it might also be difficult to hold Torch Relays on public roads from July 17", the source was quoted as saying.

"It cannot be helped, as the actual Games hold the top priority."

Municipal authorities are thought to be concerned that a spike in infections has followed the lifting of a state of emergency on June 20.

No date has yet been set for a decision on the format on the later stages of the Relay which culminates in the lighting of the Olympic Cauldron on July 23.

In the previous week, the Torch Relay made its way through Shizuoka, Yamanashi and Kanagawa and has now been to 43 of the 47 Japanese prefectures.

"Many people are currently facing a difficult situation due to the new virus, but I would like to run with the hope that it will be the light of hope as much as possible," Hirose said.

In the city of Hamamatsu the Torch passed to Paralympic Hall of Famer Junichi Kawai.

He had lost his sight aged 15 but won five gold medals in a glittering Paralympic career which spanned five Games from 1992 to 2008.

"The Games were postponed for a year, but my feelings haven't changed at all. Rather, I want to run proudly to convey the significance of the postponement. “ Kawai said.

Among other noted Paralympians to carry the Flame were 2010 sledge hockey silver medallist Shinobu Fukushima, who did so in Fujieda.

His Paralympic debut came at the 1998 Nagano Games.

He now manages J2 league side Jubilo Iwata and carried the Flame at the stadium in Iwata.

In the Mount Fuji region it was taken on by weightlifter Yosuke Nakayama, who became the first from his hometown Fuefuki to reach the Olympics.

In Yamanashi prefecture, Yosuke Nakayama became the latest Torchbearer from 1964 to reprise his run in 2021, only 21 kilometres from where he had first carried the Flame as a 17-year-old.

Now 74 years of age, his second run took place in the town of Nishikatsura.

In Yokohama, which will host football, baseball and softball, J-Pop star and actress Minami Takahashi was among the Torchbearers.

She is the third former member of girl band AKB48 to carry the flame.

A celebratory cauldron was to be lit by Ramu Kawai, who won gold in breaking at the 2018 Youth Olympic Games in Buenos Aires using the name "Ram".

Her sport will become part of the Olympic programme in 2024.