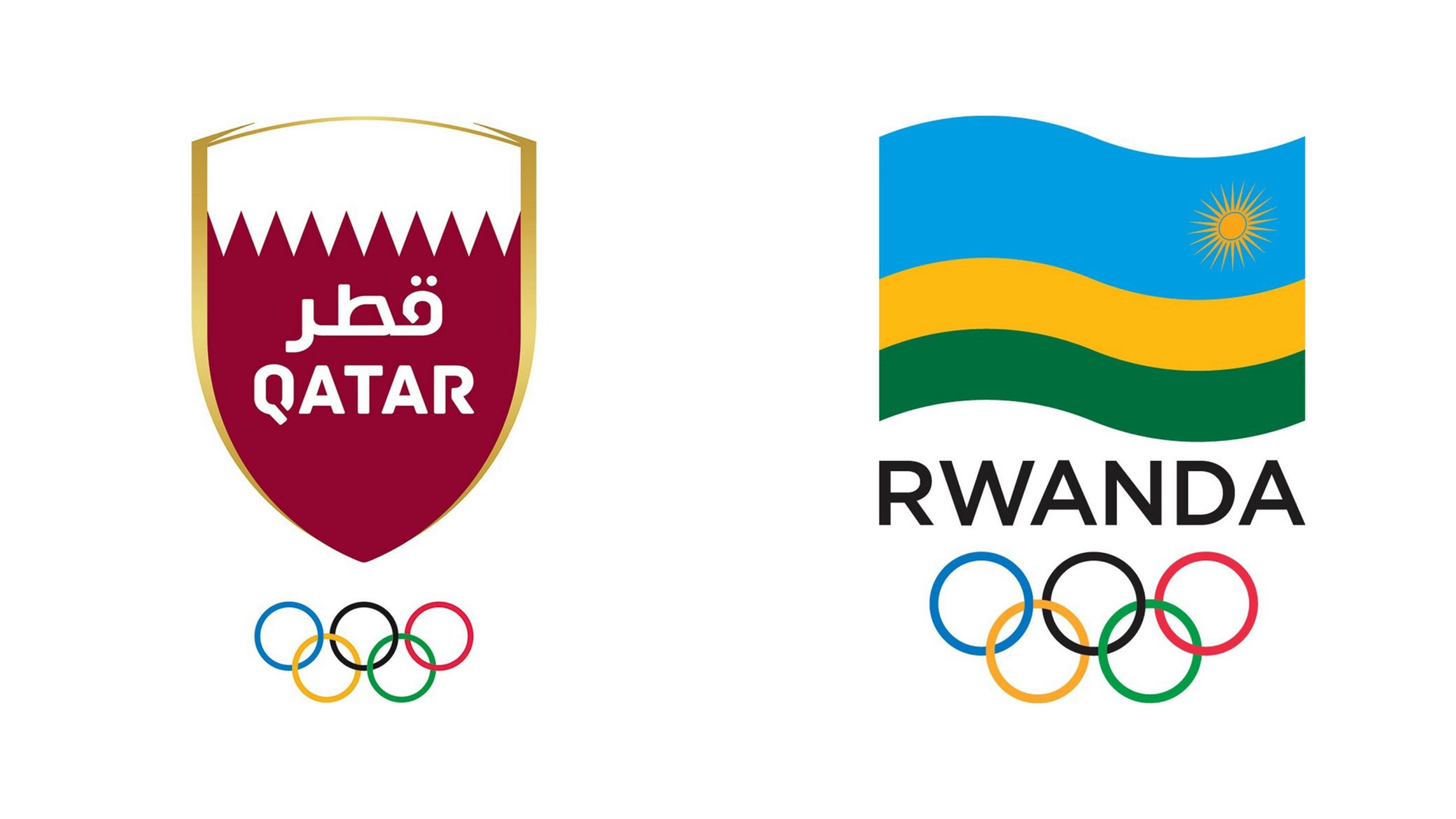 Two vaccination hubs have been set up in Qatar and Rwanda as part of the International Olympic Committee’s (IOC) drive to get as many athletes inoculated against coronavirus as possible ahead of this year’s Tokyo 2020 Olympics and Paralympic Games.

The IOC claims the move will allow Games participants who will be unable to be vaccinated in their home countries in advance of travelling to Japan to get inoculated.

Doses of the Pfizer-BioNTech vaccine are set to be administered at the two hubs after the IOC signed a vaccination deal with the German company last month in a bid to ensure delegations receive jabs before heading to Japan.

Doha and Kigali will be the location for the hubs, which have been set up respectively by the Qatar Olympic Committee and the Rwanda National Olympic and Sports Committee in line with Government and medical authorities and with Pfizer’s support.

The IOC said it was holding talks with "a few" National Olympic Committees (NOCs) whose athletes are eligible to travel to either hub as they are unable to access vaccination programmes.

It also confirmed that "concerned" NOCs can apply for travel support from Olympic Solidarity should they need it.

"We cannot thank enough the two NOCs, their national Governments and Pfizer for their generosity and great show of willingness and support," said James Macleod, director for IOC NOC Relations and Olympic Solidarity.

"The progress in preparation of work on the ground has been outstanding, and these additional vaccination opportunities are enabling the Olympic Games Tokyo 2020 to be safe and secure not only for the participants, but also for the Japanese people."

The Doha vaccination hub comes in addition to the QOC’s confirmation that it will also host the Refugee Olympic Team in early July for a training camp prior to the team travelling to Tokyo.

QOC President Sheikh Joaan bin Hamad Al-Thani said it was an "excellent" initiative and was delighted to contribute to a "safe" staging of the Games.

"We are grateful to our colleagues in Japan and the IOC for their tremendous efforts in ensuring the Games can go ahead safely," said Sheikh Joaan.

"We all have a responsibility to repay this hard work by doing everything we can to protect the health of the Japanese people and all Games participants."

Felicite Rwemarika, an IOC member in Rwanda, said one of the reasons of the launch of the Kigali hub was a goodwill gesture to the Japanese Olympic Committee (JOC).

"We were also driven to join this initiative in solidarity with our friends at the JOC, who have constantly supported our NOC by generously hosting training camps for our athletes," said Rwemarika.

The IOC confirmed 75 per cent of those will be inside the Olympic Village are "already vaccinated or have secured vaccination".

It also claims that there is a "good reason to believe" this figure will be "well over 80 per cent" at the time of the Games.

Last month, the South African Sports Confederation and Olympic Committee (SASCOC) revealed that athletes were using leftover supplies of the single-jab Johnson and Johnson vaccine as part of clinical trials in the country to ensure they have a full course of an inoculation.

Ravi Govender, acting chief executive of the SASCOC, said the move comes amid concerns over the wait to receive the IOC batch of Pfizer doses.

The Pfizer vaccine should be administered in two separate doses to increase protection against COVID-19.