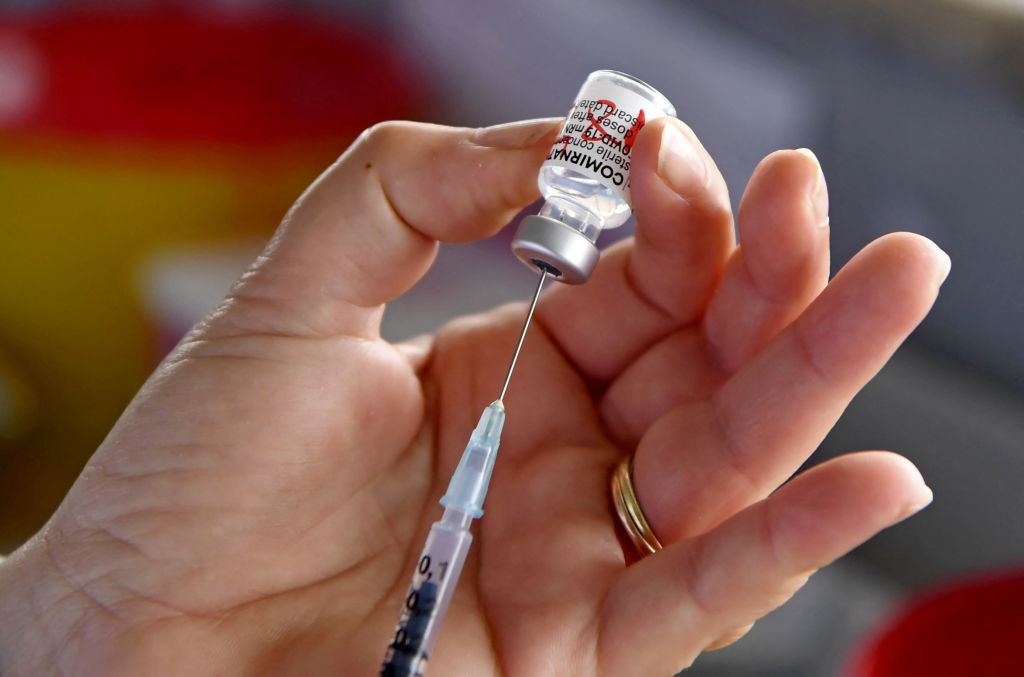 The developers of the Pfizer COVID-19 vaccine are set to donate doses to athletes heading to the delayed Tokyo 2020 Olympic and Paralympic Games after signing an agreement with the International Olympic Committee (IOC).

Pfizer Inc. and BioNTech SE has penned a Memorandum of Understanding (MoU) with the IOC following talks with the organisation and the Japanese Government.

Under the terms of the agreement, which represents a boost to the chances of the Games going ahead in their rescheduled slot, National Olympic Committees will be tasked with coordinating distribution with their respective Governments "in accordance with each country’s vaccination guidelines and consistent with local regulations".

It is not yet clear how many doses will be offered, but the IOC insisted they will be in addition to "existing quotas and planned deliveries around the world".

Japan, whose low vaccination rate has raised concerns over the fate of the Olympics and Paralympics, is among the countries to have bought doses of the Pfizer jab.

The announcement comes as the IOC and organisers struggle to convince a sceptical Japanese public that the Games should take place despite the pandemic.

The International Paralympic Committee (IPC) revealed last week that at least 60 per cent of athletes will be fully vaccinated in time for the event.

"This donation of the vaccine is another tool in our toolbox of measures to help make the Tokyo 2020 Olympic and Paralympic Games safe and secure for all participants, and to show solidarity with our gracious Japanese hosts," said IOC President Thomas Bach.

"We are inviting the athletes and participating delegations of the upcoming Olympic and Paralympic Games to lead by example and accept the vaccine where and when possible.

"By taking the vaccine, they can send a powerful message that vaccination is not only about personal health, but also about solidarity and consideration of the wellbeing of others in their communities.

"We would like to thank Pfizer and BioNTech for this very generous donation to support the vaccination of athletes and Games participants ahead of Tokyo 2020."

Pfizer, whose vaccine was the first in the world to be approved for use, made the offer during a meeting with Japanese Prime Minister Yoshihide Suga, before reaching the agreement with the IOC.

"The IPC and IOC is taking every possible measure to ensure safe and successful Tokyo 2020 Games and the donation of vaccines by Pfizer and BioNTech for teams heading to Japan will certainly help," said IPC President Andrew Parsons.

"Prior to this announcement, we estimated around 60 per cent of our NPCs would be vaccinated ahead of the Games.

"Thanks to this wonderful donation from Pfizer and BioNTech, we will now work with athletes and Games participants all around the world and invite them to take vaccines where and when possible."

The signing of the deal comes after organisers released the updated version of their "playbooks", which outline the strict rules participants must adhere to at the Games.