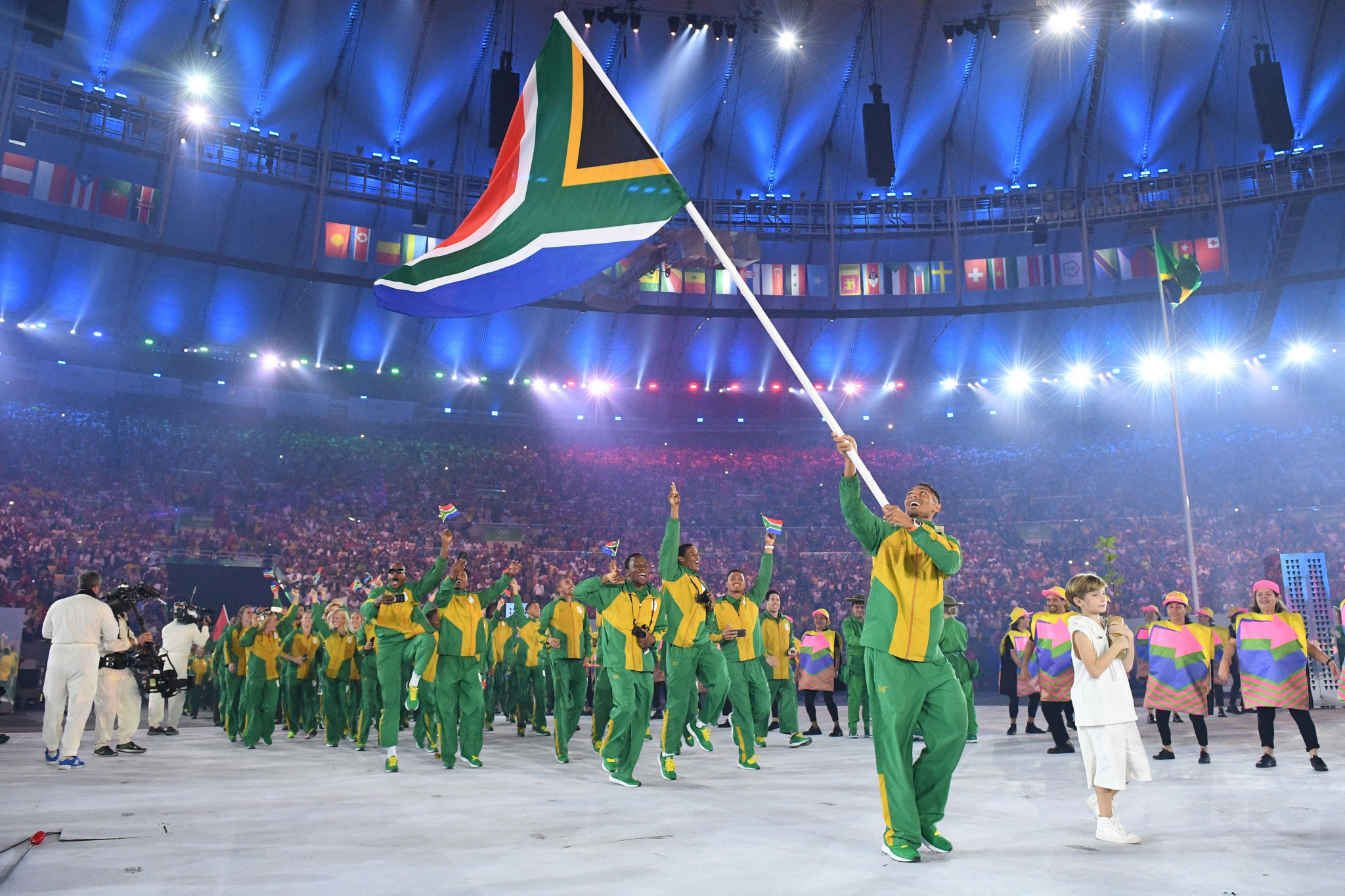 South African athletes are using leftover supplies of the single-jab Johnson and Johnson vaccine as part of clinical trials in the country to ensure they have a full course of an inoculation against COVID-19 in time for this year's Tokyo 2020 Olympic Games.

Speaking to the Associated Press, Ravi Govender, acting chief executive of the South African Sports Confederation and Olympic Committee (SASCOC), said the move comes amid concerns over the wait to receive the International Olympic Committee’s (IOC) batch of Pfizer-BioNTech doses.

The SASCOC was among a number of National Olympic Committees (NOCs) to have agreed to benefit from the IOC’s deal with the German vaccine developer to ensure delegations receive jabs before heading to the Japanese capital.

The Pfizer should be administered twice to increase protection against COVID-19.

But, with advise on the gap between jabs varying, Govender fears the SASCOC will run out of time to inoculate all athletes before Tokyo 2020 and is now looking to use the Johnson and Johnson COVID-19 vaccine which only requires one shot.

Many health agencies, including in the United States, recommend that there should be a 21-day gap between the two Pfizer injections whereas South Africa’s Department of Health said the programme would be delivered 42 days apart, giving the SASCOC a further headache.

"We would never make it if we were vaccinating with two shots," Govender told the Associated Press.

According to the report, South Africa is set to receive 600 doses of the Pfizer-BioNTech vaccine, but Govender revealed there had been "no formal communication yet" from the IOC as the wait for doses continues.

"And they haven’t arrived in other parts of the world as yet," Govender added.

Less than one per cent of South Africa’s population has been fully vaccinated, with just 642,000 receiving at least one dose.

Johnson and Johnson jabs are being rolled out in South Africa as part of a study, called Sisonka, run by the Department of Health and the South African Medical Research Council (SAMRC) to enable healthcare workers to be inoculated before the vaccine is fully licenced.

The SAMRC said it would make available a "modest" number of the remaining Johnson and Johnson shots that can be used to support the nation's Olympic team before they expire.

Although not compulsory, the inoculations will take place at various vaccination sites across the country.

The Associated Press reports that more than 500 South African athletes and support staff will be vaccinated with the Johnson and Johnson shots left over from the clinical trial after agreeing to take part in the study.

Professor Glenda Gray, President and chief executive of the SAMRC, also claimed there was not enough time before the departure to Japan to complete the vaccination course of the two Pfizer doses.

"By them receiving the Sisonke vaccine, the Pfizer doses allocated to them will go to ordinary citizens of our country and thus will free up additional doses for our country," said Gray.

"These include safety monitoring and reporting of the relevant safety outcomes to SAHPRA at specified intervals."

Under the terms of the IOC-Pfizer agreement signed earlier this month, NOCs will be tasked with coordinating distribution with their respective Governments "in accordance with each country’s vaccination guidelines and consistent with local regulations".

The IOC has said vaccination will not be mandatory for athletes to compete at Tokyo 2020, but President Thomas Bach claimed that more than 80 per cent of people in the Athletes' Village would be vaccinated.

More than 55,500 people have died from COVID-19 in South Africa, while a variant of the virus first detected in the country continues to spread worldwide and cause serious disruption.

South Africans are also unable to travel to some places because of the variant.

The IOC told insidethegames that the vaccination programme was making good progress, although admitting the situation in each nation varied.

"The IOC is working with all 206 National Olympic Committees," an IOC spokesman said.

"The situation is different for all of them and depends on the national immunisation regulations.

"Thanks to the different national vaccination programmes supported by the IOC, as many as 75 per cent of the residents of the Olympic Village are already vaccinated or have secured vaccination.

"There is good reason to believe that by the time of the Games, well over 80 per cent of the residents of the Olympic Village will arrive in Tokyo fully vaccinated.

"In addition, a substantial number of all other participants will have benefited from vaccination. All of these efforts will contribute to the delivery of safe and secure Olympic and Paralympic Games Tokyo 2020."