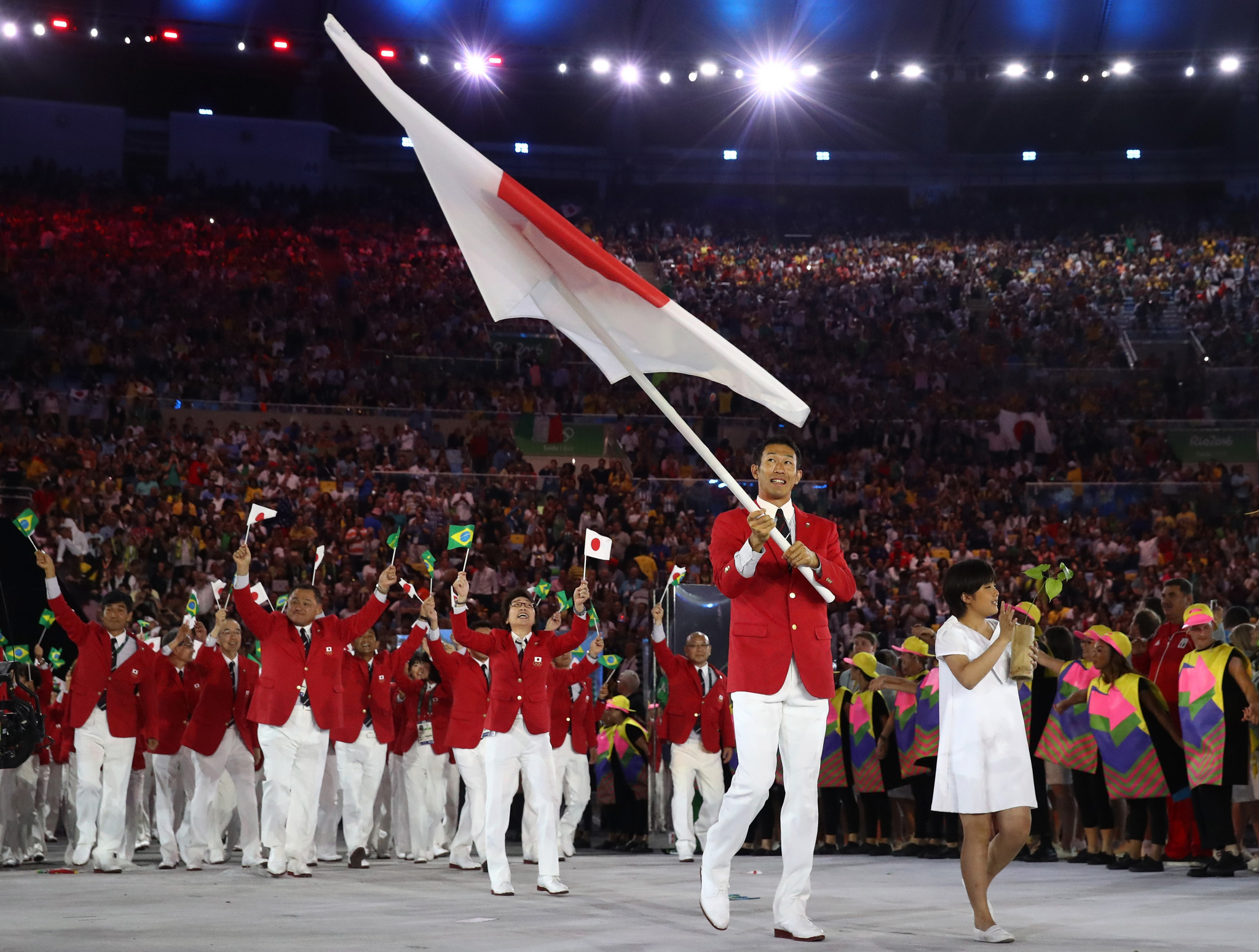 Athletes that are set to represent the host nation at this year’s Tokyo 2020 Olympic Games have started to be vaccinated, the Japanese Olympic Committee (JOC) has confirmed.

According to the Japan Times, the JOC said jabs were administered to about 200 athletes at a training centre on the opening day of the vaccination programme.

The Japanese Government is facing criticism over the pace of its inoculation rollout with only 2.7 per cent of its population fully vaccinated and less than eight per cent receiving at least one dose.

But JOC official Mitsugi Ogata insists the doses for athletes will not impact on the country’s efforts to vaccinate priority groups.

"Vaccination operations for athletes are conducted in a different organisation from those for the nation," said Ogata.

Japan has recently stepped up its inoculation process by opening vaccination centres in both Tokyo and Osaka.

The Japanese Government is aiming to fully vaccinate all residents aged 65 or older - about 36 million people - by the end of July.

It is reported that about 500,000 jabs are being administered each day in Japan, but there are fears from medical professionals that the Games will create a new strain of the virus due to the high number of officials and athletes set to come from different parts of world.

"All of the different mutant strains of the virus which exist in different places will be concentrated and gathering here in Tokyo," Naoto Ueyama, head of the Japan Doctors Union, said last week.

"We cannot deny the possibility of even a new strain of the virus potentially emerging after the Olympics."

"Vaccinations under the current pace are not going to help prevent infections during the Olympic," Ozaki told the Japan Times.

"The Olympics can trigger a global spread of different variants of the virus."

But Dick Pound, the longest-serving member of the International Olympic Committee (IOC), insisted this year's Olympics will go ahead "barring an Armageddon".

IOC President Thomas Bach claims that more than 80 per cent of people in the Athletes' Village will be vaccinated.

The IOC last month signed a deal with developers of the Pfizer vaccine in a bid to boost the number of vaccinated athletes who are set to compete at the Games.

Suga has also voiced his confidence in Japan's vaccination programme ahead of Tokyo 2020.

"By using a new weapon called vaccines and taking firm preventive measures, it is fully possible" to hold the Olympics safely, according to Suga.

State of emergency measures have recently been extended in Tokyo, Aichi, Fukuoka, Kyoto, Hyogo, Hokkaido, Hiroshima, Okayama and Osaka until June 20 in a bid to curb rising COVID-19 figures.