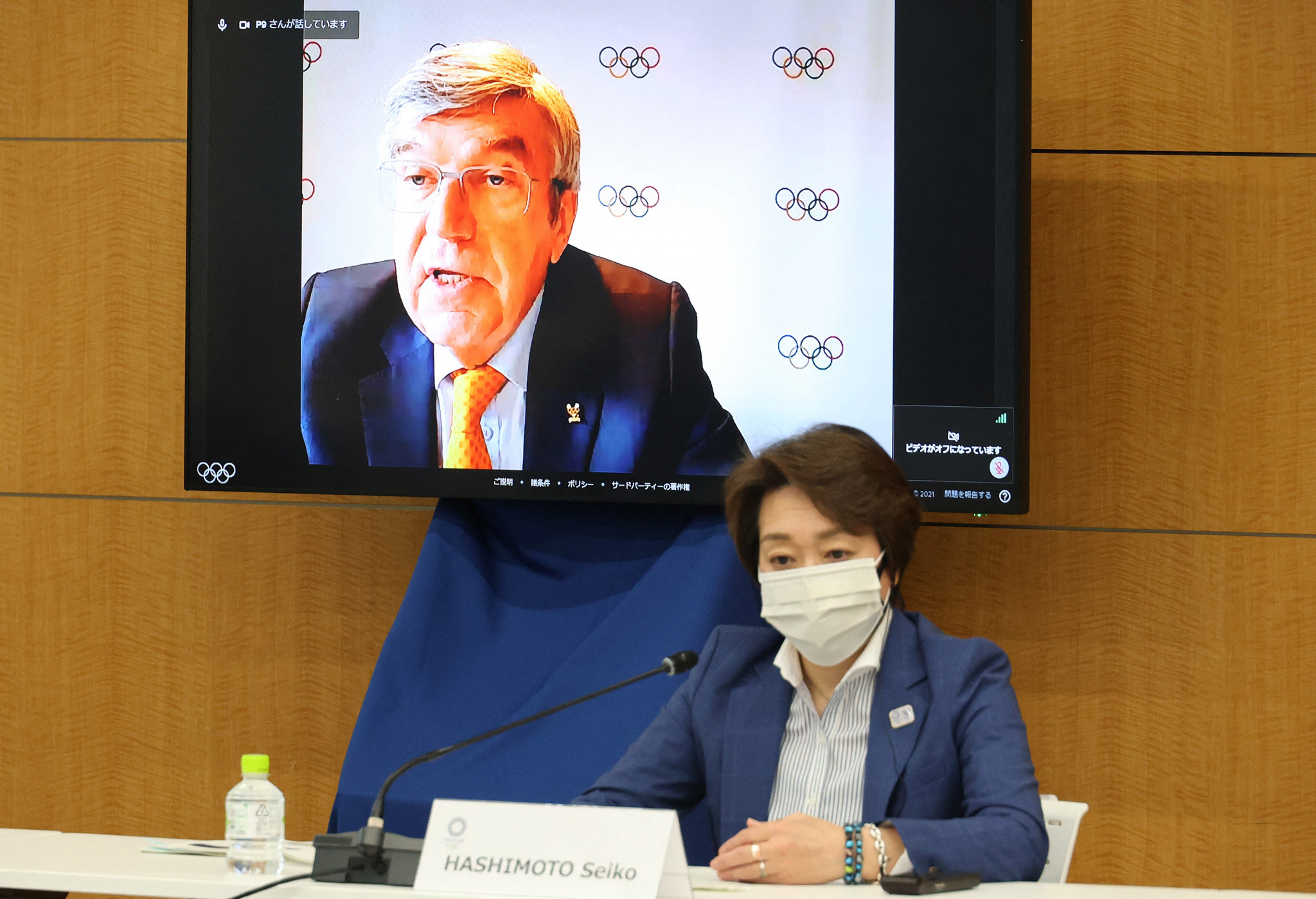 Thomas Bach believes more than 80 per cent of people inside the Tokyo 2020 Athletes' Village will be vaccinated against COVID-19 during this year's Olympics - and has again insisted the Games will be "safe and secure".

Speaking at the start of the final Coordination Commission meeting for the Games, the International Olympic Committee (IOC) President also promised the organisation was prepared to accommodate extra medical staff in Japan to held tackle the pandemic.

The German's words can be seen as an attempt to appease the local population with Japanese opposition to Tokyo 2020 on the rise amid fears over COVID.

An online petition in favour of cancellation attracted 350,000 signatures in just nine days earlier this month, but the IOC and Tokyo 2020 are pushing ahead towards the Opening Ceremony on July 23.

"At this moment, already as many as 75 per cent of the residents of the Olympic Village are already vaccinated or have secured vaccination in time before the Olympic Games," said Bach.

"But our efforts do not stop there.

"We have good reasons to believe that this figure will be well above 80 per cent.

"The most important principle is very clear - the Olympic Village is a safe place, and the Olympic and Paralympic Games Tokyo 2020 will be organised in a safe way.

"We must concentrate on delivery of these safe and secure Olympic Games because the Opening Ceremony is only 65 days away."

Bach revealed the additional medical staff would be added to the delegations of National Olympic Committees.

But local opposition includes a letter from The Tokyo Practitioners Association, sent to officials, including Japan's Prime Minister Yoshihide Suga, to urge the Games to be cancelled.

"We believe the correct choice is to cancel an event that has the possibility of increasing the number of infected people and deaths," the letter reads.

Nine areas in Japan, including Tokyo, are currently under state of emergency measures until May 31 after a rise in COVID-19 cases earlier this month.

"In order to have the Games succeed, we must solve different problems and speed up our preparations," said Tokyo Governor Yuriko Koike, according to Kyodo News.

Seiko Hashimoto, the Tokyo 2020 President, claimed Bach's offer of extra medical staff "would be a great help towards delivering a safe and secure Games".