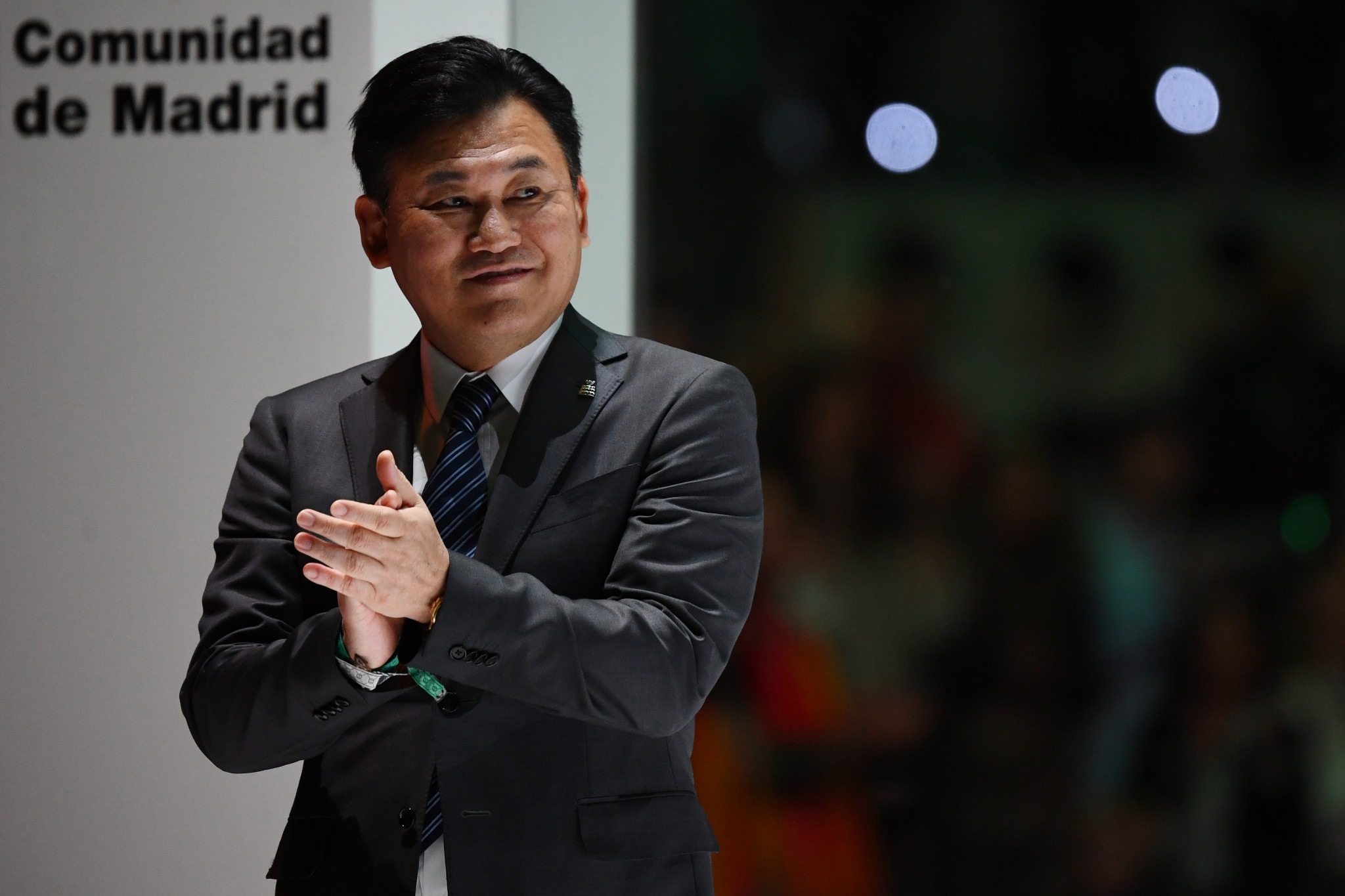 Rakuten chief executive Hiroshi Mikitani has described staging this year’s Olympic and Paralympic Games in Tokyo as a "suicide mission" and urged organisers to cancel the event.

The head of the Japanese online retailer claims the "risk is too big" to host the Games during the coronavirus pandemic which continues to cause havoc in countries across the world.

A petition calling for the cancellation of Tokyo 2020 gained 350,000 signatures in just nine days, mounting further pressure on organisers to pull the plug on the Games.

Coronavirus cases continue to rise in Tokyo which remains in a state of emergency, while Japan has vaccinated just three per cent of its population.

Mikitani, the billionaire businessman who founded Rakuten in 1997, says he is mystified why the Japanese Government is pushing ahead with plans to host the Games this year.

"I have been very straightforward about this issue," Mikitani told CNN.

"The fact that we are so late for the vaccinations, it’s really dangerous to host the big international event.

"The risk is too big and I am against having the Tokyo Olympics.

"I call it a suicide mission to be honest.

"I am trying to convince them [the Japanese Government] but no success so far."

Mikitani said "everything is possible" when asked whether the Games could be cancelled with fewer than three months to go.

The Olympic Opening Ceremony is scheduled for July 23.

"I probably talk with many Government officials from other countries and many people are not really supportive of hosting the Tokyo Olympic this year," said Mikitani.

Mikitani said his biggest concern was the potential emergence of new coronavirus variants coming into Japan.

"There are so many variants around the world," said Mikitani.

"Some of them we know, some of them we might not know and then we are going to mix up all these people from over 100 countries [in Tokyo]."

A series of measures are set to be put in place at Tokyo 2020 in a bid to mitigate the risk of COVID-19.

World Athletics President Sebastian Coe recently expressed confidence that the Games can be held safely after claiming participants will be "hermetically sealed from local people".

Coe travelled to Tokyo for the Ready Steady Go athletics test event at the National Stadium, which involved 420 competitors including nine foreign athletes.

But Mikitani insisted it was "not a time to celebrate" due to the global health crisis.

"I think it's difficult," said Mikitani.

"I think they should just cancel."

Mikitani also revealed several other business leaders in Japan had expressed their concerns to him over Tokyo 2020 taking place.

"When I talk with them privately, they agree with me, but I think there is a social and political pressure to not raise their voice," added Mikitani to CNN.

Sapporo, host of the marathon and race walk events at Tokyo 2020, has recently been brought into an expanded state of emergency in Japan.

The Japanese Government has extended the current state of emergency, which means tighter COVID-19 restrictions, to include the Hokkaido, Okayama and Hiroshima prefectures.

The three regions join Tokyo, Osaka, Kyoto, Hyogo, Aichi and Fukuoka in being placed under tougher measures, scheduled to be in place until May 31.

More than 11,000 people have died from coronavirus in Japan since the pandemic began last year.